WASHINGTON – The Trump administration has delivered a blow to the abortion industry, finalizing a rule that redirects Title X family planning funds away from groups like Planned Parenthood, which is America's biggest abortion provider.

Under the new rule, health clinics must be "physically and financially" separate from abortion providers in order to receive Title X family planning grants.

To get those grants, women's clinics also won't be permitted to refer clients to other places to get an abortion. Moreover, clinics will not be allowed to promote abortion as a family planning method.

A statement from the pro-life Susan B. Anthony List praises the new rule, saying in past years Planned Parenthood has received almost $60 million in Title X grants.

"The Protect Life Rule does not cut family planning funding by a single dime, and instead directs tax dollars to entities that provide healthcare to women but do not perform abortions," she continued.

She pointed out that Title X program was never intended to be a "slush fund" for abortion groups like Planned Parenthood, "which violently ends the lives of more than 332,000 unborn babies a year."

"We thank President Trump and (Health and Human Services Secretary Alex) Azar for ensuring that the Title X program is truly about funding family planning, not abortion," Dannenfelser concluded.

Family Research Council President Tony Perkins also praised the move by the Trump administration, calling it "a major step toward the ultimate goal of ending taxpayers' forced partnership with the abortion industry."

"Planned Parenthood and other abortion centers will now have to choose between dropping their abortion services from any location that gets Title X dollars and moving those abortion operations offsite. Either way, this will loosen the group's hold on tens of millions of tax dollars," he said. 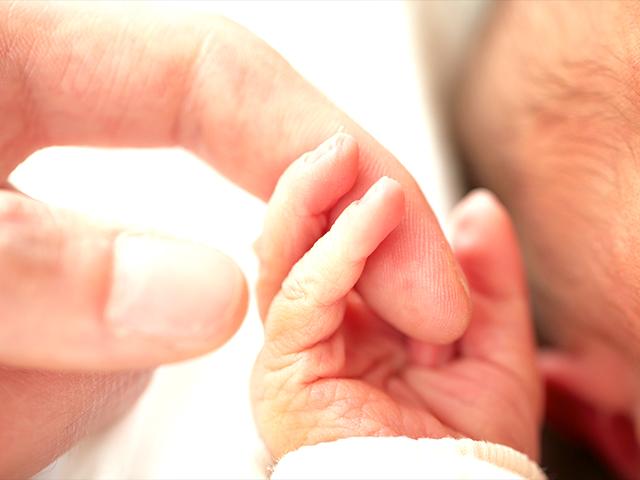