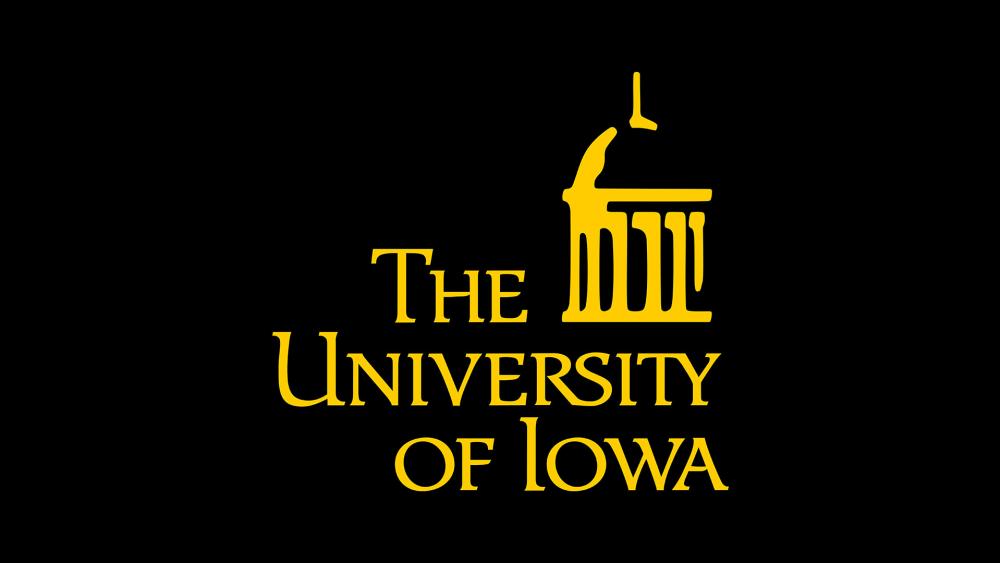 A Christian student organization won a permanent place on the University of Iowa campus Wednesday when a federal court ruled that the university illegally targeted religious groups for requiring their leaders to believe in and follow their faith.

In  BLinC v. University of Iowa, the university kicked Business Leaders in Christ (BLinC) off campus because the group requires its student leaders to affirm and live by its religious beliefs. After the university admitted that it knowingly targeted and deregistered BLinC and other religious groups, the court ruled that the university must end its unequal treatment of religious student organizations.

The court's ruling stated, "The Human Rights Policy promotes valuable goals for both the University and society at large. There is no fault to be found with the policy itself. The Constitution does not tolerate the way the university chose to enforce the Human Rights Policy. Particularly when free speech is involved, the uneven application of any policy risks the most exacting standard of judicial scrutiny, which the university failed to withstand."

Before a hearing last Friday, the university revealed a watch list of 32 groups–all religious–which require leaders to follow the group's beliefs.

Membership in BLinC is open to all university students. To preserve its religious mission, BLinC asks its leaders to affirm that they believe in and live according to its religious beliefs. But after a complaint was filed with the university about BLinC's leadership requirements and its religious views on marriage, university officials told BLinC that it must "revise" its Statement of Faith and submit an "acceptable plan" for selecting its leaders.

When BLinC informed the university that it could not change its faith or stop asking its leaders to share its faith, it was kicked off campus. The university then deregistered 10 other religious groups, including Chinese Student Christian Fellowship, the Imam Mahdi Muslim organization, the Latter-day Saints Student Association, and the Sikh Awareness Club.

In an email to CBN News, Jeneane Beck, the assistant vice president for external relations, said the university is "reviewing the ruling and will follow the court order."

"This is a misrepresentation of the facts and all religious organizations remain in registered status while the court decides and ultimately directs the university on how it should address the conflict that currently exists between the First Amendment and the Iowa Civil Rights Act," the statement continued.

"The University of Iowa does not tolerate discrimination of any kind in accordance with federal and state law," the statement concluded.

Justice Department Defends Christian Club Discriminated Against by U of Iowa 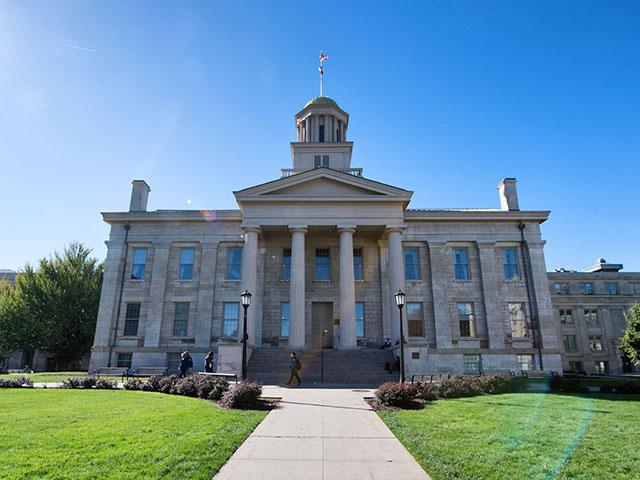 University of Iowa Decides to Reinstate 40 Religious Groups for Now