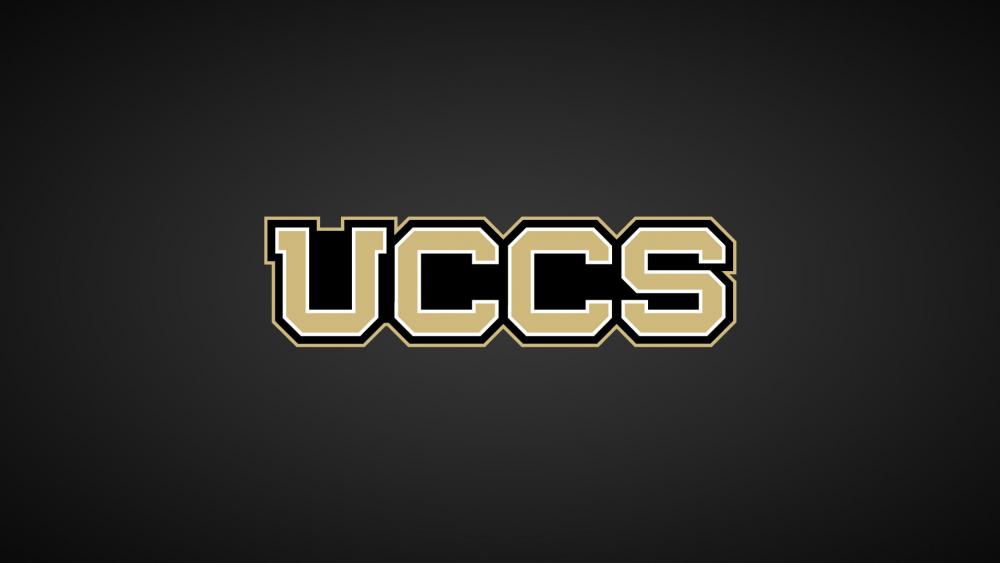 A university in Colorado is being sued for refusing to recognize a Christian apologetics club on its campus because the group won't violate its own beliefs.

The student group called "Ratio Christi" was denied formal registration status by the University of Colorado-Colorado Springs starting in 2016.

The Alliance Defending Freedom (ADF) says school officials were essentially trying to force the group to allow non-Christians and those with anti-Christian beliefs to lead the club.

ADF Senior Counsel Travis Barham says, "It would be absurd for the university to require the vegan student group to appoint a meat-lover as its president. Likewise, the University of Colorado shouldn't force Christian students to let atheists or other non-Christians to lead their Bible studies in order to become a registered club."

Now the College Fix reports the case could advance in the courts in the next two weeks.

Here's what the lawsuit states:

"The First Amendment dictates that the 'marketplace of ideas' on a public university cannot prefer some viewpoints and cannot exile or denigrate others. It also dictates that the government cannot force a religious organization to appoint as a leader someone who does not share that organization's beliefs or to accept as a member someone who does not support its mission."

"In direct violation of these principles, the University of Colorado, Colorado Springs ("University" or "UCCS")—applying both its own policies and those of the University of Colorado Board of Regents—has refused to register Ratio Christi. It has refused to do so specifically because this religious organization seeks to ensure that its  leaders share its beliefs and that its members support its mission, even though other student organizations do the same."

Even a secular newspaper, The Colorado Springs Gazette, has issued an editorial supporting the Christian group's rights saying, "The University of Colorado, a state-funded school, cannot interfere with the free exercise of religion. Yet the administration appears to do just that." 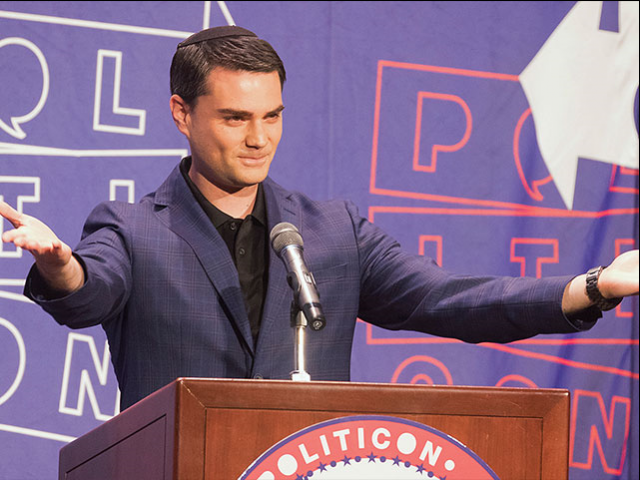 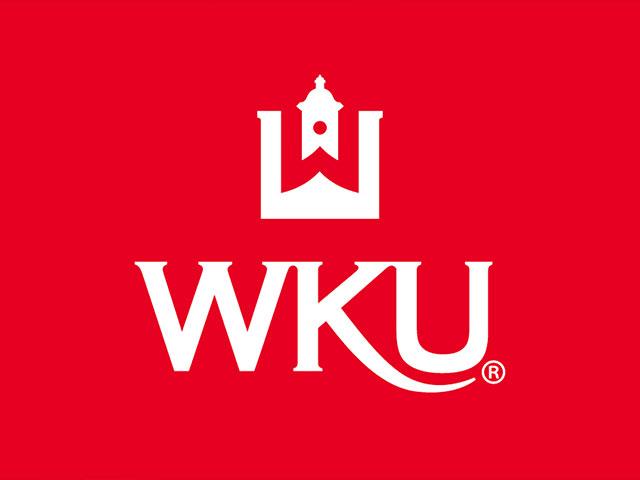