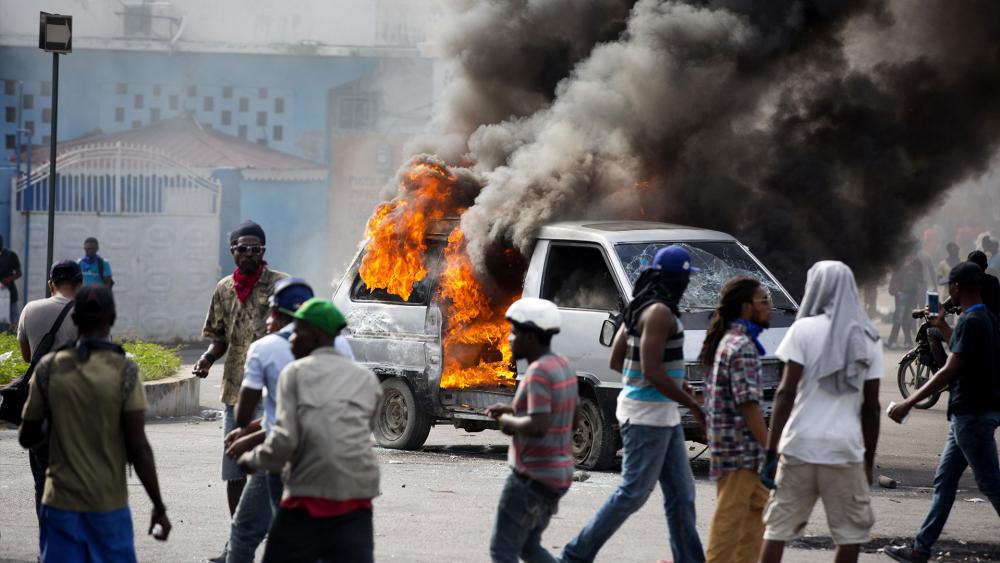 Civil unrest in Haiti is forcing missionaries to leave the country and has halted many others from heading there.

Multiple media outlets have reported on unprecedented dangers since riots have started in the country. The riots, an attempt to force a resignation of President Jovenel Moise, have caused families to go into hiding as cars have been destroyed and people have been forced to pay money just to travel on the streets.

"There have been lots of demonstrations in Haiti over the past year. There are lots of people that are unhappy with the government and the way the president is doing things. It's just been escalating and building up," Lisa Honorat of Haiti Arise said to CTV News. Honorat was one of two dozen missionaries from that group who have now fled the country.

"It was all over the country, not just in the city. There have been roadblocks and looting and burning tires, burning cars. If anyone tries to go out on the street, they will destroy your car. It's very dangerous," she added. "A man we talked to on the plane yesterday said he got through by driving but at every checkpoint, he had to pay between US $500 and $5,000 just to get through."

The protests are in response to extreme inflation and failure to handle an embezzlement from a multi-billion-dollar Venezuelan oil project in the country.

"The issues began when food depots were closed, fuel depots were closed. People couldn't even buy food, if there was any available, because the money got devalued. So, we were starting to run out of food for all our people," James Roberts, vice-president of Haiti Arise, told CTV News.

Other mission organizations such as the Dirt Road Project were planning to travel to Haiti for humanitarian aid. The Dirt Road Project works to provide shelter and education among other things for the struggling country. However, the country's increased violence and a mandate from the US State Department for all non-emergency US citizens to evacuate has halted their plans.

"The majority of the people in Haiti, if not all, are wonderful people and they deserve better," said April Benson, founder of the Dirt Road Project to WHEC. "The average Haitian earns $1.25 a day," explained Benson. "$1.25 a day is hard to live on and that's for people who are employed."

"They feel hopeless and are worried about the government not hearing them," she continued.  "The Haitian people are very weary and tired and demanding more of their country to help them. They deserve better."

The riots have resulted in multiple deaths, including patients at the country's State University Hospital. Rioters have taken essential machines from the hospital in protests. As a result, many ICU patients have died and others have had to flee.

"The majority of patients have fled since the troubles began (when Haiti was hit by widespread rioting). We don't have any records anymore, really. But as you can see -- there are hardly any patients," Dr. Wislet Andre, one of only two still working, told CNN. "The hospital has been besieged for nearly 10 days. We can't get doctors through the demonstrators and we cannot get medicines in, even if we had them. But to be honest this is normal for this hospital -- we don't have medicines, we don't have any working equipment. 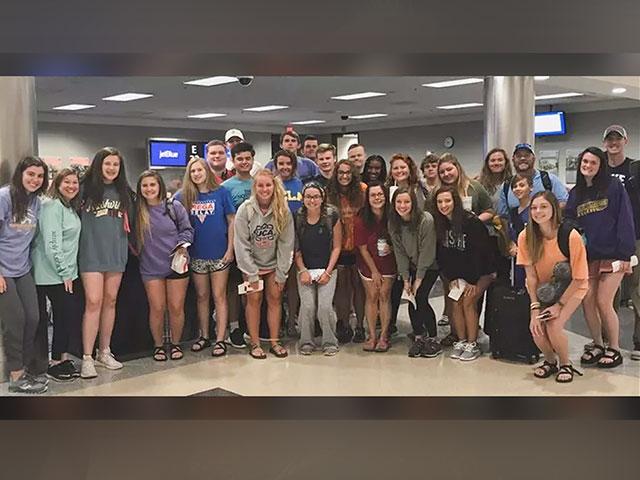 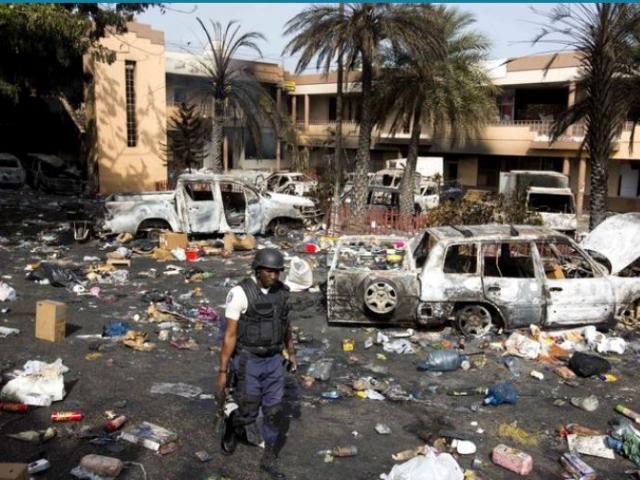