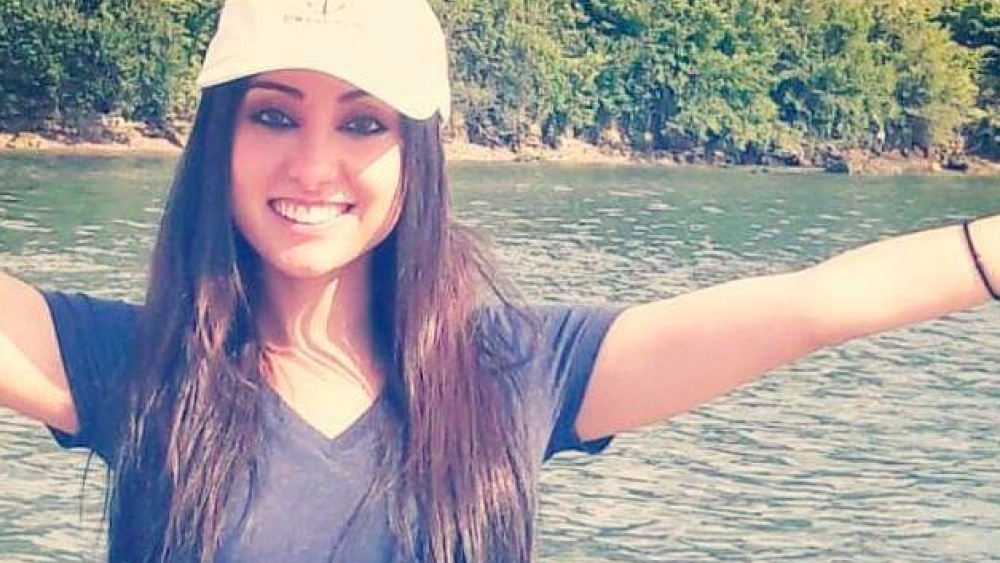 The conservative American Center for Law and Justice (ACLJ) is calling on Ohio officials to revoke the medical license of an embattled doctor who lost her job after a series of anti-Semitic posts were discovered on her social media accounts.

Prior to the discovery of the racist posts, 27-year-old Lara Kollab worked as a physician at the Cleveland Clinic, according to The Plain Dealer. The hospital fired Kollab after learning about her inflammatory comments.

“She is no longer working at Cleveland Clinic,” a statement from the hospital read. “In no way do these beliefs reflect those of our organization. We fully embrace diversity, inclusion and a culture of safety and respect across our entire health system.”

“The issue is: should a doctor who makes threats about giving Jews the wrong medication with the intent to cause harm to be entitled to practice medicine? The answer is no,” he explained. “The medical license should be permanently revoked. Threats to cause harm must never be tolerated in any setting – including the medical field.”

What was the reaction to Kollab’s comments?

The ACLJ attorney wasn’t the only one concerned about Kollab’s comments, which were first brought to national attention by Canary Mission, an online watchdog that scours the internet for anti-Semitic content.

An oncologist at the John Thurer Cancer Center at Hackensack University Medical Center took to Twitter to rebuked Kollab for her racist social media posts.

@clevelandclinic doesn't clarify if Dr. #larakollab was fired for her #antisemitic views saying she would compromise her professional values to hurt #jewish patients. Statement says that she is a former employee&they dont share her views (good to know)
https://t.co/Iwtdxrzvjh

Do not make the mistake of using this example as a scare tactic to stay away from #SoMe
We are lucky that #LaraKollab expressed her views publically-bec they otherwise could have been discovered too late. A Dr who compromises care based on #religion shouldnt b caring for patients

What did Kollab say?

According to CrimeOnline, Kollab once referred to Jewish people as “dogs” and later claimed she would “purposefully give” her Jewish patients the wrong medications.

The racist doctor’s since-deleted Twitter feed was littered with anti-Israel posts, where she voiced her support for the anti-Semitic Boycott, Divestment and Sanctions movement and made dismissive comments about the Holocaust.

And in a particularly vitriolic tweet from 2011, Kollab wrote, “Allah will kill the Jews.”

In his bid for Ohio to strip Kollab of her license, Sekulow said the medical industry doesn’t “need physicians with such a flippant attitude towards endangering lives — simply because of one’s faith or ethnicity — practicing medicine in the United States.”