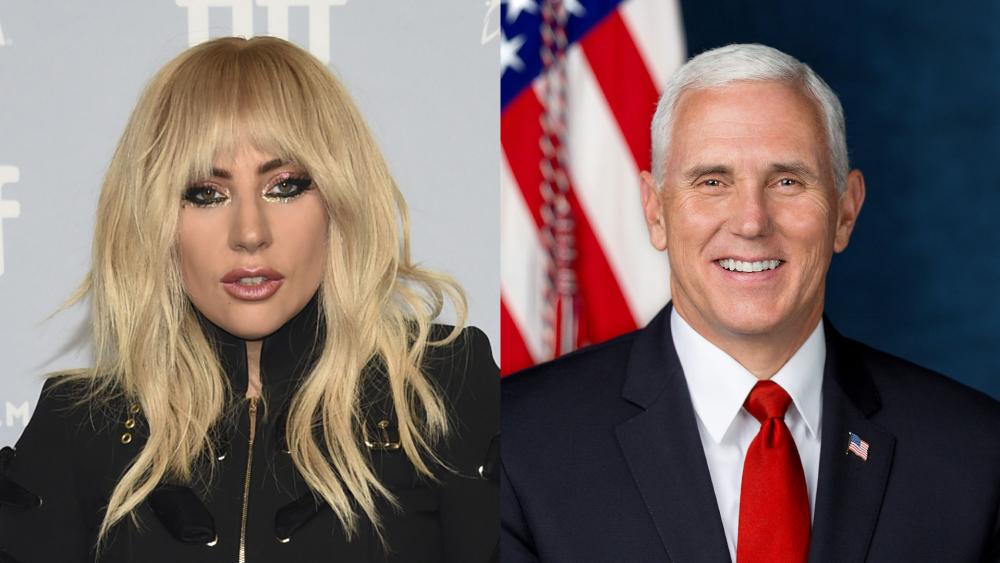 The US seems to be ablaze with anti-Christian rage from the Left lately, but one recent headline along those lines sends a particularly profound warning. It's because of what it reveals about a possible strategic threat to Christianity in America today. I’m not talking about the dominant story about the media’s rush to judgment against a group of Catholic teens, although that story is especially disturbing. No. I’m talking about Lady Gaga.

Here it is. Lady Gaga calls herself a Christian and then tries to convince the rest of the world that Vice President Mike Pence is not a good representation of what Christianity actually is. Why? Because he believes in traditional marriage between one man and one woman. Gaga's comment came after people on the Left became outraged to learn that Karen Pence is going to teach at a Christian school that follows biblical teaching about sexuality. That led to broad attacks against Christian schools in general, revealing that they have become the next big target for the anti-Christian Left.

On the one hand, you might think, ho hum, nothing new to see here. Just another liberal from the entertainment industry mouthing off. Just another blatant attack on Christian beliefs. We're supposed to expect that as Christians, right? Jesus promised it would happen. What makes this different is that Gaga is calling herself a Christian and trying to define what Christianity actually is. That's extremely revealing. It exposes the tacit end game of an unseen spiritual force in this no-holds-barred age of fury – to defeat the cultural impact of the Christian faith by redefining it.

Anti-Christian forces have been engaging in all kinds of attempts to undermine biblical Christian beliefs in the US in recent years. They fall into two categories: The in-your-face external attacks, and the insidious attacks from within – or at least from those who have adopted the Christian label.

Of course, there have been battles, external and internal, for the direction of the Church since the beginning of the Church, so in one sense, there’s nothing new under the sun. But the nature of the fight has never been as ferocious in post-Christian America as it is now.

On the in-your-face side, you had the Obama administration trying to force nuns to violate their beliefs by providing abortion drugs, supported by judges who upheld that point of view. You have LGBTQ activists targeting Christians in the wedding industry in case after shocking case, trying to force them to sanction same-sex unions, supported by state officials and judges upholding that point of view. You had Joy Behar equating Mike Pence's Christian faith with mental illness, supported by laughing liberals. The list goes on and on.

Then you have insider attacks, like entire denominations agreeing to redefine marriage and accept homosexuality in leadership, or prominent people who claim to be Christians trying to redefine what Christianity is. The good news is not every Christian institution is willing to agree to redefine what God has clearly defined in His Word. The bad news is the Left will continue to work on efforts to marginalize or muzzle those churches, Christian schools, Christian college groups, and other institutions. The more they succeed in that effort, the more it decreases the visibility of a viable truth-based gospel through which all sinners can find forgiveness and salvation through Jesus Christ.

Some critics of the Church think cultural battles over issues like marriage are about mistreating or discriminating against people. But defending truth is actually a loving thing to do, from an eternal perspective. Sadly, sometimes conservatives do hurl insults at opponents or treat the battle as being more important than the eternal worth of the people on the other side of the battle. That's obviously wrong. Still, Christians should work to preserve biblical standards on sexuality – because it’s something that God holds dear. God created marriage to represent the union of Christ and the church. It's holy to Him. Anything that is good, holy, and beautiful is a target for the evil one. God cares about marriage. That's why He's opposed to divorce, adultery, or any kind of perversion of marriage. But we should also work to preserve a godly attitude toward those who oppose us – he holds those people dear as well.

Meanwhile, the attacks against Christian beliefs will continue to come hard and fast. And this is where it gets tricky because Christians can get sucked into the devil's schemes here. If we in any way view the people making these attacks as our enemies, the devil wins. When Christians attack other people who are made in the image of God, the devil has succeeded in undermining the church from within. He loves the division and destruction that occur whenever we hurt another human soul. He loves to hurt humans because that breaks the heart of God, and Satan lives to break the heart of God. God loves people. He loves all of them, even the ones who are caught in sexual confusion. He even loves the ones who are trying to divide and conquer the church – whether from the outside or the inside. God's desire is that all should come to repentance, that every soul should know true freedom and fulfillment in Christ. It’s clearly stated in His Word.

On the other hand, if we don't stand up for biblical truth, the devil wins. Jesus said, "I am the way, the truth, and the life." So standing for biblical truth means standing for Jesus. In addition, standing up for Jesus equals standing up for truth. So when people tell lies about God, we need to tell the truth and talk about Jesus – He IS the truth. And when the darkness grows darker, we are called to shine the light to dispel it since Jesus also said, "You are the light of the world. A town built on a hill cannot be hidden. Neither do people light a lamp and put it under a bowl. Instead, they put it on its stand, and it gives light to everyone in the house. In the same way, let your light shine before others, that they may see your good deeds and glorify your Father in heaven." (Matthew 5:1-16)

The Apostle Paul makes it very clear that our battle is not against actual people but "against the spiritual forces of evil in the heavenly realms," he writes in ‭‭Ephesians‬ ‭6:12‬.

That's why prayer is essential in our daily efforts to stand for Christianity. We are fighting a spiritual battle – we must use spiritual weapons. If we fight verbal battles against other humans, even those who consider us enemies, we are fighting against flesh and blood and disobeying God. So we must not only pray for righteousness and truth to prevail, we must also pray that God would give us the grace to love our enemies. It may just be that love is the greatest spiritual weapon we've been given as Christians.

Consider this. God IS love. Therefore, whenever we love, we're introducing God into a situation. Hell is the absence of God, so hell is the absence of love. Whenever we give in to the impulse to fight back, to engage in verbal shouting matches on social media, to get defensive and scream that we're right, we're only creating more division and opening the door for hell on earth. When we stand up with grace and truth (since Jesus came to the world "full of grace and truth"), we have a chance to show love.  That's when heaven invades earth. When we love in Jesus' name. 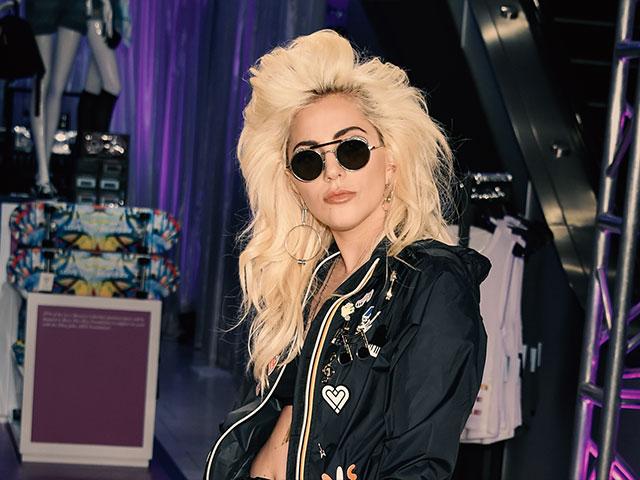 'They Will Not Tolerate Christianity in Any Forum': Lady Gaga's Attack on Pence and Christian Schools