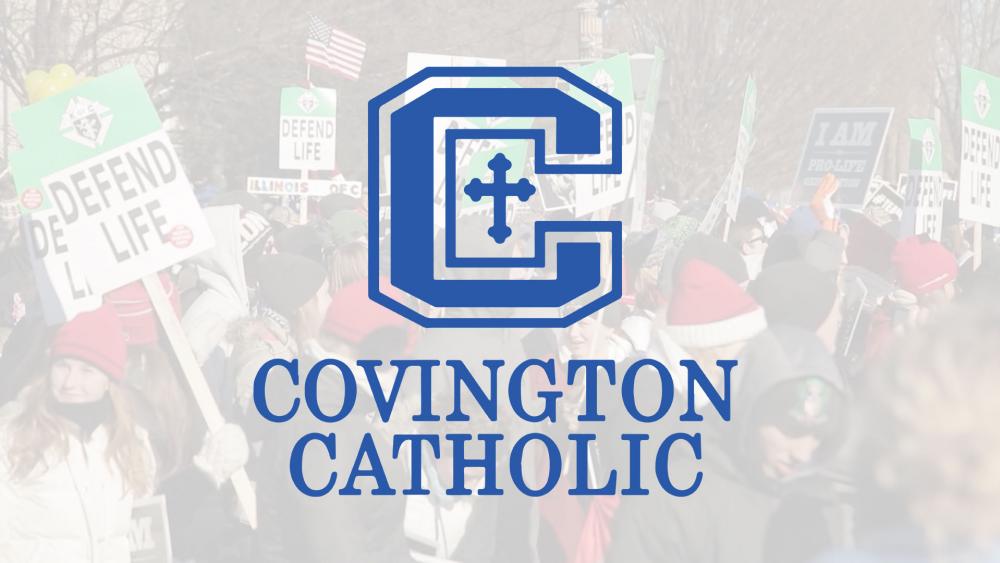 Covington Catholic High School in Park Hills, Kentucky is reopening today under police protection after being closed Tuesday to hedge against violent threats against the school, all because of a viral video on social media and a rush to judgment in the mainstream media.

Now, Nick Sandmann, the teen who found himself at the center of that video is speaking out on TV for the first time.

"As far as standing there, I had every right to do so. My position was I was not disrespectful to Mr. Phillips. I respect him. I'd like to talk to him. In hindsight, I wish we could have walked away and avoided the whole thing," he told NBC's "Today" show.

It was over a video which shows Sandmann and others, many wearing Make America Great Again hats, appearing to surround Nathan Phillips and a Native American group at the Lincoln Memorial.

Sandmann was with a school group attending the March for Life in Washington. Phillips was there for an Indigenous People's March.

In one clip the students were seen chanting, laughing, and dancing along as Phillips drummed. Social media users went into a frenzy, condemning and threatening Sandmann and his classmates.

Then a longer clip put the incident in context.

A group known as the Black Hebrew Israelites was yelling insults and racist slurs at both the Native Americans and the Catholic students who decided to chant school spirit cheers to drown out the insults while they were waiting for their school bus.

"They were hoping to learn something about the capital, but what they got was a lesson in social media mobs," Massie said.

(3/5) I've now watched over an hour of other videos from 4 different cameras of the incident in front of the Lincoln Memorial. I urge everyone to watch the other videos before passing judgement. Would you have remained that composed at that age under those circumstances?

A number of tweets threatened the boys with death, including an especially shocking one which depicted them being thrown into a wood chipper – but that's just one example out of the many disturbing reactions.

This is a real tweet from a Hollywood producer. This is the most vile attack on the Catholic children yet. He’s calling for children to be murdered in a violent, gruesome manner.

Had enough yet, America? pic.twitter.com/tfOJUqEvwb

When the whole context of the episode was revealed, many in the media issued retractions. Twitter suspended an account that helped spread the original video and a legal firm for the boys is preparing lawsuits for libel.

President Trump weighed in on their side and is considering inviting them to the White House.

"Nick Sandmann and the students of Covington have become symbols of Fake News and how evil it can be," the president tweeted.

Critics of the Covington teens said their "Make America Great Again" hats were symbols of racism, implying that they caused the whole incident. But Nicholas Sandmann told critics he's no racist, and called the attacks a "mob-like character assassination" of his family's name.

"We're a Catholic school and it's not tolerated. They don't tolerate racism, and none of my classmates are racist people," he said.

The Age of Anti-Christian Rage: How Lady Gaga-Style Leftists Are Trying to Recreate the Christian Faith in Their Own Image
CBN News Email Updates