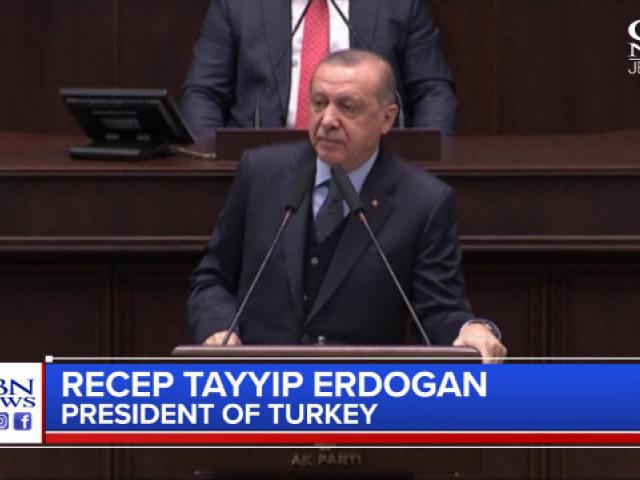 Turkey's president Recep Tayyip Erdogan refused to meet with US National Security Advisor John Bolton on Tuesday. Bolton met with Turkish officials for two hours in tough talks over arrangements for the pending US troop withdrawal from Syria and future US  involvement there.

President Erdogan publicly blasted Bolton in front of the parliament.

"It's not possible for us to accept, to swallow the message John Bolton gave from Israel," he said.

Bolton is visiting the region to assure allies that the US is not abandoning them.  While visiting Israel he said defending Israel and other allies who fought against ISIS is absolutely guaranteed and he wanted assurances from Turkey that they would not harm the Kurds.

"John Bolton has made a very serious mistake. Whoever thinks this way is also mistaken. We cannot make any concessions in this regard and those involved in a terror corridor [in Syria] will receive the necessary punishment," said Erdogan.

"Everyone is jockeying for position in Syria at this time because the war is winding down. ISIS has pretty much been defeated, so have other militant groups," Lane said.

Initially, President Trump said he would pull 2,000 US troops out of Syria within 30 days, but after strong objection from Middle East allies and others, he has backed down.

"We will be leaving at a proper pace while at the same time continuing to fight ISIS and doing all else that is prudent and necessary!" Trump said.

But Lane says there's a lot of concern over the US leaving Turkey in charge.

"The Kurds are wondering, Are you a reliable ally, United States, if you remove these troops and the training we've received, that buffer, that help that we've received over time in the last couple of years, where are we going to be? And where are the Christians going to be,'" he said.

Senior Kurdish official Badran Jia Kurd said the Kurds haven't heard directly from the US, only through the media.

"We are waiting for clarification from the U.S. administration regarding these statements. This shows that the US has a plan in this direction but it is not clear to us. But now there is a reality that Bolton acknowledged that Turkey is killing the Kurds and are annihilating them," Kurd told CBN News.

Turkey has fought the Kurds for decades. Erdogan said it's a lie that Turkey would target the Kurds in Syria but said preparations were nearly complete for fighting what he called "Kurdish terror groups."

It's not clear how Erdogan's declaration will affect the pullout, but for now it appears that US troops aren't going anywhere. 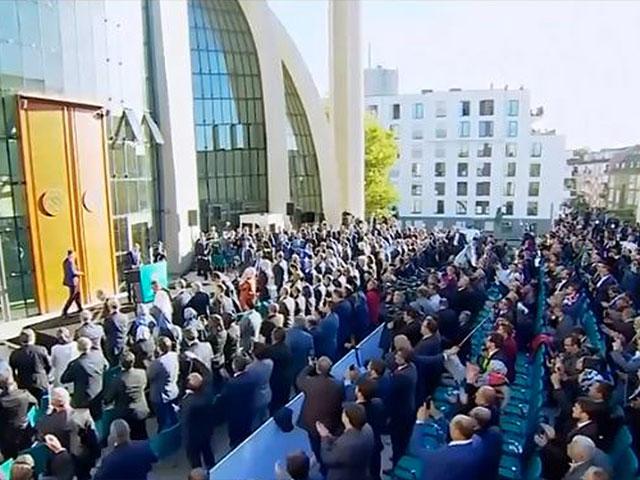