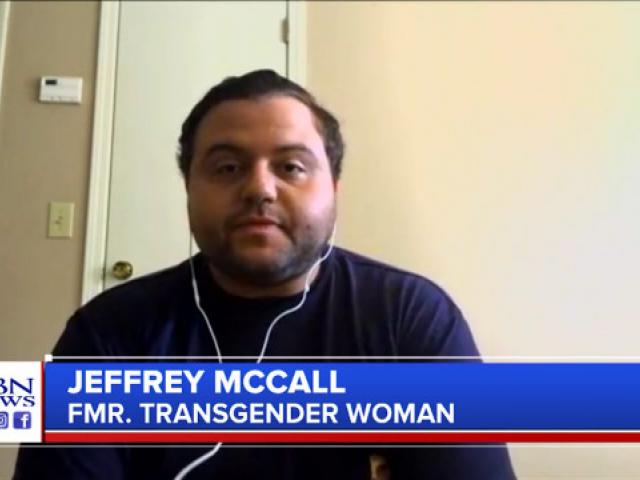 As the transgender movement becomes all the rage in popular culture, those who once lived that lifestyle – and are now plagued with regret – are coming forward to share their stories.

"Trans Life Survivors showcases emails from 30 or so people, selected from among hundreds who have written me, concerning what many call 'the biggest mistake' of their lives," Heyer writes in the book's introduction.

Heyer is hardly an outsider regarding this controversial issue. To the contrary, Heyer himself endured a life-long struggle with gender confusion leading him to have a sex-change operation and live as a woman for nearly a decade.

He later discovered, however, that he was suffering from a mental condition known as "dissociative identity disorder," or DID. In a further epiphany, he realized his disorder was the result of an early childhood trauma – and that the surgery had fixed nothing.

"It was becoming very clear that the surgery they call sex change or gender reassignment is not a sex or gender change at all, but a means to living out a masquerade through the destruction of perfectly good sexual organs," said Heyer, who detransitioned back to a male 25 years ago.

In a Jan. 3 op-ed for The Federalist, Stella Morabito cites Heyers personal struggles as the reason those coming out of the lifestyle trusted him to tell their stories.

"They specifically sought out Walt to get some much-needed support," she writes. "They've shared their lonely, surreal experiences falling down the trans rabbit hole, hoping to escape as he did."

Explaining why he wrote the book, Heyer writes, "I present this representative group of gut-wrenching personal testimonies to put the transgender advocates on notice: we survivors know there is deep trouble in Trans La La Land."

For instance, Heyer notes that while the transgender lobby pushes gender transition as the perfect solution for those struggling with gender dysphoria, the truth is that for many, the novelty of the transition eventually wears off. For those who discover that and then seek to de-transition, the backlash can be brutal.

"I'm trying to come out as a regretter," writes Eric. "And I'm finding the community backlash to be difficult and the lack of medical support to be troubling."

"If those other conditions were first treated through cognitive therapy, there's no telling how much that would alleviate gender dysphoria without any need for invasive surgeries and hormonal treatments," Morabito writes. "But this seems to be a well-guarded secret by political and media activists with a stake in promoting identity politics in general, and gender ideology in particular."

Heyer is hoping his book will shine a light on the problem and help provide much-needed support for those seeking to de-transition.

"Regretters going back need people around them to lend strength for the journey – people willing to listen with love, speak healing words, provide emotional, legal and financial assistance and cheer them on to their homecoming," he said. 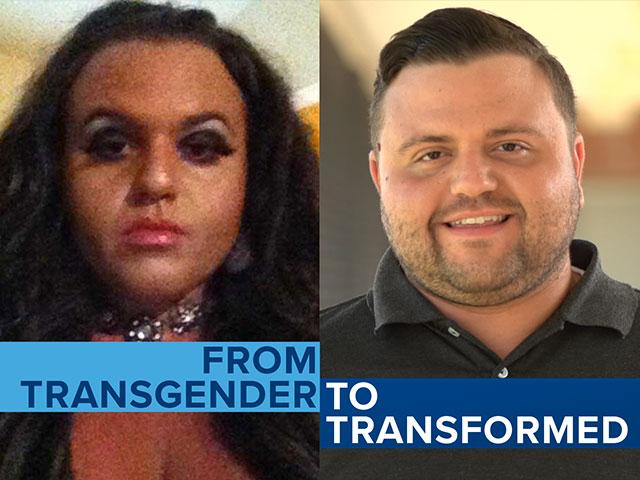 Jeffrey McCall: From Transgender to Transformed 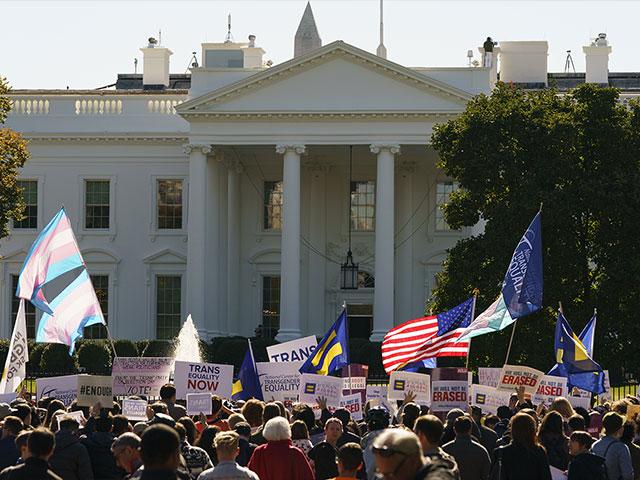