'God Has Raised Up a Movement of Prayer': Christian Voters in Chicago Seek to Make Collective Impact in Mayoral Election 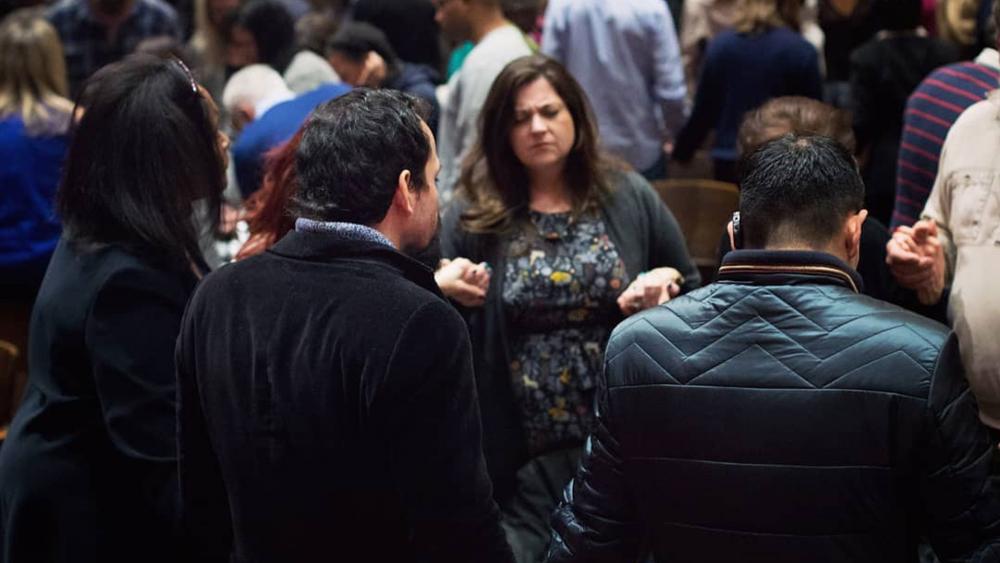 Nearly 71 percent of Chicago residents identify as Christian and eight out of 10 of them plan to vote in this year's election for a new mayor.

As current Chicago Mayor Rahm Emanuel is set to leave, voters are beginning to voice their concerns about what is going on in their city.

Pastor Michael Allen oversees Uptown Church in Chicago. He's also the co-founder of Together Chicago, a nonprofit group that is working to bring about major changes to the windy city.

At the top of the list of concerns for believers in Chicago is the issue of violent crime.

"Gun violence in the city of Chicago continues to plague our city," Allen said in an interview with CBN  News.

He went on to say that the issue of broken families is also a big problem.

"I believe that broken families lead to a lot of the crime and poverty that we see in our city," he said, noting that Christian voter turnout will be critical as the city looks to elect a new leader.

"We believe that if the Church really does come together around the values that we hold near and dear to our hearts and choose the candidate that best upholds those values or align with those values, we're going to see a major change in the political scene here in Chicago," said Allen.

Allen said the city needs a leader who understands the root of the problems facing the Windy City.

"You can't really solve problems unless you know what the root problem is," he said.  "And so we need a leader that is able to be above the political fray in terms of the corruption that is rife in Chicago politics and Illinois state politics, one that can't be bought by special interests."

Allen believes movements of prayer followed by action are paving the way to true change in the city.

"For the last five years, God has raised up a movement of prayer in the city that has historically been so segregated in so many ways and separated by race and class and geography and denomination, and it's a movement started called Pray Chicago, which is now Chicagoland United in Prayer, and that's underneath the banner of Together Chicago," explained Allen.

"And so, we're seeing God bring people from the north side, the south side, the west side, as well as from various ethnic groups, socio-economic groups and denominational groups to cross those boundaries, to set aside those labels and to come together as one body of Christ to pray together," he continued.

"And out of that prayer, we began seeing people asking well 'What can we do besides prayer?'" he said. "And that's how Together Chicago was born, in terms of saying in addition to our prayers, 'let's seek God to be the answers to those prayers to cooperate together for collective impact across our city.'" 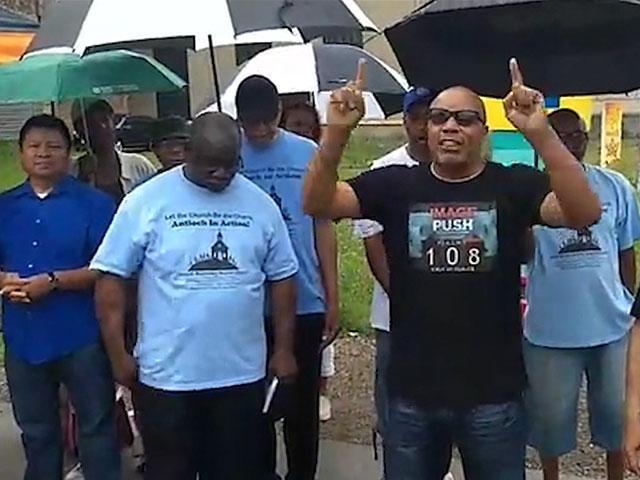 'Jesus Summer:' Christians Respond to Chicago's Deadly Violence by Taking the Gospel to the Streets 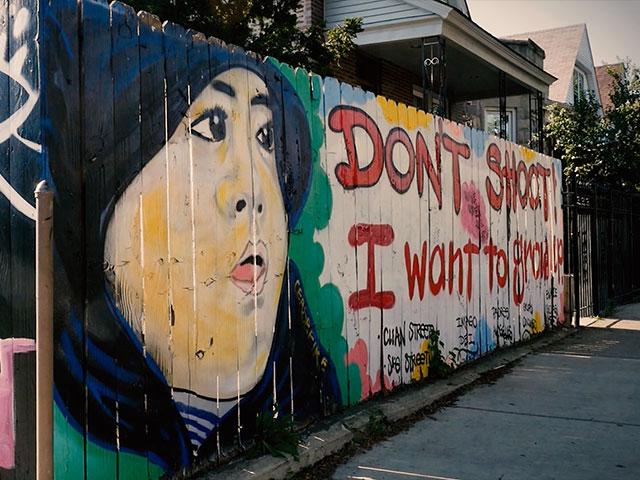