'God Told Me to Say Yes': How a Colorado Mom Found Out Her Adopted Son and Daughter Were Biological Siblings 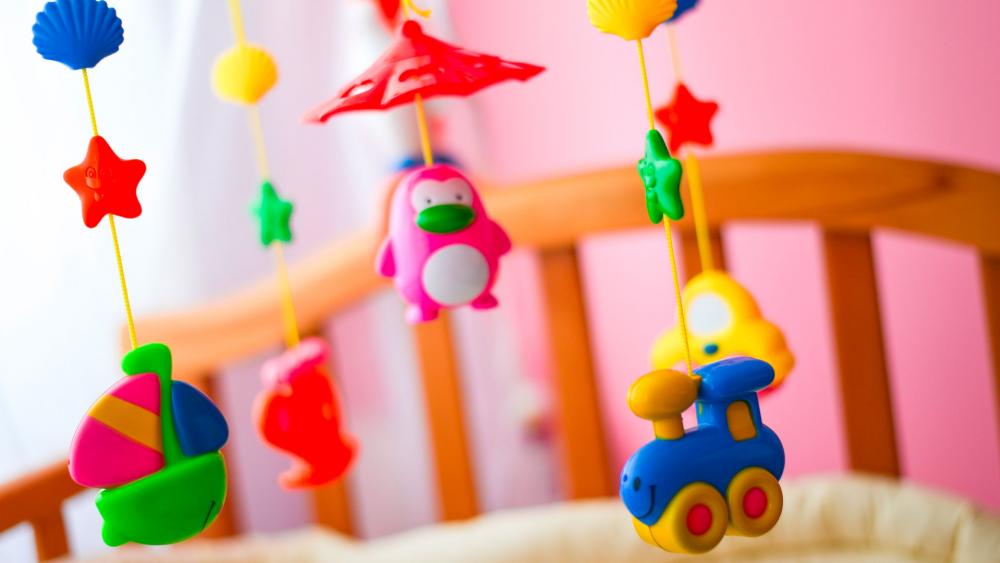 A single mother believes in miracles after discovering she has adopted her son's baby sister.

Although Katie Page of Parker, Colorado, divorced in her early 30s, she still dreamed of becoming a mom.

"I definitely wanted to be a mother – it was at the top of my bucket list. I had been through some fertility treatments and stuff while married," she told ABC's "Good Morning America" in an interview early January.

The mother temporarily fostered four children before adopting her son, Grayson, on May 25, 2017.

Page then received a phone call days later about a second placement for a newborn baby who had been abandoned by her birth mom.

Searching for what to do next, Page said she listened to the voice on the inside of her.  "I'm telling you, God is telling me to say 'yes' and I do not know why," she explained.

Page finalized the adoption for baby Hannah on December 28, 2018.

Shortly after welcoming home her new daughter, the foster mother began to notice the name on Hannah's medical bracelet. "The mother's first name was the same as Grayson's," she recalled. "Could this be true that these kids could actually be related?"

Page reached out to her caseworker and within two weeks it was confirmed that she was right.

With tearful eyes, Page shared that she was "happy just to give Grayson a life and I thought that that was big, but I didn't feel like that was enough."
Page believed the greater blessing in this story was giving her son his baby sister.

"I couldn't imagine something better," she said.

The story is touching for many, like Sam Allberry, the editor for The Gospel Coalition, who said in a recent video that Christians should support adoption candidates.

"Some single people in our churches will be in a position where they can adopt, and they're going to need help with that," said Allberry. "The church really should be wanting to support and help people as they seek to do that."