'It's Unacceptable': NRB Calls for Congressional Review of Tech Giants over Censorship of Conservatives, Christians 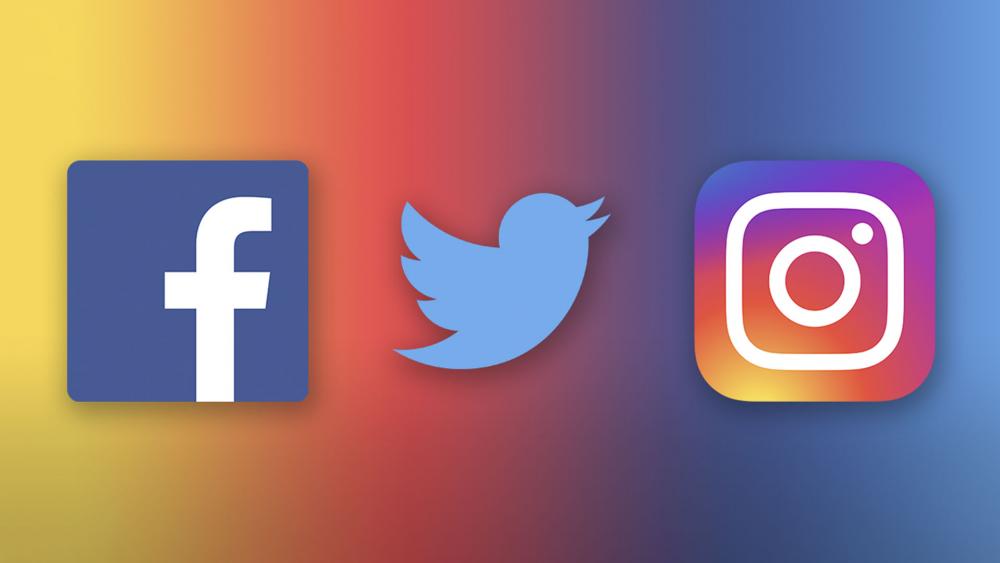 5988363732001
'It's Unacceptable': NRB Calls for Congressional Review of Tech Giants over Censorship of Conservatives, Christians

The National Religious Broadcasters (NRB) is calling for a congressional hearing over censorship of Christians on social media from big tech companies like Facebook and Google.

The NRB sent a letter to eight senators and congressmen who lead key committees asking them for "Good Samaritan" protection, which is provided for in Section 230 of the Communications Decency Act. The law allows the government to protect individuals and companies from companies acting in bad faith.

"It is unacceptable for technology giants to discriminate by algorithmic bias or human will against users just because their viewpoints are not congruent with ideas popular in Silicon Valley," Dr. Jerry A. Johnson, president and CEO of NRB, wrote in the letter.

According to NRB's website, the organization launched its Internet Freedom Watch initiative at the end of 2017 to increase awareness of the online censorship problem for Christian and conservative viewpoints. NRB urged Congress to hold hearings after the launch of the initiative. They found success as multiple hearings were held over 2018, including a hearing with Facebook and Twitter executives.

The recent censorship of evangelist Franklin Graham for a Facebook post he made two years ago has prompted the NRB's latest demand for a congressional review. Graham received a 24-hour ban for expressing his biblically based opinion on North Carolina's controversial bathroom bill.

"That the ban happened at all illustrates the pattern of censorship of Christian and conservative viewpoints by Facebook, which the company has failed to acknowledge and apologize for — a pattern shared by other big tech platforms," Johnson stated in an NRB press release. "How many similar bans have happened to Christians without the profile of Graham who have never received their apology?"

The press release notes that Johnson first voiced the possibility of NRB calling for a review of Section 230 at a Silicon Valley technology conference. The NRB chief warned congressional action would be called for if the companies did not take the proper steps to ensure freedom of speech. 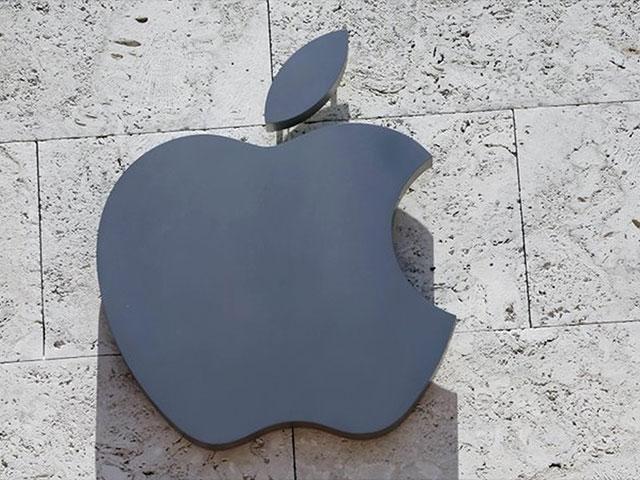