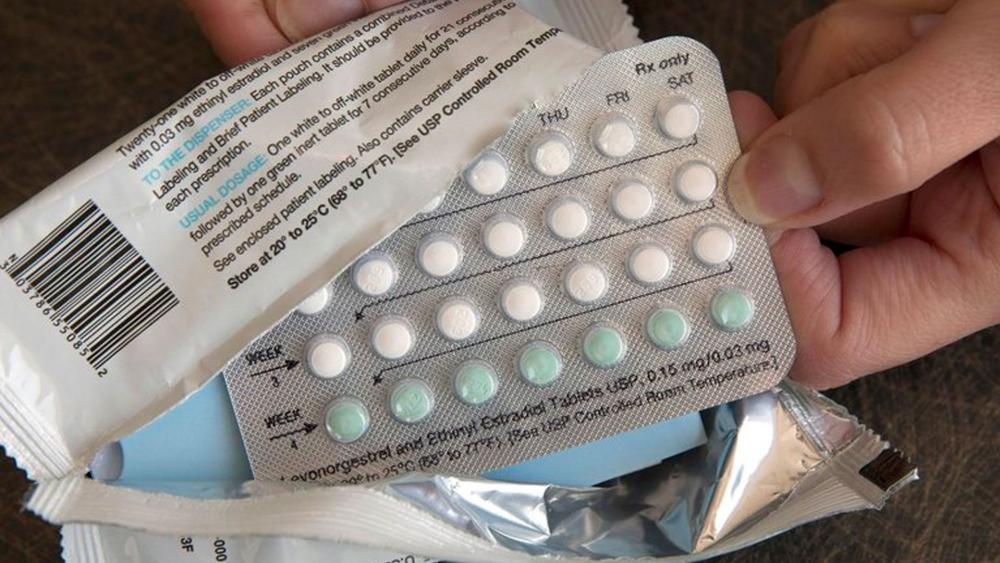 With the stroke of a pen, a federal district court judge has forced a group of Catholic nuns and possibly other Christian groups to pay for drugs that could cause abortions in their employee health plans.

Judge Haywood Gilliam blocked the Trump administration from implementing new rules that provide wider religious exemptions to groups like the Little Sisters of the Poor. The rules, which were to go in effect on Monday, have been blocked in 13 states and Washington, DC.

Gilliam was nominated to the bench of the US District Court for the Northern District of California by former President Barack Obama.  He had previously blocked another version of the exemptions to the Obamacare birth control mandate.

The judge granted a request for a preliminary injunction but limited his order to only apply to the states who were plaintiffs before him.

According to The Associated Press, the states had shown that the rules would result in the loss of employer-covered birth control coverage, forcing thousands of women to turn from contraceptives to programs paid for by the state, Gilliam said.

The rules were also likely to increase the rate of unintended pregnancies, creating additional costs for the states, the judge said.

The Trump administration had loosened the rules and added "moral convictions" as a basis to opt out of providing birth control services.

The Department of Justice said in court documents the rules "protect a narrow class of sincere religious and moral objectors from being forced to facilitate practices that conflict with their beliefs," according to the AP.

"No American should be forced to violate his or her own conscience in order to abide by the laws and regulations governing our health care system," Caitlin Oakley, spokeswoman for Health and Human Services, said in a statement to the news website Politico Sunday night. "The final rules affirm the Trump administration's commitment to upholding the freedoms afforded all Americans under our Constitution."

As CBN News reported, in October of 2017, the Department of Health and Humans Services handed down a new rule with a broad religious exemption for non-profits, like the Little Sisters, to prevent them from having to make available services in their healthcare plans that violate their faith, like the week-after pill.

California and Pennsylvania filed lawsuits shortly after the new mandate was issued to stop the religious exemption.

At the same time, The Little Sisters of the Poor requested the court intervene to make sure they don't have to go against their faith when providing healthcare plans.

The Becket Fund for Religious Liberty, a non-profit public-interest legal and educational institute, is representing the nuns.

"Becket has argued all along that the government has many ways to provide services to women who want them as well as protect the Little Sisters," a case summary states on Becket's website. "Neither the federal government nor the state governments need nuns to help them give out contraceptives."

"We just want to be able to continue our religious mission of caring for the elderly poor as we have over 175 years," said Mother Loraine Marie Maguire with the Little Sisters of the Poor, according to Townhall. "We pray that these state governments will leave us alone and let us do our work in peace."

In what was hailed as a victory for the Little Sisters of the Poor in May 2016, the US Supreme Court unanimously ordered lower courts to once again review a case involving Obamacare's contraception mandate.

The mandate in question required religious groups to pay for birth control and drugs that may cause abortions.  However, new lawsuits brought the nuns back into court.