'Make It a Day On - Not Off!' Churches Mark MLK Holiday with Acts of Service 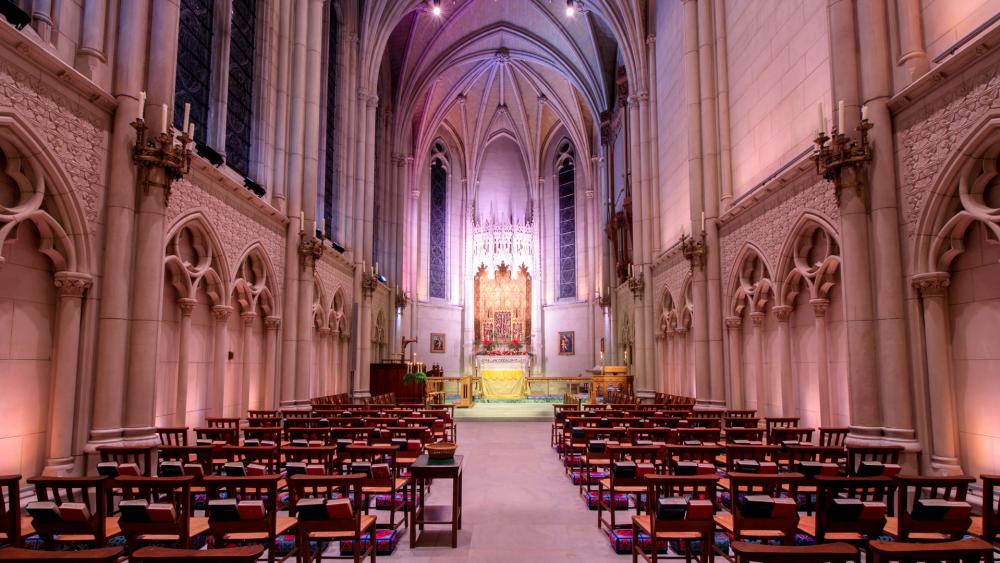 For many Americans, Martin Luther King Jr. Day is a time to pause from their regular workday and reflect upon the legacy of the civil rights icon for whom the holiday was named.

Eleven years after MLK Day became a federal holiday, it was designated by Congress as an official time of service as well.

"MLK Day of Service is intended to empower individuals, strengthen communities, bridge barriers, create solutions to social problems, and move us closer to Dr. King's vision of a 'Beloved Community,'" explained the Corporation for National and Community Service, which was appointed by the legislative body to oversee the effort.

The organization helps groups plan their volunteer work and get others involved – and do it year-round.

"Make it a day on, not off!" the CNCS declares on its website.

With that in mind, churches across the nation Monday sought to mark the "MLK Day of Service" by helping out those in their communities who are less fortunate.

For instance, The Christian Post reports volunteers with Cross Church in Springdale, Arkansas, pitched in by handing out Blessing Baskets.

Meanwhile, Ruth Frey, director of Justice and Reconciliation at Trinity Church Wall Street in New York City, noted that the idea of serving was completely in keeping with Dr. King's legacy.

"King is best known for his work on racial justice, but shortly before he was assassinated, King focused the nation's attention on economic inequality and poverty," Frey told the Post.

"For King, faith and politics were integrated. And he called for changing systems that are set up to oppress the poor and people of color," she explained. "His faith and his politics focused on human flourishing, rather than oppression. The American church is called to do the same."

Msgr. Timothy J. Shugrue, pastor of St. Michael Church in Cranford, New Jersey, agreed, telling the Post, "The position of the Church should be always to promote dialogue and person-to-person understanding of the challenges facing so many people in our country."

"I hope participants in the Day of Service activity will be more aware of their role as links in the chain that connects all people," he said. 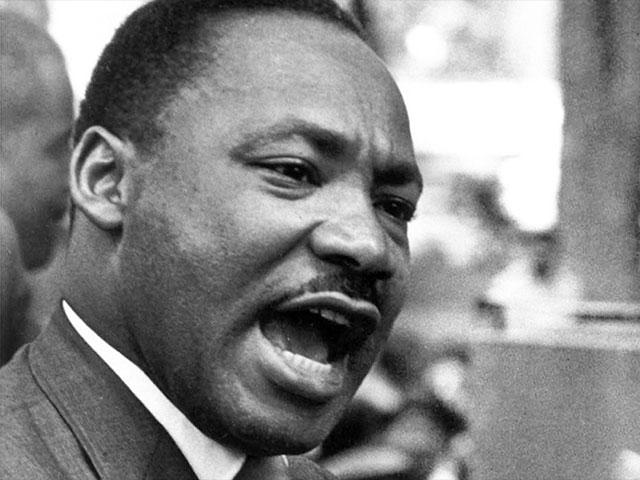