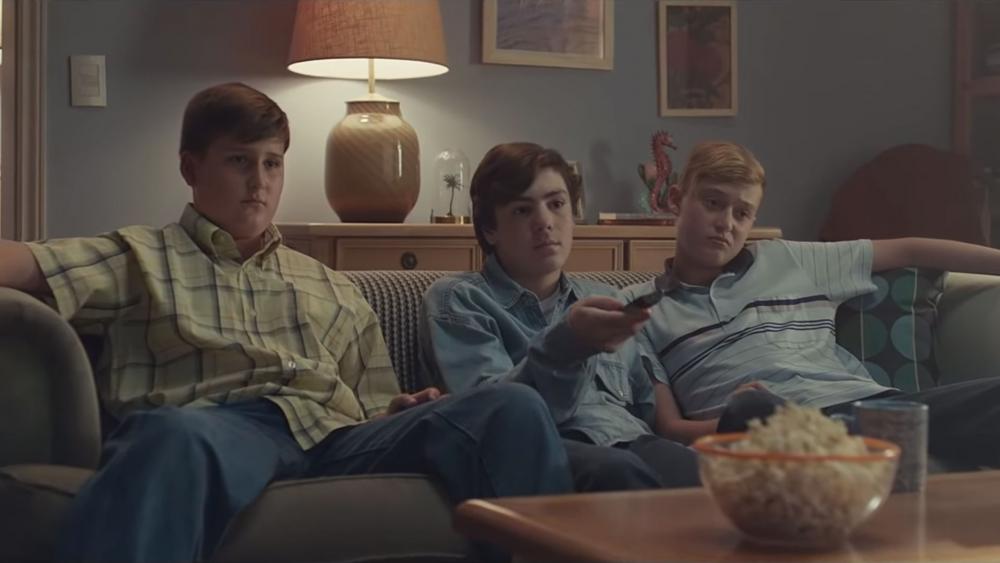 A new ad by Gillette, which calls into question traditional masculinity, is facing backlash after its release this week.

The nearly 2-minute spot called "We Believe: The Best Men Can Be" narrates scenes of bullies, sexual harassment and masculinity.

"We can't hide from it. Its been going on far too long," the narrator says in the ad. "We can't laugh it off, making the same old excuses."

The ad also highlights the role of men in the #MeToo movement.

It closes with scenes of men breaking up a fight between two boys and standing up for people.

Not everyone is happy with the commercial.

According to Forbes, reaction to the ad has been "overwhelmingly negative, with comments on its own YouTube channel running negative by an astonishing ten to one margin."

Some men say the ad is "insulting and full of stereotypes," and some people online are "threatening to never buy the product again."

"While Gillette has a chance to modify the campaign and recover if it admits a mistake and makes some modifications if it continues down the current path this campaign will be remembered as nothing short of an all-time marketing blunder," writes Forbes.

Meanwhile, the ad was released at almost the same time as new guidelines from the American Psychological Association that marked masculinity as "harmful."

According to an article published in the APA, the Guidelines for Psychological Practice With Boys and Men said, "The main thrust of the subsequent research is that traditional masculinity—marked by stoicism, competitiveness, dominance, and aggression—is, on the whole, harmful."

The guidelines aim to help "men in breaking free of masculinity rules that don't help them" and to shift from "traditional masculinity" to "positive masculinity."

CBN News contributor Chuck Holton has written a book about the issue called Making Men, which teaches boys how to grow into manhood and shows the lack of good masculinity in society today.

Holton, who says he wasn't offended by the Gillette ad, did have this to say about the campaign "People are getting tired of companies always trying to take some kind of social stand, trying to take some political stand on every issue out there. I really don't care what the people who make my razors think about any of those issues."

"Part of manhood is about engaging incompetent behavior, being competent and confident in what you do," said Holton.

He added, "And I want to know if Gillette is competent in making good razors. I really don't care what they think about me or about men or manhood or anything like that. And I'm not going to feel like more of a man because I buy a Gillette razor just because they preached at me over the course of their ad campaign." 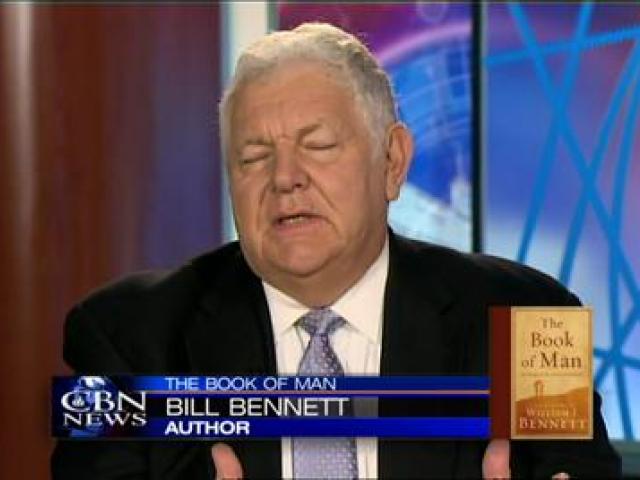 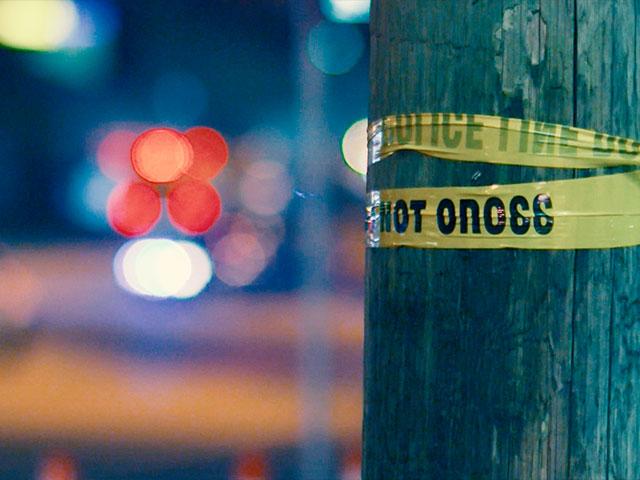