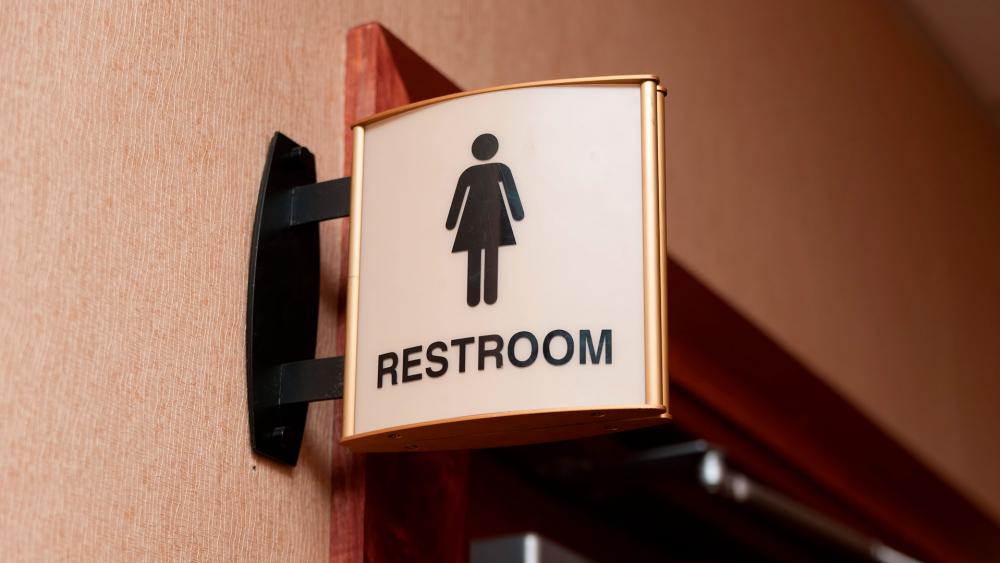 A public university in Ohio allegedly allows its students and faculty to use restrooms of the opposite sex.

The College Fix reports Wright State University's "All Gender and Universal Access Restrooms and Locker Rooms" policy states that the school "allows individuals to use the restroom that corresponds to their sex, gender identity, and/or gender expression."

"We allow people to use the restroom facility they deem they need to use," the policy states.

The university, which also has an Office of LGBTQA Affairs, defines "gender expression" as to how a person outwardly expresses their gender. Under this definition, according to The College Fix, a man who dresses himself to look like a woman would be allowed to use the women's restrooms on Wright State's campus.

However, it is unclear if the policy would allow men to use the women's restrooms even if they didn't dress as women, according to the website.

The Office of LGBTQA Affairs says it is "working to convert a set of gendered restrooms in every major building on campus to become all-gender multi-stall restrooms."

Citing the move as being cost-effective by only needing to change the signage outside the restrooms, the office says "All-gender and gender-specific restrooms are clearly labeled in all buildings. You don't have to use an all-gender restroom if you do not want to."

Named to honor aviation pioneers Orville and Wilbur Wright, Wright State University is located in Dayton. It currently serves more than 15,000 students by offering 295 undergraduate, graduate, doctoral, and professional degree programs through eight colleges and three schools, according to the university's website.