'Our Voices and Prayers Have Been Answered': Anti-Trafficking Groups Praise Clemency for Teen Victim 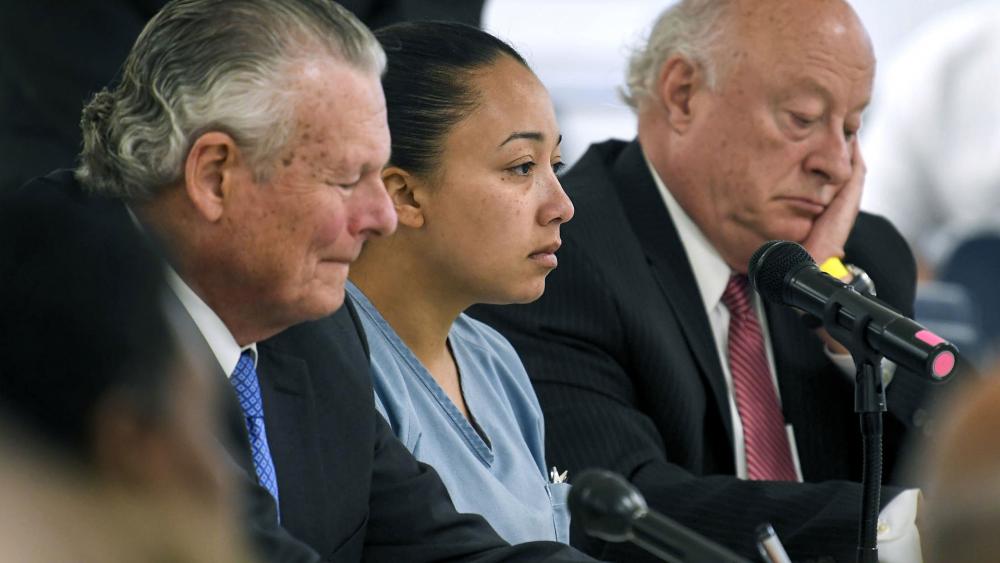 Anti-trafficking groups are applauding Tennessee's Gov. Bill Haslam for granting clemency to a teen trafficking victim sentenced to 51 years in prison on a murder conviction.

Cyntoia Brown, 30, is set to be released in August after serving 15 years behind bars.

Haslam said Monday that her sentence was too harsh, in light of her steps to rebuild her life in prison.

"Transformation should be accompanied by hope," he said in a news statement.

Brown, who by all accounts is seeking to follow the Lord, said, "With God's help I am committed to live the rest of my life helping others, especially young people. My hope is to help other young girls avoid ending up where I have been."

Court documents show that Brown ran away from her adoptive family in 2004 and found herself with an abusive man who forced her into prostitution.

She told authorities that at age 16 she shot Nashville real estate agent Johnny Allen after he paid to have sex with her. Brown said she thought she saw him reaching for his gun and feared for her life.

Anti-trafficking groups including Exodus Cry, Shared Hope International and the National Center on Sexual Exploitation are praising the governor's decision.

The center said Haslam's clemency gives Brown "the justice that she truly deserves as a victim of sexual exploitation."

Exodus Cry said, "Our voices and prayers have been answered! Justice comes for Cyntoia Brown!"

"We need to see this as a national awakening to change the draconian laws that allow juvenile children to be placed in adult prison when they're just children," said Houston Gordon, one of Brown's attorneys. 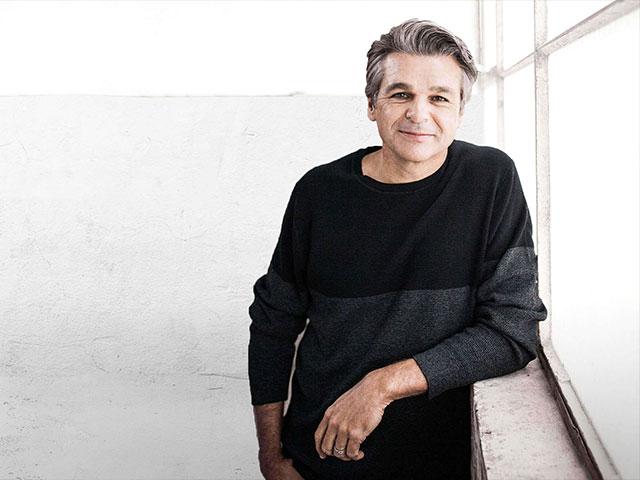 'Redemption Is the Core of Christianity': How Jentezen Franklin and Faith Leaders Helped with First Step Prison Reform 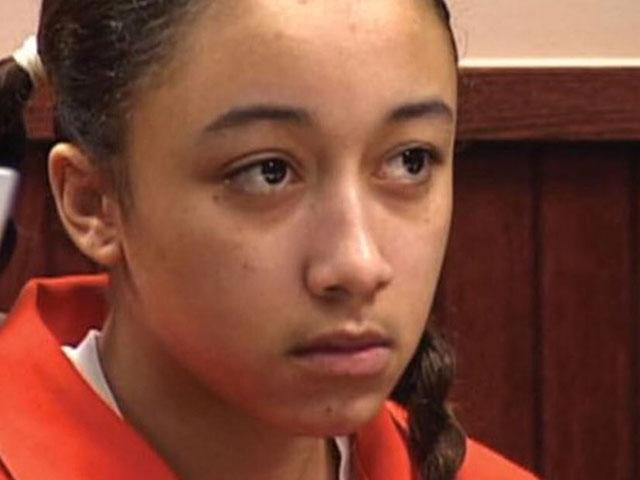