Sen. Mike Braun: 'Most of Us' Would Support a National Emergency Declaration 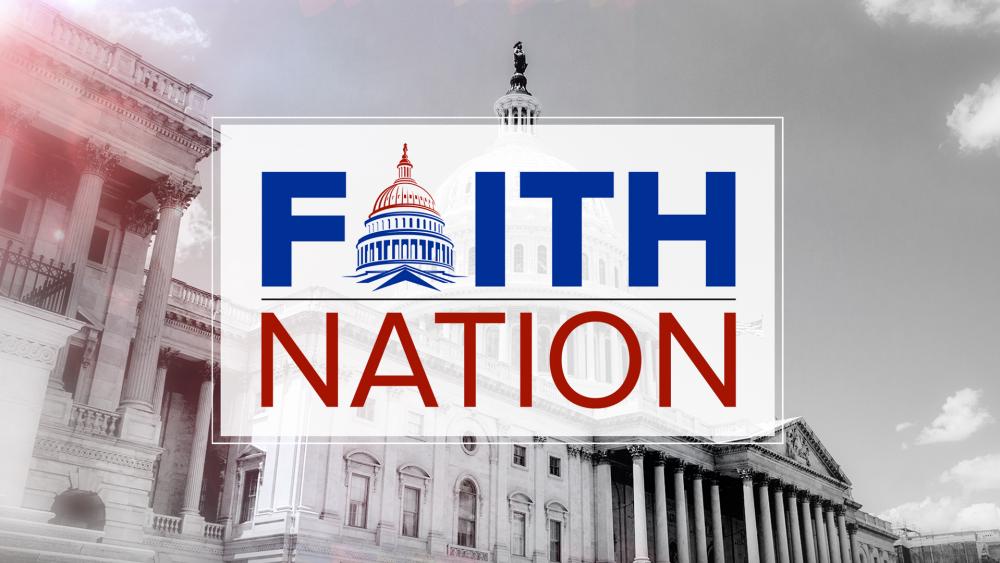 WASHINGTON – As the government shutdown drags on over the stalemate between the president and Congress over funding for a wall on the border between Mexico and the United States, President Trump says he might declare a national emergency to get it done.

Monday, Sen. Mike Braun (R-Indiana) told CBN News that if President Trump does declare a national emergency, "most of us" in the Senate would be for it.

"As recently as two years ago, [Senate Minority Leader Chuck] Schumer, [House Speaker Nancy] Pelosi, and most Democrats were for building a wall, and I think the figure was more like $25-billion," Braun said.

"Now, you know, I think they calculate it politically, and I'm not sure they want to do anything for border security. So I think the President will do what he needs to do to make good on a campaign promise, and that is to secure the border, where needed, with a wall. And he wants mostly, though, to see the Democrats come up with anything that shows they're serious about border security when they're not."

If the President did declare a national emergency, Braun says he would support it.

"If he declared a national emergency and thought it needed to be done in that fashion, most of us would be for it," Braun said. "Because it looks like the other side is doing everything it can do to nothing."

President Trump says he will address the nation about the government shutdown and funding for the border wall on Tuesday evening at 9:00 p.m.