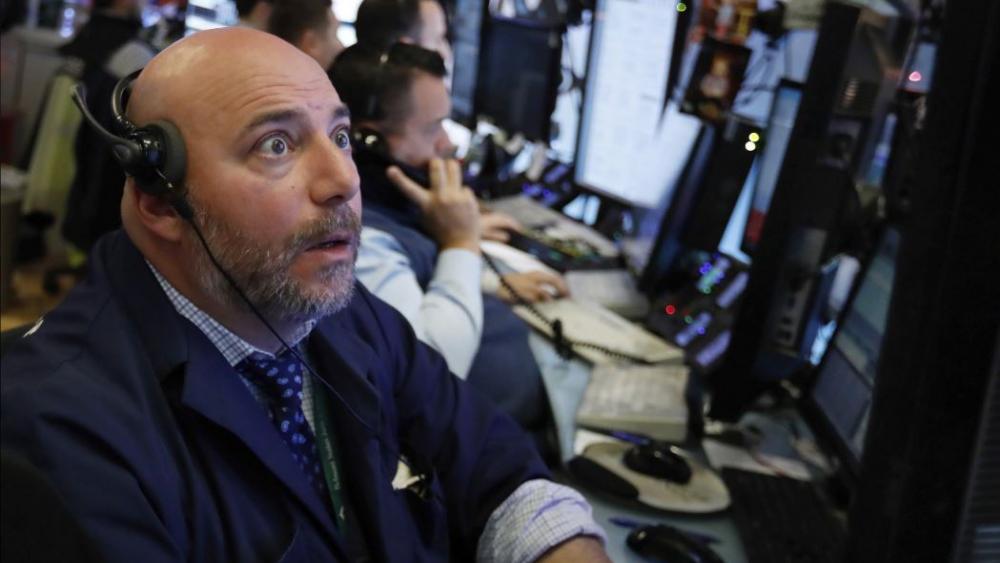 The US economy added a surprising 312,000 jobs in December, pushing the unemployment rate to 3.9 percent. It's evidence that businesses are still searching for more workers, and that's a positive sign of a strong economy.

"We really don't see any slowdown yet," said Andrew Chamberlain, chief economist at the employment site Glassdoor. According to Glassdoor, job postings have risen 17 percent in the past year.

But the good news about jobs comes right after negative reports and global trade fears have relentlessly rattled investors.

For example, there's just been another sign of an economic slowdown as a key index for American manufacturers and factories grew at the slowest rate in two years.

The drop in the index is another indication that slower growth in China and Europe is also hurting the US economy.

The weaker economy in China has sent other signals - like fewer iPhone sales. That bad news from Apple this week shook markets on Thursday.

The stock market has been falling in recent weeks as investors have expected an economic slowdown in the months ahead. But for now, the economy seems strong, with unemployment still very low.

And even with significant stock market volatility and recent economic warning signs, the Federal Reserve recently raised interest rates yet again signaling they're more concerned about keeping inflation in check than they are about slowing down the economy.

Another positive sign also just came from China after news of trade talks between the US and China started to calm investor fears about a trade war.

"The tide appears to have turned with anticipation for the US-China trade talks commencing next week," Jingyi Pan of IG said.

China's Commerce Ministry announced the trade talks will be held Monday and Tuesday in Beijing as the festering trade dispute continues to cause fears in global financial markets.