Justice Department Defends Christian Club Discriminated Against by U of Iowa 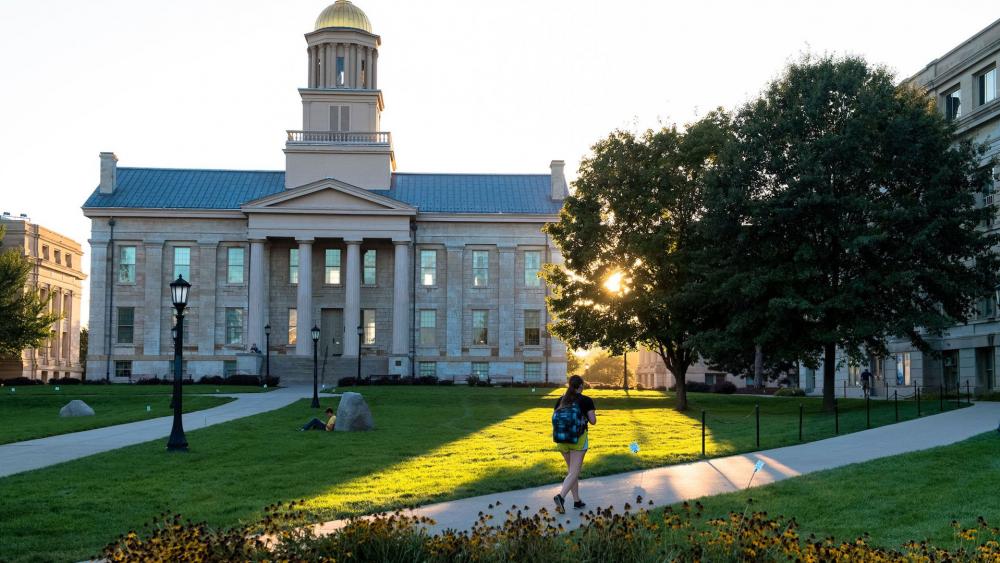 The Justice Department is openly supporting a Christian group at the University of Iowa that claims school administrators discriminated against the club because of its beliefs about biblical marriage.

The student group called Business Leaders in Christ sued the University of Iowa last year after the school deregistered the club when it discovered that the group believes in Biblical marriage.

The Justice Department filed a "Statement of Interest" saying the university violated the students' rights.

The statement reads: "Plaintiff Business Leaders In Christ ('BLinC') complied with the University's policy for registering as a student organization, including its Human Rights Policy prohibiting discrimination. Nonetheless, the University deregistered BLinC—and denied it full participation in the campus community—because the University decreed that BLinC's Statement of Faith might be 'unwelcoming' to certain students."

The University acknowledges that the Christian group readily agreed to amend its constitution to welcome LGBT members and leaders. However, the school took issue with the group's statement of faith, which states that "sexual relationships" should exist only "between a man and a wife in the lifelong covenant of marriage" and that "every person should embrace, not reject, their God-given sex."

The University of Iowa found the group's religious views "unwelcoming" to LGBT people.

The Justice Department argues that the University of Iowa violated the group's rights.

"In the United States' view, the Court should grant summary judgment for BLinC because the University's deregistration of BLinC 'without justification' violated BLinC's constitutional rights," the statement said.

The government also reasserted its commitment to protecting freedoms on campus.

"The United States is resolutely committed to protecting First Amendment freedoms and to ensuring, as Congress has directed, that public 'institutions of higher education . . . facilitate the free and open exchange of ideas.'" 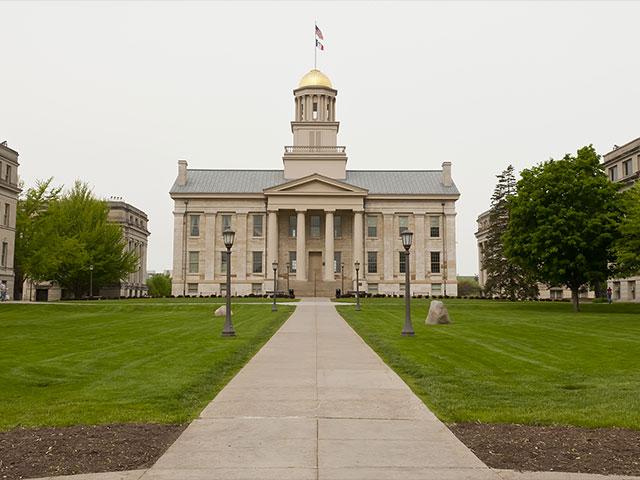 Why Would the University of Iowa 'Deregister' 39 Student Groups – and What Does it Mean for Christian Clubs?
CBN News Email Updates