The And Campaign: 2,000 Chicago Christians from 50 Churches Come Together Over Mayoral Race 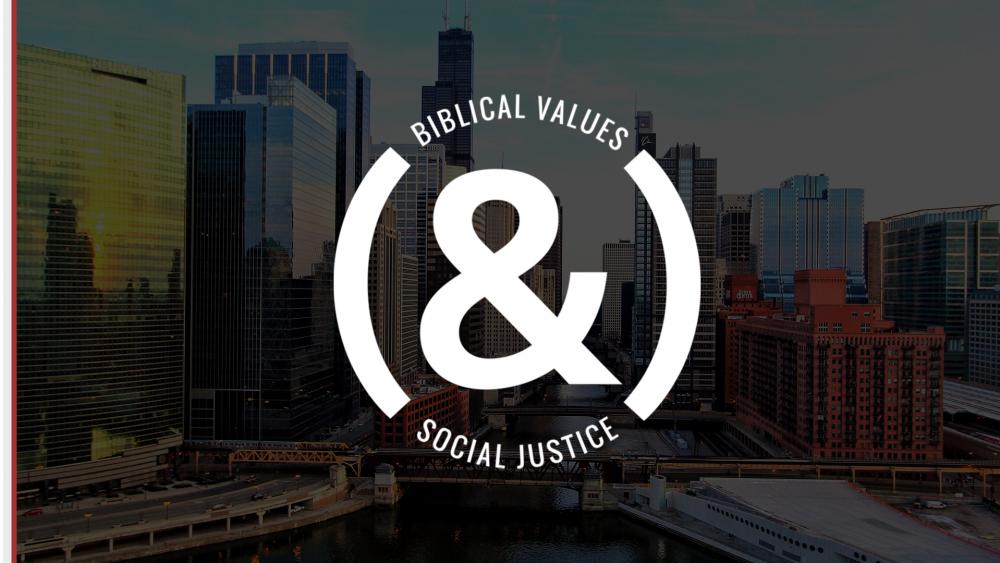 Voters in Chicago are gearing up to pick the next mayor of America's third largest city. Scheduled for February 26th, the election is being deemed as one of the most competitive elections in recent history with 14 candidates running.

With a great deal of political scandal around the election, including a city council member accruing illegal donations for certain candidates, Christians are pushing to make their voices heard.

According to Pew Research, 71 percent of Chicago residents say they are Christian, and a new poll finds 8 out of every 10 eligible Christian voters plans to head to the polls to pick the next mayor.

CBN News correspondent Amber Strong met up with Justin Giboney, founder of the And Campaign, an organization focused on engaging in politics from a biblical worldview. The organization recently hosted a mayoral forum where seven candidates and 2,000 Christians engaged in topics regarding faith and politics. Over 50 Chicago churches were represented at the event.

"We heard a lot about crime, we heard about education, which was a really big issue, gentrification, things of that nature. People wanted answers. They wanted to know what the plans of the candidates were and really where their hearts were," Giboney said.

A common answer many Christians desired to hear was centered around the candidates' morality on key issues. The audience wanted to know how the candidates would come to a moral choice in their decision making.

"We wanted them to know we care about faith," Giboney said. "And as people of faith, we are going to hold them accountable."

Since the start of election, the And Campaign has played a pivotal role in garnering more Christians to show interest and voice their opinions.

"Urban Christians must find innovative ways to be critical, yet constructive participants in the marketplace of ideas," the And Campaign website says. "We must rebuild our sociopolitical platform and infrastructure, while demonstrating that our faith is more important than our politics."

The organization has found much success, highlighting how many churches in the area have come together.