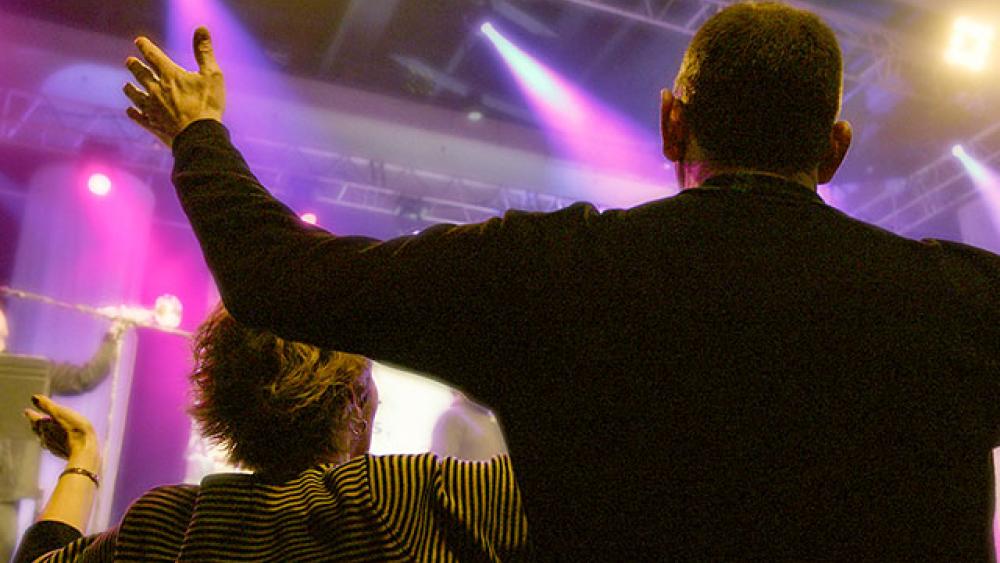 5993629953001
'The Left Tries to Ban Christianity in Texas': Sudden Spate of Bills Exalts LGBTQ Ideology Over Rights of Christians

A possible showdown over religious freedom is coming to the Lone Star state where, as one conservative columnist puts it, the Left is trying "to ban Christianity in Texas."

Some conservative Texas pastors are speaking out against upcoming state bills that would add sexual orientation and gender identity to Texas discrimination laws.

But Dave Welch, president of the Texas Pastors Council warns, "The mad dash by some Democrat House and Senate members to push false narratives that sexual behavior is the same as skin color and that mental illness deserves the same honored status as religious belief is ominous evidence that the criminalization of religious faith and common sense are on the horizon."

"They want to ban Christianity in all but name. This continues a long line of thought first advocated by the Obama Administration, which sought to restrict the 'free exercise' clause of the First Amendment to a 'freedom of worship' standard. In other words, be a Christian in church on Sunday, but nowhere else," he says.

Two other bills take the LGBTQ activism straight into the health care field. HB 517 forces Christian counselors to affirm transgenderism, and SB 154 would force doctors to violate their conscience by creating retroactive birth certificates with new gender identities for patients. 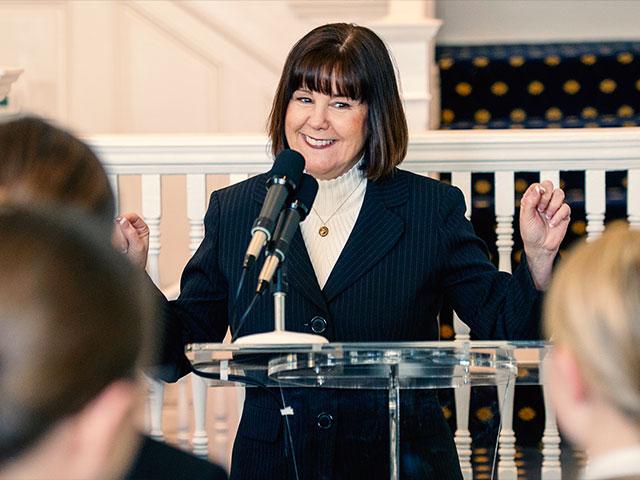