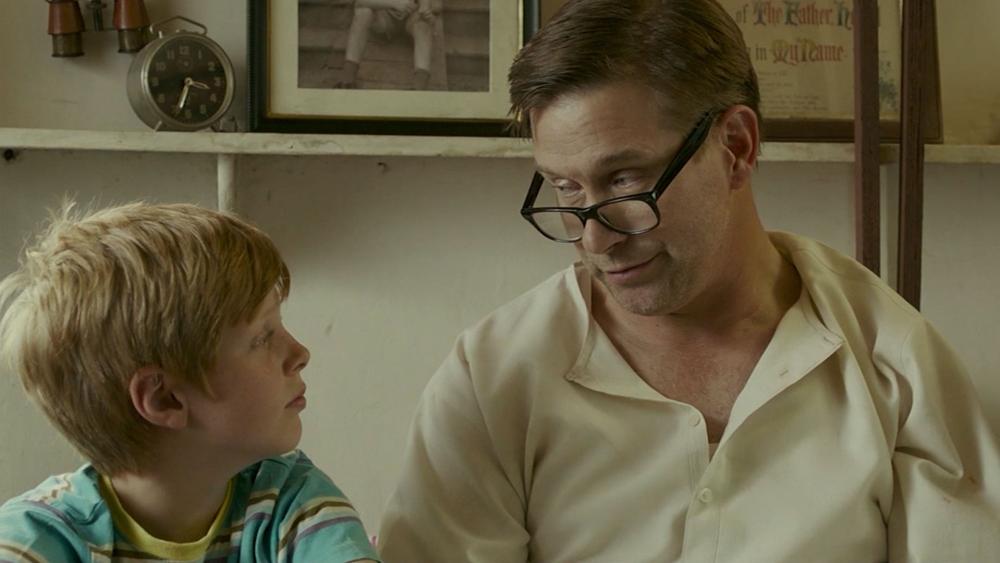 NEW YORK – Australian missionary Graham Staines gave his life serving India's poorest people. He was burned alive, along with his two sons. But despite the tragic loss, his wife Gladys continued to serve country's forgotten. And she found the strength to forgive her husband's killers.

Murdered While Serving 'The Least of These'

The Staines' humble story has inspired a feature film that hits theaters this weekend. It's called "The Least of These" and stars Stephen Baldwin and Shari Rigby.

Baldwin plays the role of Graham. It is a story that touched the actor long before he signed on signed onto the project.

Baldwin told CBN News, "It sticks with you."

"When you try not to think about the horrible details of an event like this… [an] Australian missionary [is] working in India, doing medical services to the least of these, the lepers. And he is horrifically murdered, with is 10 and 7-year-old sons."

A Horrific Tragedy that Connects Us All

"It doesn't matter who you are, what color you are, where you are from [or] what your faith is, this is one of those things that in our hearts connects us all."

Aneesh Daniel directed the movie. It is his first film and a passion project that began almost immediately after the brutal murders of Graham and his sons.

"When the incident happened, I was in the CBN office. I was with a producer … and I remember [CBN News Reporter] George [Thomas] coming and mentioning this news."

How Do You Forgive the Unforgivable?

A journalist searching for the truth is at the heart of this story. And the search rests on two themes: Graham's service to "the least of these" and his wife's strength to forgive his killers.

Shari Rigby plays Graham's wife, Gladys. It's a role that made her consider exactly how someone could forgive the unforgivable.

Rigby said, "That's a question I think we all have to tackle."

"We think about it, especially as believers, that of course we forgive."

"But to be in the moment, [and] to really have to forgive someone, and for something like this."

"The only way that somebody can do that is to know so matter-of-factly who their Savior is."