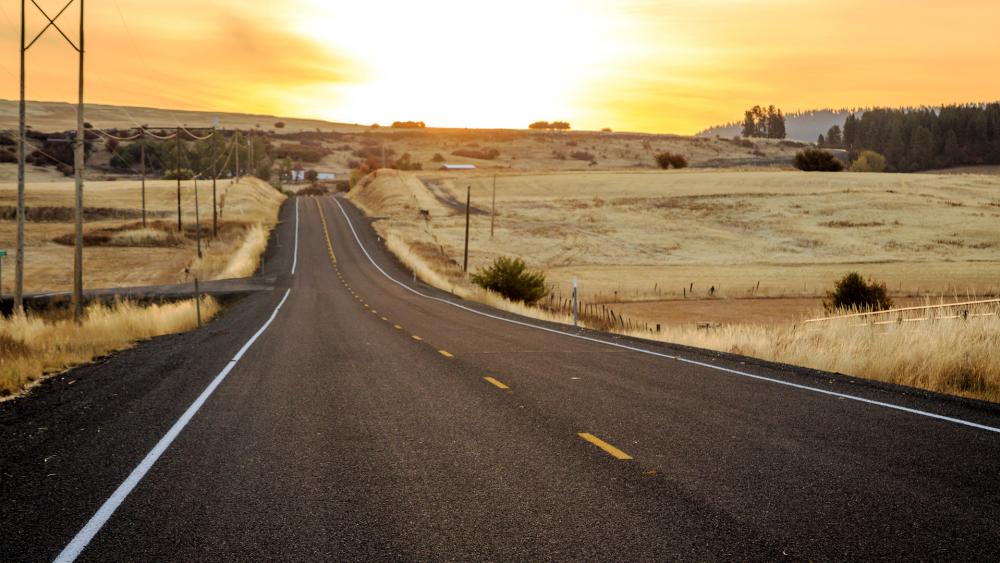 He's running with a purpose and amazing those decades younger than he.

Ernest  Andrus is 95-years old and making his second run across America. The WWII veteran says he figures it'll take him five years, running and walking about 13 miles a week.

If all goes as planned, he'll be 100 years old when he reaches California from his starting place on the coast of Georgia. But Andrus says he'll keep going in the soggy summer heat and the coming icy winters as long as he can because it's all for a good cause.

In the early 2000s, Andrus and some friends heard that a mostly intact World War II-era Landing Ship Tanker, or LST, the last of its kind, was docked off the coast of Crete. The landing craft were used to land men, tanks, and other equipment onto hostile shores during the conflict.

Andrus served as a Navy corpsman on an LST in the Pacific during the war.

"My job was to keep those marines alive. Never lost a patient the whole war," he told Georgia television station WTOC.

Andrus and the rest of the crew sailed the tanker back to the United States and spent months restoring it. Its story was chronicled in a documentary that aired on The History Channel. The USS LST 325 is now at its home port in Evansville, Indiana, at a World War II shipyard, and is open to the public for tours.

But Andrus' dream doesn't end there.

"My dream is to take the ship back to Normandy for a D-Day Memorial," he wrote on his website where he documents his journey.  "I didn't raise near enough money on my first run so I'm trying again."

He's headed back to California from his starting point on St. Simons Island, Georgia to highlight his cause and hopefully get the funds needed to make his dream a reality.

Andrus runs on Monday, Thursdays, and Sundays, starting early in the morning to avoid the worst heat and traffic, and stopping along the way to rest and rejuvenate for the next miles, according to CNN.  He's followed by a friend in an RV.

On his website, Coast2CoastRuns, he invites volunteers and runners to join him on his journey, to run with him, and to donate to his cause. Those interested in his project can also follow him on his Facebook page.

As he told WTOC, part of the reason he keeps on going is to encourage future generations to step up for the challenges they likely will face.

And for Ernie Andrus of the Greatest Generation, his "part" is not over yet.