'A Sense of Urgency' as Republicans Race to Keep Texas Red 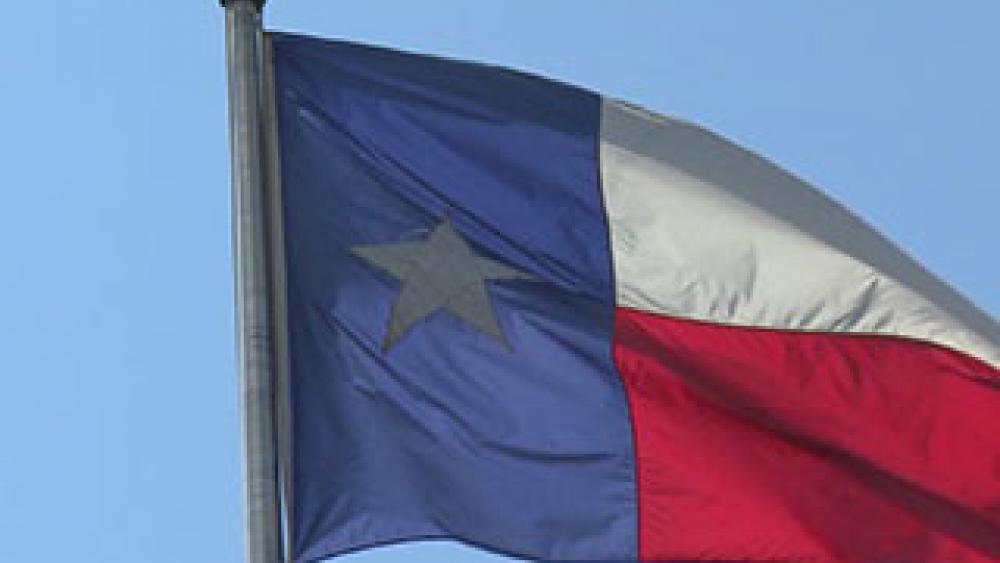 AUSTIN, Texas – After a surge in enthusiasm among Democrats, paired with rapidly changing demographics, many analysts predict Texas, a longtime reliably red state is turning purple.

If you talk to Democrats on the ground they'll tell you they're energized, excited to finally feel the wind on their backs.

Of course, that means for the first time in a long time Republicans are playing defense.

On a recent trip to the Lone Star state, we met Austin Talley, a Republican running for the Texas statehouse.

On paper Talley is about as solid a GOP candidate the party could ask for. He's a veteran, entrepreneur, philanthropist, and native Texan, but where he lives in a suburb of Austin, his race is expected to be among the toughest in Texas.

"It's going to be a lot of work. It's supposed to be the third hardest race in the state of Texas for 2020," he told CBN News.

We caught up with Talley in the City of Kyle, A place where Republicans have been forced to eat some old- fashioned humble pie.

He's running to unseat Erin Zwiener, a Democrat serving her first term after unseating a Republican in 2018.

The district is a microcosm of what's happening across the state.

"We've got about 110 that move into what is called the Golden Corridor, 110 that move here a day. It's rapidly growing. People from all over the United States" Talley explains.

The Truth About Texas

Texas is the fastest-growing state in the union.

"Right here on our street, there are 20 houses. My husband is the only native Texan on our street. We have folks from South Korea, Mexico, India. Not just the traditional places like Chicago, New York, California that you hear the rhetoric of all of these folks moving to Texas. They're moving to Texas from all over the world," she said.

And as neighborhoods and communities transform so too are the state's politics. Cities are becoming more blue and spilling into the suburbs creating new challenges for the GOP.

A Sense of Urgency

"There is a sense of urgency and it's excitement as well and I think it's something that in some ways we've taken things for granted," says Stacy Hock, chairwoman of the Texas Victory 2020 Campaign.

She's in charge of raising big bucks for Republican candidates across the state in 2020.

"Thousands of people are moving here all the time and largely from states that have big government policies – high tax, high regulation environments," she said.

"And here in Texas we value freedom, we value the entrepreneurial spirit, we value individualism, and we have a rugged determination to make sure that we protect those freedoms," Steinhauser added.

For Texas Republicans, it's a conundrum. The same GOP led policies that make Texas attractive economically are biting Republicans politically.

Analysts have watched the demographics change for years, but last year's surge in enthusiasm among Democrats was a surprise as Beto O'Rourke came closer to winning a statewide race than any other Democrat in a generation nearly unseating Republican Sen. Ted Cruz.

The excitement O'Rourke generated helped Democrats pick up two congressional seats, two state senate seats and a dozen seats in the statehouse. Next year Democrats have 17 more seats in their sights.

Democrats: 'We Could Become the Majority'

We caught up with Texas Rep. Donna Howard and asked what it's like to be a Democrat in Texas these days.

"Well, a lot more encouraging I would tell you last year before we had the last elections," she said with a smile.

Rep. Howard has served in the Texas statehouse for more than a decade and even though her party is still in the minority the gains Democrats made in 2018 transformed the agenda Republicans pursued during the legislative session.

With suburban women voters in mind, Republicans held back on pushing certain pro-life legislation and other social issues controversial with that voting block.

"We were focused on kitchen table issues – things that make a real difference in the day to day lives of Texans rather than being caught up in sucking up all the oxygen with divisive social issues," she recalled.

"You saw even our leadership that was so focused last time on bathroom legislation back off of that totally," she added.

And that's not all. While it's typically tough for Democrats to recruit candidates who don't want to waste their time running to lose Howard says now great candidates are stepping up because they know there's a great chance they'll win.

"I do think that there is a good possibility that we could become the majority in the next elective cycle," she said.

It's a reality that has Republicans rethinking their strategy.

As Hock works to raise money the party is targeting Hispanic, women, and Millennial voters to make the case GOP policies benefit them and their families.

"For us, we just believe that we have to tell that story and make sure that folks understand that it's Republican policies that have made Texas so free and have made it so competitive," Steinhauser said.

"We're richer for having the conversation and the dialogue and I think we have a huge case to make," added Hock.

Meanwhile, Republican candidates like Talley are preparing for battle.

"It's a lot of work. It's probably 450 houses a week - knocking on doors, getting people to meet me and understand who I am," he said.

And of course, there's a wildcard. No matter how hard Texas Democrats and Republicans work, much will be determined by the state of the presidential race in 2020.