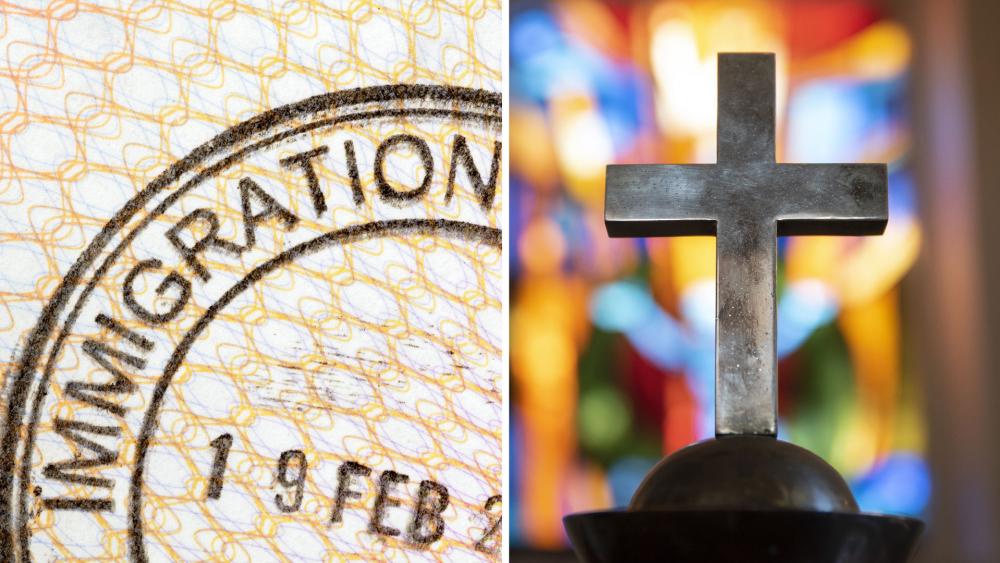 Pastors Sam Rodriguez and Tony Suarez with the National Hispanic Christian Leadership Conference (NHCLC) helped to pressure the White House to call off a national raid three weeks ago, using their leverage as members of the president's faith advisory group and clout as representatives of evangelicals in 40,000 Hispanic churches.

"They were very concerned that this goes too far because these raids were not what they signed up for with President Trump. And I think their calls to the president made a difference," Pelosi said. "Hopefully the president will think again about it or these groups will weigh in once again."

Suarez confirmed to CBN News Thursday that he and Rodriguez are heavily involved in trying to bring an end to this weekend's raids.

If they do take place, he said, immigration officials maintain they'll be narrowly focused. "We have been assured by immigration," said Suarez "if there are raids they will be limited in their scope--a certain amount of cities, very defined parameters."

Some officials in the White House believe that bold shows of force, such as deporting families, will convince would-be migrants not to approach the US-Mexico border.

Suarez said he thinks the White House is using the raids as a means to pressure lawmakers to move forward on immigration reform, a long-sought-after goal of NHCLC churches, which include unknown numbers of undocumented members. "I think they're pressing Congress to come to action and they're saying 'your non-action is going to cause a reaction," said Suarez.

Hispanic evangelical leaders say the raids could dramatically affect their congregations, which include undocumented members and even pastors.

Rondell Trevino leads The Immigration Coalition and consults with evangelical churches on immigration issues. He says he started receiving text messages from pastors around the country Wednesday night as news of the raid broke.

"It's just a ton of fear," he said. "They're struggling with what's going to happen."

Trevino said the struggle is especially painful for church pastors and members who have lived illegally in the US for decades. "Many have lived in the country for 15 to 20 years," he said. "They pay property tax. They love Jesus and they want to get right with the law but it's really hard to do so."

Salguero said he worries that the fear will dominate the weekend for many families as they go to work and attend church. 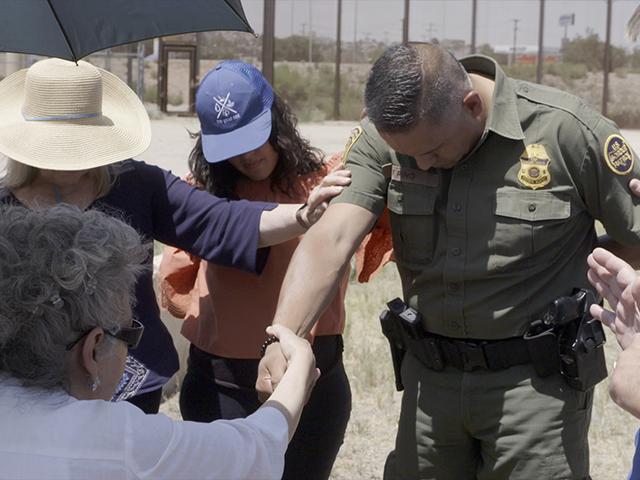 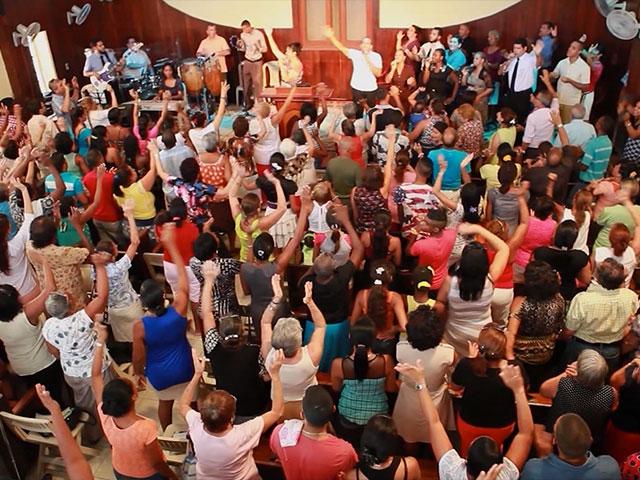