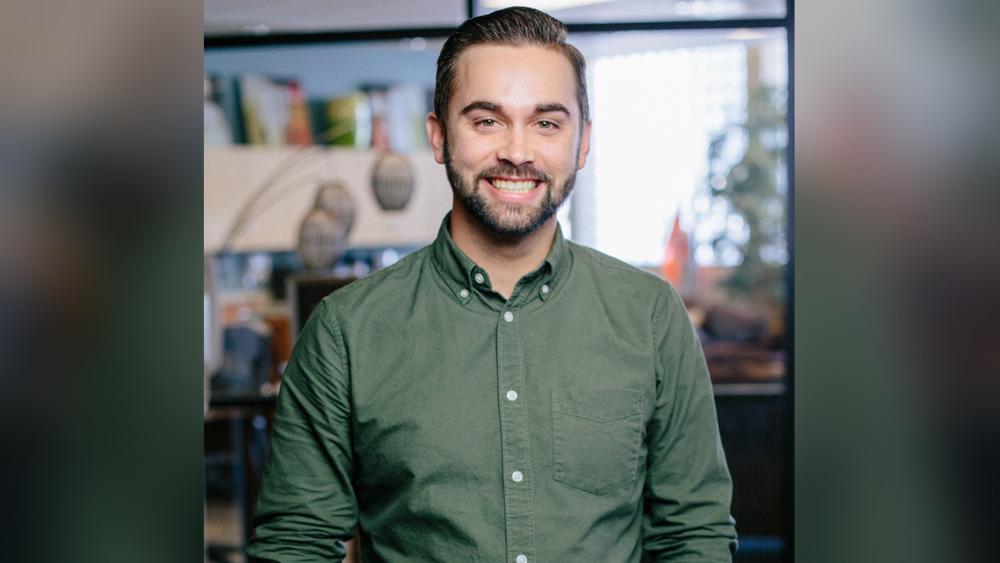 A Texas man who was set to speak at a conference for graphic designers was recently disinvited because of his affiliation with his church.

David Roark was invited to speak at the Circles Conference Sept. 18-20 but was later pulled from the lineup after complaints that he might make others feel unsafe because of his church's 'openly discriminatory policies and practices towards women and the LGBTQ+ community.'

Roark serves as the communications director for The Village Church in Flower Mound, Texas.

According to the church's bylaws, which are listed on its website, "It is the biblical position that marriage involves the union of one man and one woman in permanent sacred fidelity. Though various cultures and customs have evolving definitions of marriage, it is God alone who has ultimate authority to prescribe and describe the marital relationship (Genesis 2:24, Matthew 19:1-9, Mark 10:1-12).

The bylaws go on to say, "...the Church regards any and all forms of sexual immorality, including adultery, fornication, homosexual behavior, bisexual conduct, bestiality, incest, pornography or even lustful intent toward such, as sinful and ultimately unsatisfying. Moreover, the Church also regards as sinful the intent or desire to surgically alter one's biological sex to a different sex. Since the body is a creation of God, the Church holds sexual identity to be biologically determined, and associated gender norms are to be observed as appropriate to biblical standards. Disagreement with one's biological sex only leads to spiritual confusion and emotional chaos (Genesis 1:27, Romans 1:26-32, 1 Corinthians 6:9-11)."

The Dallas-Fort Worth chapter of the American Institute of Graphic Arts (AIGA) said it would not partner with the conference if Roark was included as a speaker.

"The 2019 conference speaker roster includes the Communications Director of an organization that does not meet our standards of inclusion because of openly discriminatory policies and practices towards women and the LGBTQ+ community," AIGA said in an open letter.

Conference organizers then yanked Roark as a conference speaker.

"The decision to pull David Roark was not an easy one. Circles has always had a speaker from a church represented since the beginning in 2012. My design career started in a church. Honestly, this has been going on for 4 - 5 months and was not a decision we made lightly."

"We didn't pull a speaker because of their faith or what they believed in. David is a great guy and he actually led a workshop a few years ago. This is a creative conference, and our first priority is to spark creativity within the design space. Anything with the potential to disrupt this priority will be met with review. We now have the communications director from Hillsong speaking. We also have the creative director from SheReadsTruth.com."

"Our intention was never to persecute or judge Christians as I myself am a Christian. I also think it is important to mention that both myself and many of my core leaders are Christian. We are navigating this decision with as much wisdom and discernment as possible - carefully considering all points of view. Circles Conference will always include speakers from churches and all walks of life. Our team will continue to assemble a diverse, inclusive, and innovative lineup of speakers for the growth and creative benefit of Circle Markers everywhere," Burciaga said.

"Yesterday, I was removed as a speaker at Circles Conference (https://bit.ly/320d4KW )," said Roark.  "I have no hard feelings toward AIGA or Circles, only love. I understand this was a complex situation, and the last thing that I would want to do is cause a problem or be a distraction."

1/3 Yesterday, I was removed as a speaker at Circles Conference (https://t.co/M5bGPCy3K8). I have no hard feelings toward AIGA or Circles, only love. I understand this was a complex situation, and the last thing that I would want to do is cause a problem or be a distraction.

He continued, "I believe that to end division and pursue unity in our world, we must be willing to listen well, enter into dialogue and understand that we can show love, honor and dignity to one another while still disagreeing."

2/3 I believe that to end division and pursue unity in our world, we must be willing to listen well, enter into dialogue and understand that we can show love, honor and dignity to one another while still disagreeing.

CBN News reached out to Roark and The Village Church for comment.  We did not hear back from them at the time of publication. 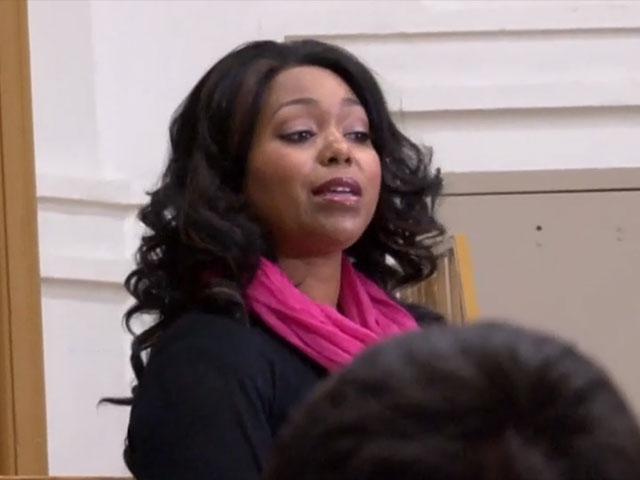 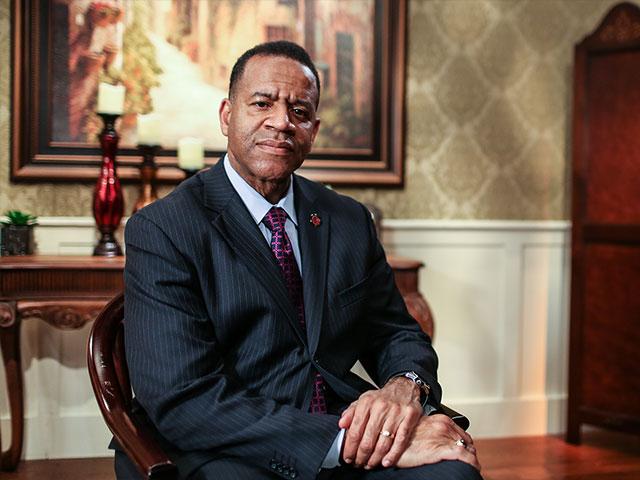