'Church Is Not The Building, It's The People': Does Watching Church Online Count? 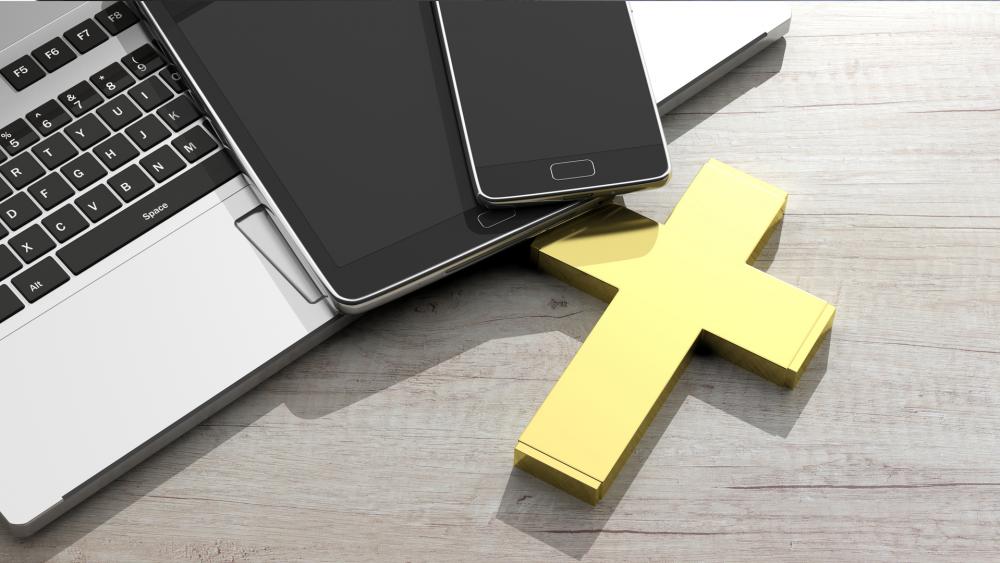 Church attendance in America has been on the decline in recent years.  According to Pew Research, only 36 percent of Americans attended weekly services in 2014, a 14 percent decline from a 1950's Gallup Report.

CBN News has reported on the rising "None" movement. "Nones" are people identifying themselves as having no religious affiliation. Many believe there is a God but have lost the desire to be affiliated with a religion. This mindset reflects the lifestyles of many millennials – over 59 percent have already left the church.

While there are various reasons for the decline in church attendance, there is a growing debate around viewing worship service online.  Millennials highlighted  the church's inadequacy in addressing issues important to their generation.

"And as the population of the unchurched continues to grow, some church experts say their data reflect a growing engagement among the faithful with ministries online, with some even choosing to fellowship exclusively on the internet," the CP said."

It is an issue that was recently discussed on the daytime talk show "The Real."

Tamera Mowry-Housely, a host on the program, pointed out that some churchgoers call watching church over the Internet "a cop-out," claiming it "doesn't count."

"I agree that I think that the fellowship is something you can only get at church," Jeannie Mai added, "but I also believe that dedicated time with God is what church is all about. So, when I can't make it, I'm so thankful to have online services."

The ladies around the table said they often watch Pastor Steven Furtick, who heads Elevation Church in Charlotte, N.C.

"Church is not the building, it's the people," said Adrienne Houghton-Bailon, wife of Christian singer and songwriter Israel Houghton.

"I feel like some of the most intimate moments that I've had with God have been alone in my house, in my alone, private prayer time," she added. "But I think, for me, I enjoy doing both. I love the idea of being in a congregation and worshiping with other people. I love that expression.

Houghton-Bailon said her favorite part of attending church is the praise and worship.

"What would you prefer, watching a concert online or being there in person?" Houghton-Bailon asked. "I feel like, wherever you get that word in, just get it in."

Mowry-Housely explained that she likes having online sermons as an option because of her travel schedule but prefers the community of church.

"I'm with you. I love praise and worship and I also love fellowship and also you learn what you can do to volunteer when you're there. But say a person God saved by watching the service online and that is where they're learning about God, don't knock them on that," Mowery said.

Some of the ladies even promoted giving tithes and offerings online or via an app.

Love, a popular comedian, added, "There's nothing like being in a room with people and you're feeling the same energy. You feeling the jokes.  You feel the praise. So, take some time to actually go and be present."

Meanwhile, earlier this year, CBN News reported that research shows that attending church at least once a week can lead to longer and happier lives – not only that, it can improve entire communities.

Church is also important when it comes to issues such as burying a loved one and being there for families in need. 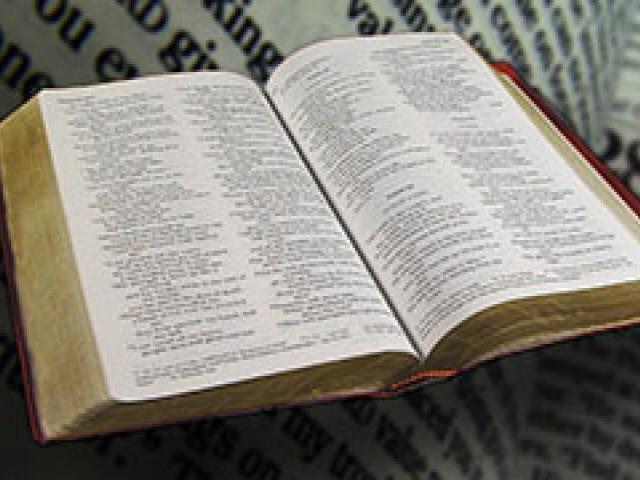 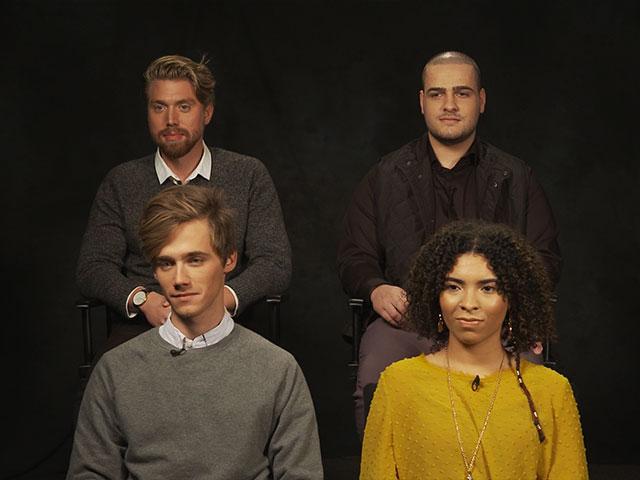 An Epidemic? Why Millennials Are Abandoning the Church
CBN News Email Updates