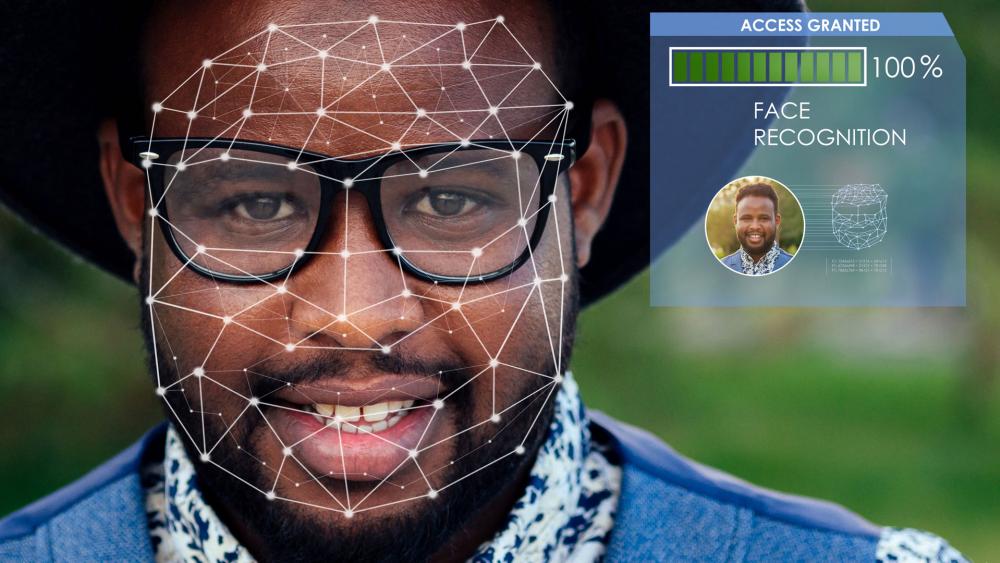 An advocacy group is calling for a ban on the US government's use of facial recognition technology after a new report raised a lot of questions about possible abuse.

Federal authorities are reportedly using the surveillance technology to scan millions of Americans' faces without their consent, often via their driver's licenses.

Now, the non-profit group "Fight for the Future" says "this surveillance technology poses such a profound threat... we need to ban it entirely."

Ohio Republican Rep. Jim Jordan spoke out last month against the use of facial recognition surveillance.

The FBI and Immigration and Customs Enforcement Agencies, according to the Washington Post, are mining state driver's license databases and DMV records of American citizens. 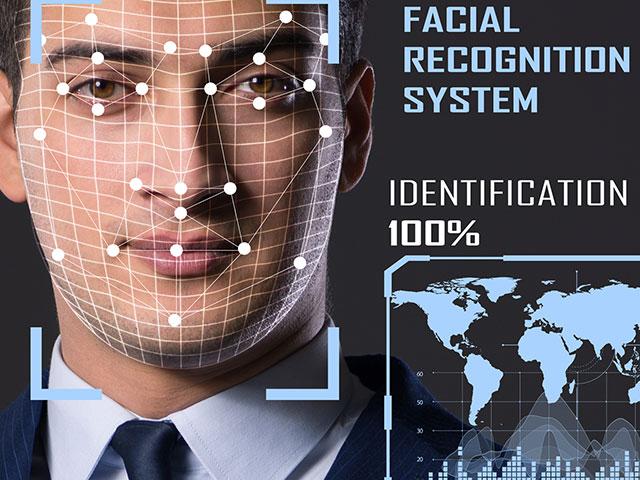