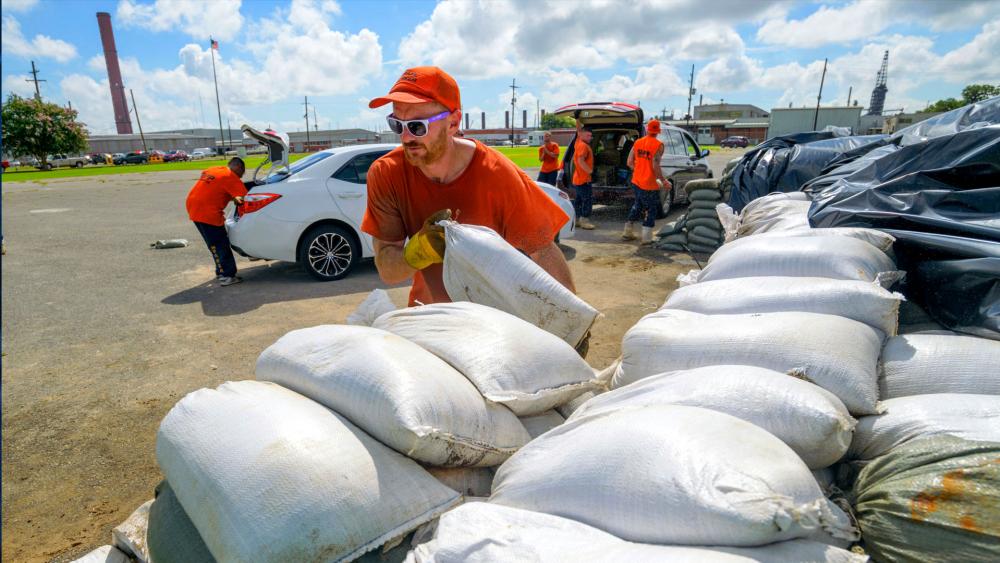 Forecasters say the first hurricane of the Atlantic season is expected to bring torrential rainfall and widespread flooding. With New Orleans already recovering from flooding earlier in the week, the situation is about to get much worse.

Thousands of Louisianans are breaking out sandbags or fleeing to higher ground as Tropical Storm Barry approaches the coast.

"This is going to be a major weather event for a huge portion of the state of Louisiana," warned Louisiana Gov. John Bel Edwards.

Clarence Brocks has lived in Plaquemines Parish for 65 years. He lived through Hurricane Katrina, and like so many residents, isn't taking any chances again.

"We lost everything, and we started from scratch," Brock, an Air Force veteran, recalled. "But we didn't lose everything because we still had our lives and our health."

The forecast shows Barry making landfall as a tropical storm. And because it's a very slow-moving system which could stay in the area longer than usual, authorities are warning residents to brace for serious rainfall and widespread flooding, posing a huge potential test of New Orleans' flood defenses.

"Already the ground is very saturated, the Mississippi running very high into portions of Louisiana, so it's not going to take much to produce problems," said AccuWeather's Justin Povick. "We are talking about very, very heavy rainfall and for potentially a foot or two of rain along to the east of the track and notice it is only slowly making its move off toward the north."

Hurricane warnings are up for most of the Louisiana coast as the weather system has already brought dangerous storm surge, heavy rains and gusty winds to cities.

"Well, I'm more concerned, because if it turns to the east, then we are on the wrong side of it, then we have a lot of rain, you have a lot of flooding going on," said Mayor David Camardellle of Grand Isle, LA.

So the state's governor is telling folks to get ready and not wait until the last moment.

"I am encouraging, I am imploring residents to prepare," said Gov. Edwards.

Parts of the region could get up to 25 inches of rainfall. Making matters more precarious: the Mississippi River is already at extremely high levels, above 16 feet in some places.

In New Orleans, where 50 levees failed in 2005 during Hurricane Katrina, Mayor LaToya Cantrel is warning residents that water is going to be their biggest threat.

"We do expect that this storm will be slow moving. We could get heavy rainfall for up to 48 hours," said Cantrel.

In low-lying areas like Plaquemines Parish, 10,000 people have been ordered to evacuate ahead of the storm.

As the Louisiana coast prepares for what could be the first hurricane of the 2019 season, CBN's Caitlin Burke can’t help but think of the last major hurricane of 2018. She covered Hurricane Michael as it ripped through the FL panhandle as a Category 5 hurricane, and a few weeks ago she got to go back to do a follow-up story. "What I found, looked a lot like what I’d left. Total devastation." 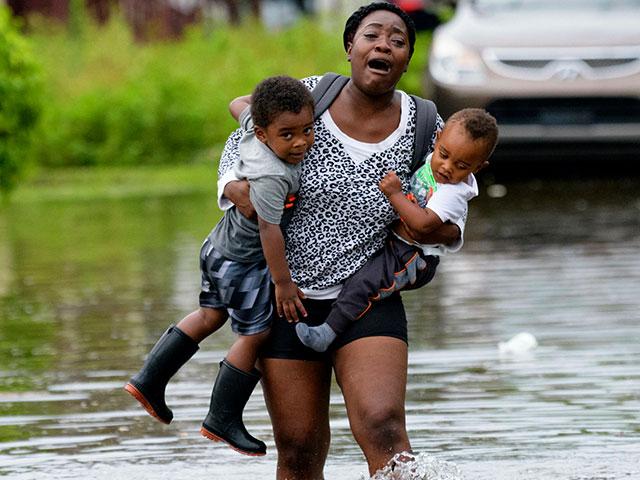