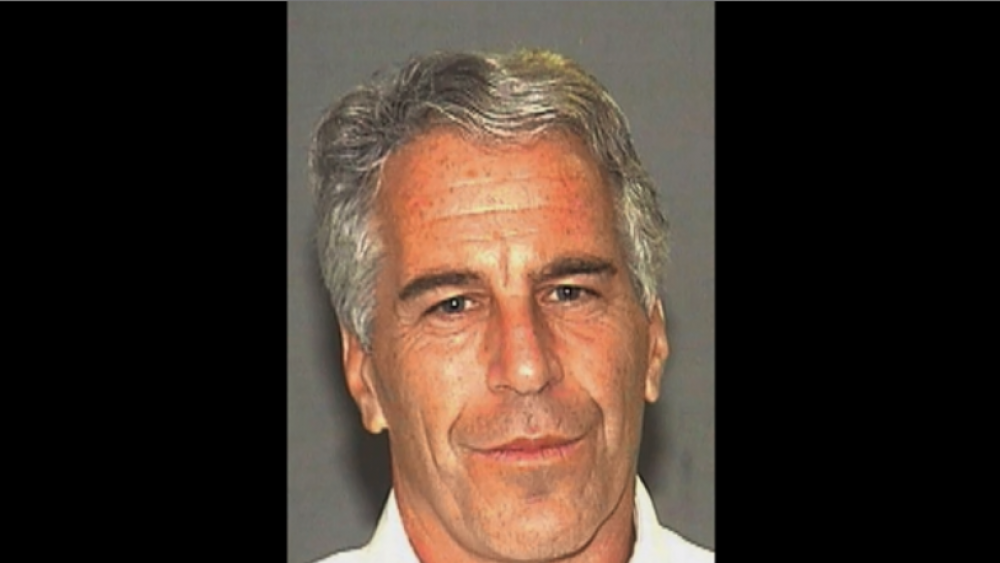 Billionaire investor Jeffrey Epstein, 66, is in jail after pleading not guilty Monday to federal charges accusing him of running a child sex trafficking ring involving dozens of underage girls.

Prosecutors say Epstein is a significant flight risk and are asking that he be detained until his trial. He has a bail hearing next Monday, July 15.

Prosecutors say in court papers that they found a stockpile of "nude photographs of what appeared to be underage girls" after authorities raided his Manhattan mansion following his arrest Saturday.

Some of the pictures were on CDs with labels saying "Misc nudes 1," "Girl pics nude" and the names of specific women.

Federal agents reportedly found the pictures in a locked safe in Epstein's home.

Federal prosecutors negotiated a widely criticized secret plea deal with Epstein's lawyers and did not inform the families of the victims until the judge approved. Epstein's plea deal also shielded any co-conspirators in the case.

He served about one year in a Palm Beach, Florida jail.

The Herald reported in 2018 that Epstein was given preferential treatment during his time in prison. He was housed in a private wing of the Palm Beach County jail was allowed to leave six days a week for 12 hours a day,

Federal prosecutors on Monday will bring new charges against Epstein, who they accuse of running a sex trafficking ring between his homes in New York and Florida.

The New York Times reports that Epstein is charged with using his influence as a powerful investor to bring underage girls to his townhouse in Manhattan. He is accused of transporting those girls between his townhouse in New York to his home in Palm Beach, Florida.

The girls were allegedly asked to give him massages that quickly turned into sex acts – including molestation. He allegedly paid these young victims in cash and asked them to recruit other underage girls to visit him.

The multiple sex trafficking charges carry a combined maximum sentence of up to 45 years in prison, according to The Daily Beast.

The Public Corruption Unit of the Southern District of New York is working on the case with assistance from the district's human-trafficking officials and the FBI.

Miami Herald investigative reporter Julie K. Brown, who has reported on Epstein's case for years, told MSNBC on Sunday that "very powerful" people are nervous about potentially being implicated in Esptein's case.