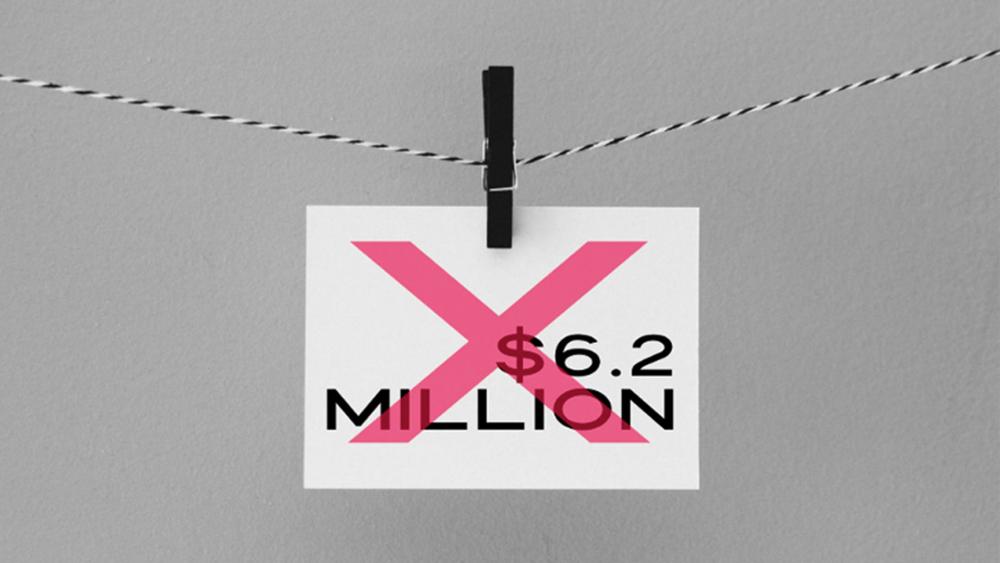 Residents in Indiana could receive an unexpected blessing in the mail after a local church raised $6.2 million to erase the debt of people struggling to pay their medical bills.

First Capital Christian Church in Corydon, Indiana raised all that money quickly and rather unexpectedly on Sunday, June 30.

"Nearly everybody you know has a story of medical debt that came on unexpectedly and really overwhelms their family and our people can resonate with that," Senior Pastor Randy Kirk told CBN News. "They stepped up in a huge way. We had people really sacrifice."

Kirk said the church heard about a congregation in Wichita, Kansas that had given $22,000 to bless their community struggling with medical debt. It was a venture that tugged at the heart of the church.

"We are middle class to lower-middle-class in terms of the makeup of our group, but they are people who are earnest and serious about their walk with the Lord and trying to serve their community and do tangible things to help people," Kirk said.

The church initially set out to raise $28,000 and with the help of RIP Medical Debt that money would have covered the cost of the medical debt in Harrison County.

"We felt like, and I still do feel like, that was a very ambitious goal for a church of our size and income," Kirk added.

But days after the service, money is still coming in.

"Shocked wouldn't even begin to describe [it]. What is about six times bigger than shocked? That's kind of where I am." Kirk said.

In just a few weeks, some residents in Harrison, Crawford, Washington, and Perry counties will receive letters in the mail letting them know that their medical debt has been erased.

However, money is not the only thing sent out on behalf of these families. Prayers have been sent as well.

"We asked them to write on the outside of the envelopes the prayers they were praying for the family that would be helped by their gift, Kirk explained.

"It's just a beautiful thing and the theme that is running through their prayers, time and again, is that we hope that you have an experience with Jesus that we know [will] forever change your life," he added. 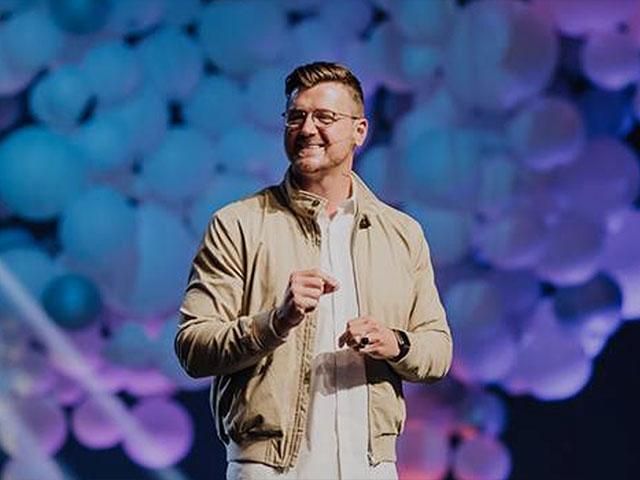