Kay Warren Writes to Her Son Wishing Him a 'Happy Birthday in Heaven,' 6 Years After Suicide 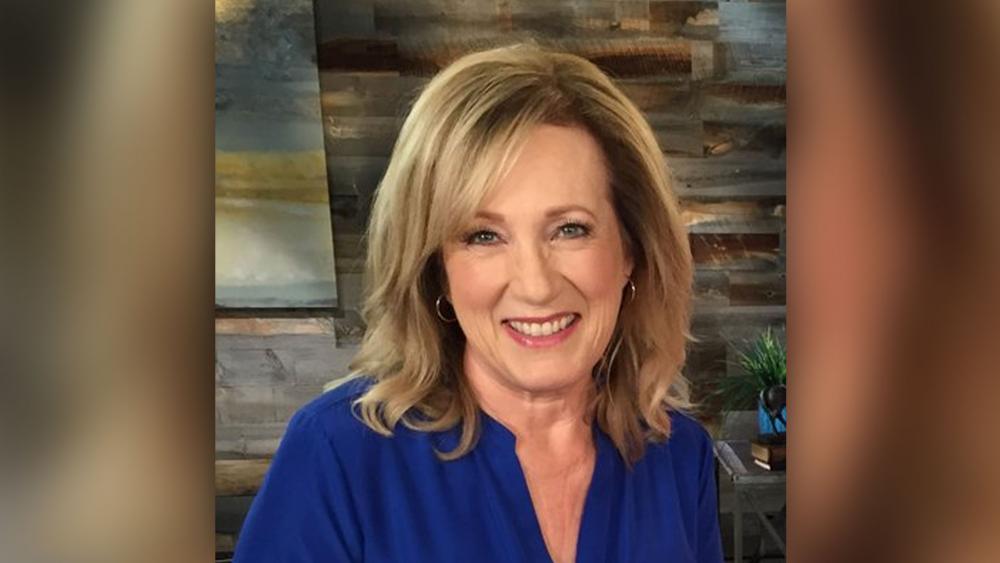 In 2013, 27-year-old Matthew Warren fatally shot himself after a long and private struggle with mental illness that was only made public after his death.

Warren shared a photo of a vibrant rose in her post along with a heartwarming birthday wish.

"Happy birthday in heaven, my beloved son," she wrote. Your rose is blooming today. With all the faith I have, I believe that the roses that surround you are brighter, smell sweeter and are tended by their Creator."

She continued, "So I will linger over your rose, absorbing the colors, textures, and scent, and let it be a "seen" reminder of the unseen Reality where you live."

"I am absolutely, 100% convinced that Matthew is in Heaven," she continued. "That he is in God's arms. That he is safe. He is secure. That I will see him again someday. So, joy for me now, and hope for me is not about what happens here, it's about what's going to happen."

She says that with God's help she has survived the mental illness and suicide of Matthew.

For more than 10 years, Warren has been an advocate for those living with mental illness. She is determined to be a voice for the mentally ill and calls to the faith community to remove the stigma, shame, and fear of mental illness.

As CBN News has previously reported, more Americans than ever are suffering from mental health problems, yet access to treatment for those issues is becoming more difficult to find.

"We become a voice of love that whispers that they still matter, even in their illness and struggle. They have dignity - they're made in the image of God and have worth," Warren said.

She says it's time for the church to become better at helping those with mental illness and suicidal thoughts. She says it starts with modeling the actions of Christ.

"One of the most helpful, extremely practical training is the one-day Mental Health First Aid course offered throughout the country. It is an excellent way for people to equip themselves to be able to help anyone in a mental health crisis," Warren noted. 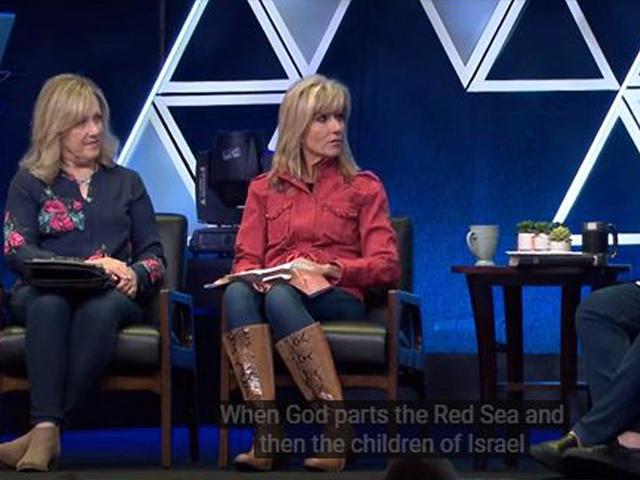 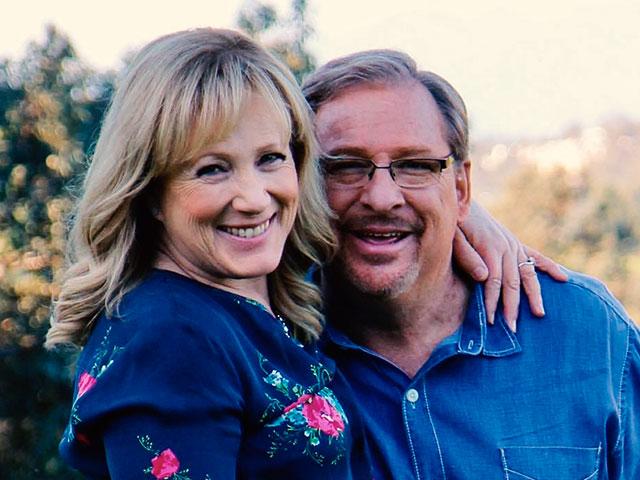 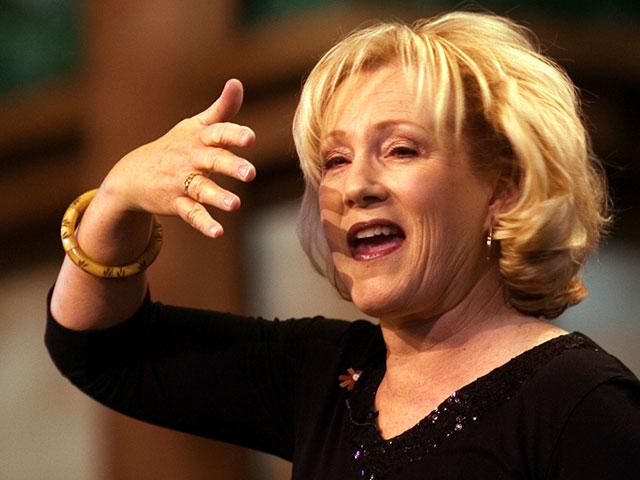 Carrying Each Other's Burdens: Kay Warren Explains How the Church Can Fight Mental Illness and Suicide Together