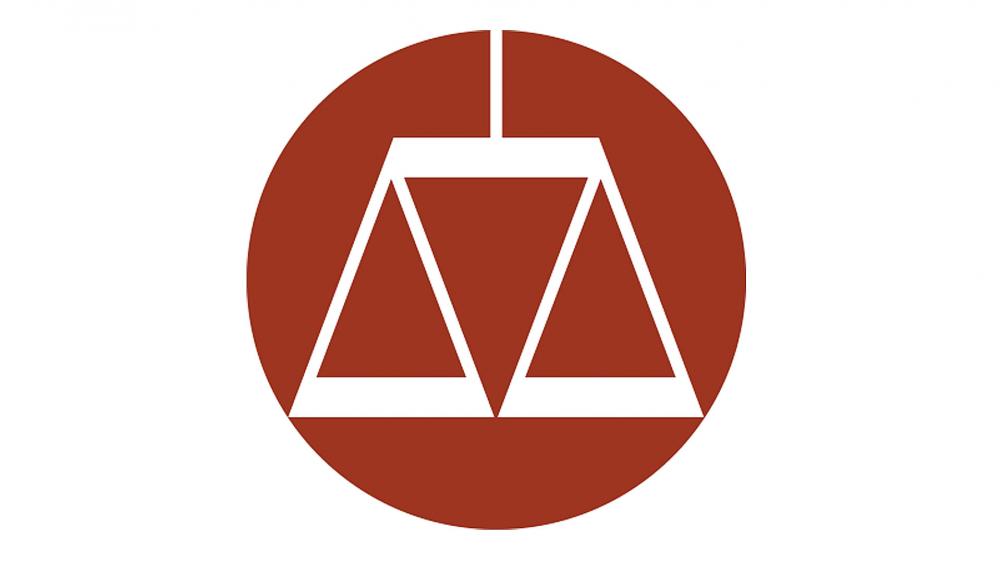 A private church-run elementary school has filed a federal lawsuit against the state of Maryland for pulling it from a school voucher program that's designed to benefit low-income students. And the state didn't stop there, demanding the school also pay back thousands of dollars for its previous participation in the program.

The Baltimore Sun reports Bethel Christian Academy, a private Christian school located in Savage, MD, says state officials unfairly threw it out of a school voucher program because of its religious beliefs.

State administrators responded saying the state can't allow taxpayer money to go to any institution – religious or otherwise – that discriminates against students because of their sexual orientation.

But the school's legal counsel, Christiana Holcomb from the Alliance Defending Freedom (ADF), says, "Bethel Christian Academy has not—and will not—turn down a student based on their sexual orientation. Bethel simply asks grade-school students to refrain from engaging in any sexual conduct."

Now a federal court will have to decide the case with broad implications for the voucher system, anti-discrimination laws, and the battle between those championing religious liberties and others hoping to strengthen the rights of LGBTQ students, according to The Sun.

The religious liberty legal firm ADF is representing Bethel Christian Academy, saying the state is infringing on the school's First Amendment rights by kicking it out of a program that pays tuition for low-income children to attend the school.

"The Supreme Court has been very clear that there is no place in our society for religious hostility," Holcomb told The Sun. "That is the crux of the issue of this case."

She said the state pushed Bethel out of the voucher program based "solely on the fact that Bethel has a particular religious belief around marriage."

According to the newspaper, state officials denied the school vouchers to Bethel in 2018 after it read a portion of the school's handbook which states it believes marriage can only be between a man and a woman and that God assigns a gender to a child at birth.

"Therefore, faculty, staff and student conduct is expected to align with this view," the handbook states. "Faculty, staff, and students are required to identify with, dress in accordance with, and use the facilities associated with their biological gender."

"The state has refused to play by its own rules," Holcomb says. "While Bethel fully complied with the program's requirements, Maryland let its hostility toward Bethel's religious views, not the law, decide the school's eligibility. Maryland's families deserve better; that's why we're asking the court to address the state's hostility."

The case could have legal implications that could be heard in other parts of the country as well, according to legal experts.

"Right now there is a great deal of debate across the country about government funding to organizations that have a conservative religious position on LGBT issues," Charles Haynes, vice president of the nonpartisan Freedom Forum Institute, told the newspaper.

According to Haynes, there are no clear legal answers to the questions that have been raised over religious freedom versus civil rights.

State officials would not comment on the case, according to The Sun.