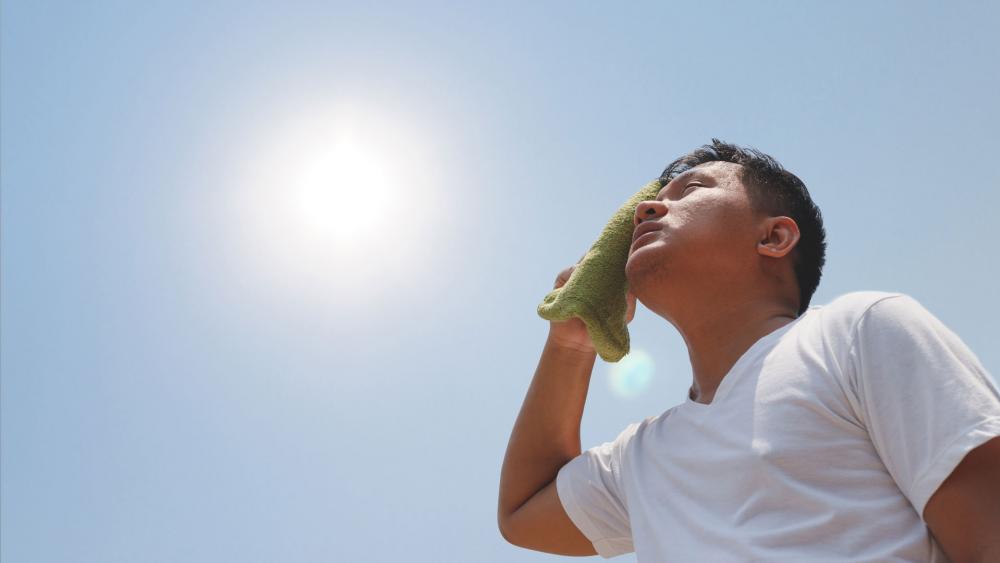 WASHINGTON – Dangerously hot temperatures are scorching much of the nation and putting emergency officials on edge.

In the nation's capital the heat index – that is how hot it feels – will approach 115 degrees.

In the coming hours, the National Weather Service expects more than 100 local heat records will be shattered – and get this, more of those will be at night as temperatures won't cool down below the upper 70's to 80's.

From Chicago to Philadelphia and Charleston to Syracuse, triple-digit temperatures are expected the next few days with heat indexes around 110 degrees creating a potentially deadly situation.

"The heat is really something that can suffocate you," says Dr. George Chiampas at Northwestern Memorial Hospital.

According to the Centers for Disease Control, extreme heat kills more than 600 people each year. Now cities like Chicago are activating extreme weather plans and asking citizens to look out for their neighbors. "This means that if you have a neighbor who is vulnerable, who is elderly, who is sick, or otherwise infirm, please make a special effort to check on them over these next few days," says Chicago Mayor Lori Lightfoot.

The mayor also implores: don't leave your kids in the car.

"If you stumble upon something like that, by any means necessary get the kid out of the car and call 911," she adds.

Already in Connecticut, seven children were hospitalized after suffering from dehydration and heat exhaustion at a summer camp carnival.

"It's very important to hydrate your children two hours before they go to an event," says Bill Demaio with Newington, CT Parks and Recreation.

People who work outside are at greater risk.

"We let the guys take as many breaks as possible, myself included. Make sure we have plenty of water," says John Weidel with Superior Roofing.

Experts say even people who are staying hydrated can still experience heat exhaustion or heat stroke, and in that case, it's vital you get to a place that's cool.

And don't forget about your pets. Vets say older or overweight dogs or those with medical conditions can't handle the heat. Pet owners are advised to keep them in the shade, off hot sidewalks, and to keep their water bowls full.