Men drove far and wide to attend the sold-out Conquer Leadership Conference at the Heart to Heart Counseling Center in Colorado Springs.

More than 150 attended the conference that was hosted by Dr. Doug Weiss, head of the American Association for Sex Addition.

The conference was also organized by Conquer Series film Director Jeremy Wiles and his team at KingdomWorks Studios.

Those attending the conference learned the best practices for launching and leading Conquer groups, while interacting with Dr. Weiss and Jeremy Wiles. The event included three days of leadership training aimed at teaching men how to be Conquer Leaders.

"These guys are standing in the gap for men and their families but often it is a thankless job," explains Wiles. "These men are not the guys that the church celebrates on a Sunday morning. They often have to plead with their pastors.  Even when they are given permission to run a course like this at church, it's usually relegated to the room in the far back corner of the church in the basement. But they are warriors bringing healing to families and we think that's worth celebrating."

CBN News previously reported that sex addiction can hook its victims in a much worse way than other vices, such as drugs or alcohol.

Experts say it's not only a serious problem - it's one of the most powerful. However, some also believe that there's good news and hope as science is now telling us what God has always said in His Word - there is hope and a path to the freedom you might not know about.

Attending the conference was personal for some of the men because they had either struggled with pornography or knew someone who had.

Churches must support those suffering from addiction by providing a safe environment where they can seek healing for their mind, body, soul, and spirit, according to KingdomWorks.

Returning to the truth of the gospel will help those who are suffering to overcome their secret struggles. Pastors can no longer afford to be silent, especially during these tough times when the world needs the church.

One leader said, "The Conquer Series Leadership Training was an exceptional time of inspiration, equipping, and refreshing in the middle of a very difficult ministry. KingdomWorks and Heart to Heart Counseling Center connected me to the prophetic purpose of this ministry – to restore the spiritual authority of the church. Well-done!"

"This conference put a "face" on the issue of sexual addiction. I interacted with men who are actively engaged in battling addiction and are serious about achieving victory. There was a unity of spirit and a shared goal that was perceptible. I left encouraged and focused on making a difference where God has planted me," explained another attendee. 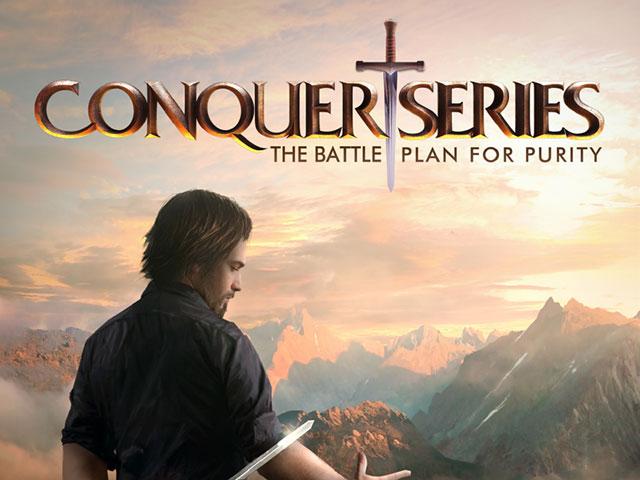 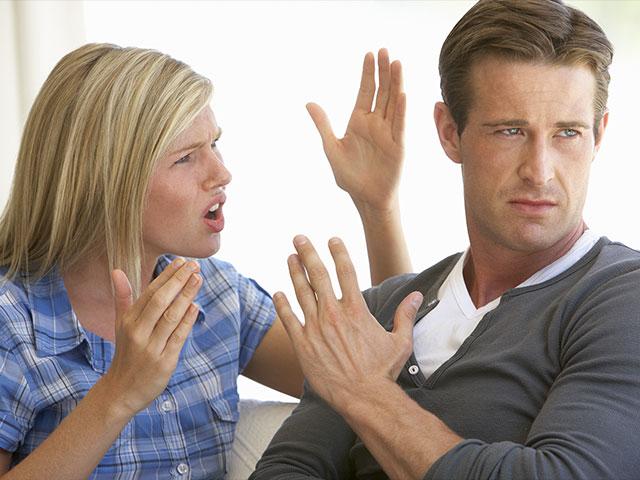