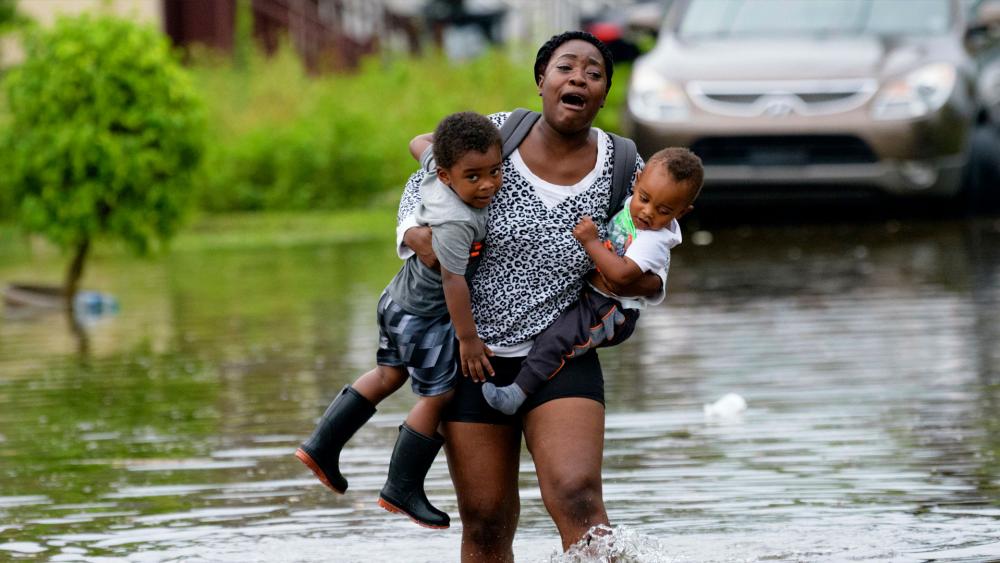 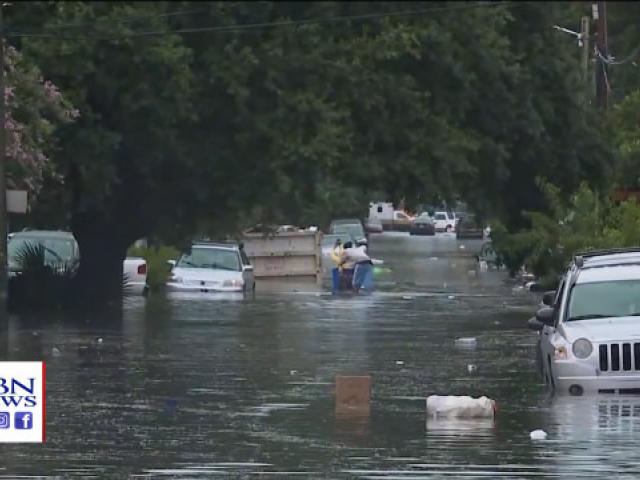 Parts of New Orleans are already under water as a major storm approaches the Gulf Coast. On Wednesday, eight inches of rain fell in just three hours there, leaving streets flooded and the famous French Quarter under water.

Louisiana's Gov. John Bel Edwards has declared a state of emergency as the levee system faces one of its greatest tests since Hurricane Katrina in 2005.

The Army Corps of Engineers in New Orleans says it's confident the levees are in good shape with the Mississippi River expected to reach its highest level in close to 70 years.

On Wednesday, heavy rains tore through homes and a water spout was spotted on Lake Pontchartrain. Officials say this could just be a warm-up for what's coming, asking New Orleans residents to stock up on at least three days worth of supplies. They're also asking for help with preventing any more flooding.

"With more rain in store for New Orleans, this is the time to help us clear debris in front of catch basins," Mayor LaToya Cantrell said in a Wednesday news conference.

The city is telling most residents to shelter in place with others already being ordered to evacuate.

The storm that's brewing in the Gulf is forecast to become a tropical storm Thursday afternoon and a category one hurricane by late Friday or early Saturday, making landfall somewhere between New Orleans and Houston.

"The entire coast of Louisiana is at play in this storm," Gov. Edwards said.

More flooding is expected. In total, forecasters say the storm could bring up to 10 to 15 inches of rain, with parts of the Gulf seeing as much as 20 inches.

The National Hurricane Center warns, "The slow movement of this system will result in a long duration heavy rainfall threat along the central Gulf Coast and inland through the lower Mississippi Valley through the weekend and potentially into next week."