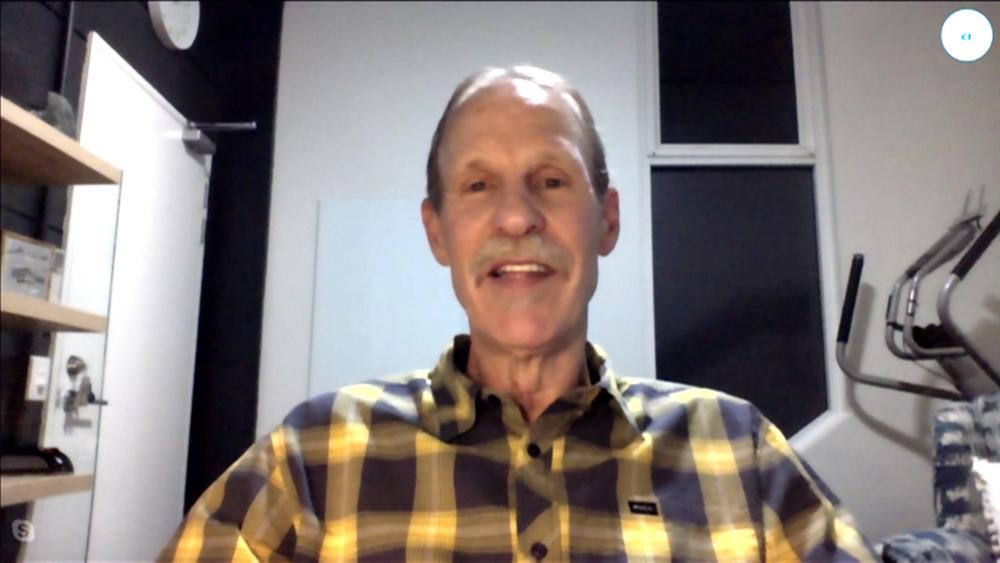 There has been growing controversy over a recent measure passed by the California State Assembly that urges pastors to affirm LGBT lifestyles.

"...in addressing the stigma often associated with persons who identify as LGBT, LGBTQ, we call on the people of California–especially its counselors, pastors, religious workers, educators, and legislators–and the institutions of California with great moral influence–especially its churches, universities, colleges, and other schools, counseling centers, activist groups, and religious centers–to model equitable treatment of all people of the state; and be it further."

Dr. Kevin Mannoia, chaplain of Azusa Pacific University and the former head of the National Association of Evangelicals, has been viewed by some opponents of the resolution as supporting the measure in some form.

The measure was initiated by Assemblyman Evan Low, who tweeted about Mannoia's support of the measure saying, "Former President of the National Association of Evangelicals & Chaplain at @azusapacific speaks in support of #ACR99, to reaffirm our values of love and dignity while also acknowledging the harmful practice of #ConversionTherapy."

@Kmannoia, Former President of the National Association of Evangelicals & Chaplain at @azusapacific, speaks in support of #ACR99, to reaffirm our values of love and dignity while also acknowledging the harmful practice of #ConversionTherapy . @TrevorProject @eqca @NCLRights @HRC pic.twitter.com/NpiuWBdO9t

CBN News has attempted to reach Mannoia for comment but he has not responded. But he expressed his views during a June 20 hearing.

"One of the underlying interests that I have is to change the tone of this entire conversation throughout communities, the state and frankly the nation," Mannoia said. "That may be a bit far-reaching and I may be a bit naive even presuming that that could happen, but I think in the state of California if we change the tone here it may affect others across the country."

Mannoia went on to say, "You have a letter that I have written so I don't need to rehearse that. Together we're committed to compassionate treatment of all people, created in the image of God. Honest. Gracious treatment of one another reflecting Christ well. I know that we live in an increasingly pluralistic culture. I'm one person who has walked all my life with Jesus Christ as my friend and guide and I've lived under the authority of God's word, including the Bible. And yet I recognize that I and those like me are not alone in this state or this nation. There are people and even fellow ministers who do not support my being here with Evan. And I also realize that there are people who do not support Evan and his being here with me and with this particular resolution."

Pastor Dan Carroll of Water of Life Community Church in Fontana, CA is a friend and colleague of Mannoia.

He believes the intent of the resolution, as well as Mannoia's support of it, has been misrepresented by conservative media outlets.

Carroll said he and about 30 other pastors have met with Low to tone down rhetoric between Christians and the LGBTQ community.

"It's a resolution," Carroll said in an interview with CBN News.  "It's not a law. That's really important to say. Nobody's being forced to do anything. It's a suggestion."

Carroll went on to offer insight into how ACR 99 was drafted by Low with input from he and several others pastors.

"A year ago, we had AB 2943," explained Carroll. "That was a law and it was a very restrictive and oppressive law. It's a law that would have forced us to withdraw books from our bookstores that were anything in those books that were not pro-gay, not pro-homosexual."

"So, we've had those kinds of discussions and during the time that we had these discussions, we contacted our local assembly people and we ended up in a discussion with Evan Low who was the author of AB 2943."

"He was willing to pull the bill and use a resolution instead of the bill, and that's what ACR 99 is," said Carroll. "The resolution was written several different times, probably six or seven different times for us, and then Evan actually used his own resolution as the final. And it wasn't something that we all embraced at any level."

Carroll pointed out that he and the other pastors agreed with the resolution's condemnation of so-called conversion therapy, a practice that attempts to change unwanted same-sex attraction or gender confusion. The resolution condemns the practice calling it "unethical" and "harmful."

"They call it conversion therapy," he said. "But after sitting at the table with them for extensive periods of discussions, it's quite clear to us that their interpretation of conversion in the gay community and our interpretation in the Christian community are very, very different. So, what we see and what they see, how we view conversion therapy is very different, so we actually opted not to use the term anymore. Because we felt it wasn't clear. It just wasn't clear. When they're discussing conversion therapy when we're discussing it, it's quite a different discussion. We're talking about two different things."

In a statement to CBN News, Azusa Pacific said, "Dr. Kevin Mannoia did not represent Azusa Pacific University when he testified in Sacramento. He appeared on behalf of some clergy and pastors."

"Azusa Pacific University remains steadfast in our biblical and orthodox beliefs," the statement continued. "The university has not supported the resolution. We are committed to our Christ-centered mission and grateful for the religious freedom that enables us to proclaim the truth of Christ in the public arena."

Meanwhile, Carroll said he believes Mannoia is getting a bad rap for his support of ACR 99.

"Without Kevin Mannoia's involvement in this, we would be fighting AB 2943 in court right now," said Carroll. "We would be using our resources to fight a bill that would have gone through the court system for years. And it was money we can use to care for the poor, to do ministry that we would have been spending on that bill."

He continued, "Kevin, because of his relationship, he also met with Evan Low, at the same time that I did."

"And so, Kevin's support of the bill, is really a support for the positions that say, 'we do not agree with coercive behavior. We don't agree with wounding and hurting people.' We agreed with those statements."

"Kevin's enthusiasm, if you would, I think he overstepped a bit," admitted Carroll. "And so, he's gotten a lot of flak for that and taken a lot of abuse for it."

"But really the truth is that Kevin holds to biblical perspective and his heart is to try and build relationship with the gay community so we can talk. It's the same perspective that I have."

The resolution now heads to the California's state senate for a vote.