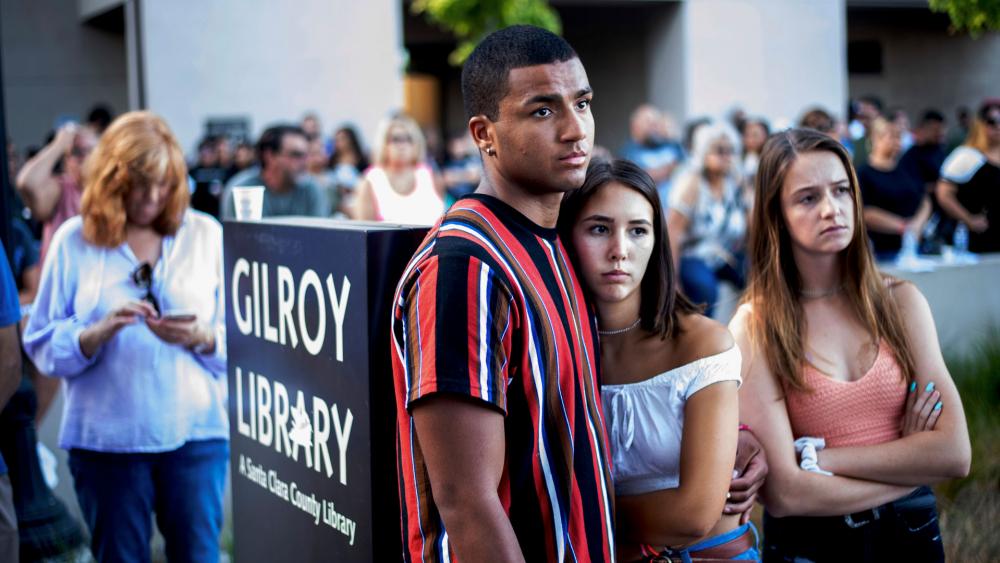 Authorities are investigating social media posts made by the suspected gunman in the California festival shooting.

The shooter, now identified as 19-year-old Santino William Legan, killed three people – including two children – and wounded at least 12 others.

Before the shooting, Legan, who called himself Italian and Iranian on social media, is believed to have posted two photos on Instagram.

One post criticized the popular garlic festival and the other was sent just minutes before he opened fire.

Legan also allegedly posted about the extremist book "Might is Right" which discusses survival of the fittest and might over morals.

Gilroy Police Chief Scot Smithee said, "We don't have a motive for the shooting as yet. We are investigating all leads and if there was a potential second suspect. It's too early to determine if any of the victims were targeted, or if the shooter fired indiscriminately."

Some have tried to portray the suspect as a white supremacist, but others have argued that his Instagram posts blasted 't*** whites', expressed anger at Latinos, and praised his grandfather who was named after a key Shia Islamic figure. So it's hard to know the truth about his motivations.

Meanwhile, Chief Smithee commended his officers for their swift actions, despite thousands of people caught near the cross fire.

Gilroy Mayor Roland Velasco is calling this a "senseless shooting," and offered prayers to the families of those injured and killed.

"We stand with you and we will be providing any assistance that we can in the days and weeks ahead," he said.

Among the victims killed was 6-year-old Stephen Romero, who was described as a kind, happy, and playful child.

Thirteen-year-old Keyla Salazar was also killed during the shooting. A GoFundMe was set up for Keyla's family. So far, the effort has raised $41,200 of the $50,000 goal.

The oldest victim killed during the shooting was 27-year-old Trevor Irby. He had recently graduated from college in New York.

Several organizations are showing support to the victims' families by offering assistance with medical bills and counseling.

Police continue combing through social media accounts, searching for clues leading up to this brutal crime. 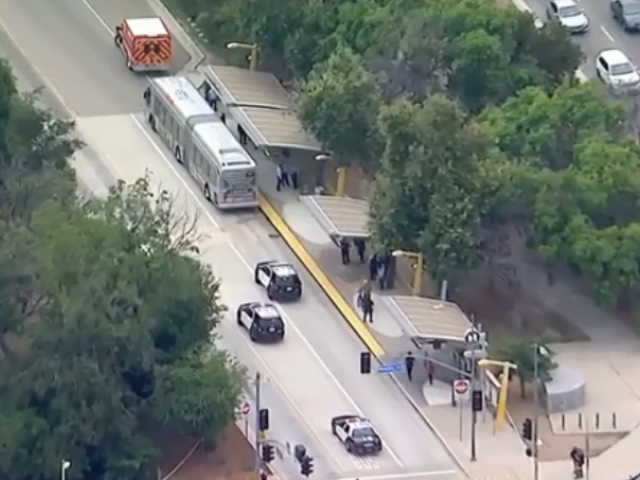 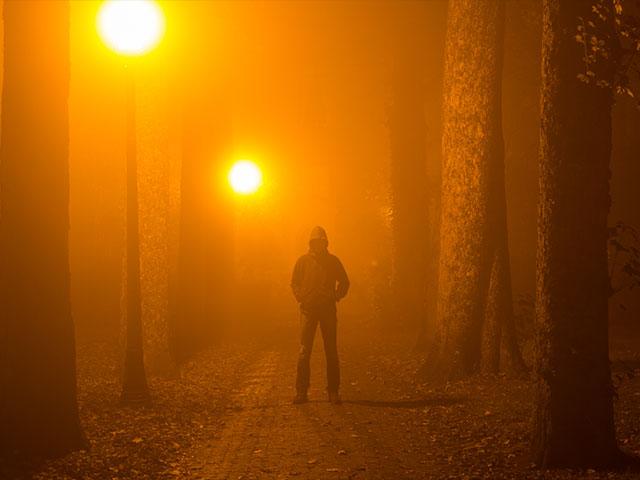