'Remain Vigilant': Residents Advised to Be on Their Guards as Barry Moves North 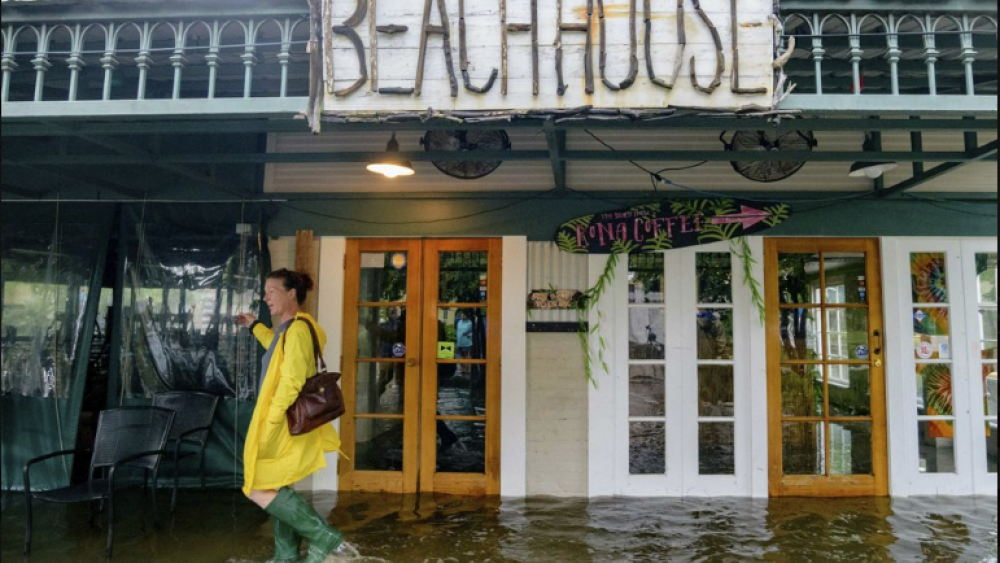 'Remain Vigilant': Residents Advised to Be on Their Guards as Barry Moves North

Tropical Storm Barry turned into a tropical depression Sunday afternoon, but Gulf coast residents still are being warned not to let down their guards.

Flash flood watches have been in effect not only in much of Louisiana and Mississippi, but also in parts of Arkansas, eastern Texas, western Tennessee and southeastern Missouri.

While the Gulf coast did not suffer catastrophic flooding, residents across the area are still advised to pay attention to tornado and flash-flood warnings and watches as the storm moves north.

"Much of the southern portion of the state is still experiencing heavy rainfall that could lead to flash flooding, and we're in elevated risk for tornadic activity," Louisiana's Gov. John Bel Edwards (D) warned at a news conference.

Even though officials downgraded Barry to a tropical depression, Edwards stressed it is still something to watch closely.

"So we continue to stress what we said yesterday, and that is not to let your guard down and become too complacent too soon; remain vigilant and pay attention and watch the advisories that come out," he said.

"We absolutely made it through the storm – beyond lucky, we were spared," she said. "It seemed as those bands moved closer to New Orleans, it seemed to just go around us."

The Coast Guard did have to rescue people and pets from flooded areas south of New Orleans. A spokesperson says they rescued some from roof tops.

In one instance, the Coast Guard airlifted a 77-year-old man with a dog after officials say his home took on four feet of water.

A store owner in New Iberia, Louisiana, says Barry flooded his building with more than a foot of water, ruining furniture and computer equipment.

Still, Edwards says the main levees on the Mississippi River did not fail and were expected to hold up through the storm.

Accuweather's Mark Mancuso tells CBN News, "Flood watches are out from Louisiana all the way up into Missouri. Also the flood warnings – places that have seen recent torrential downpours."

"And there's also the possibility of a few more storms that could spin up into brief tornadoes," he continued. "There could be some localized wind damage moving up into the mid-South for today." 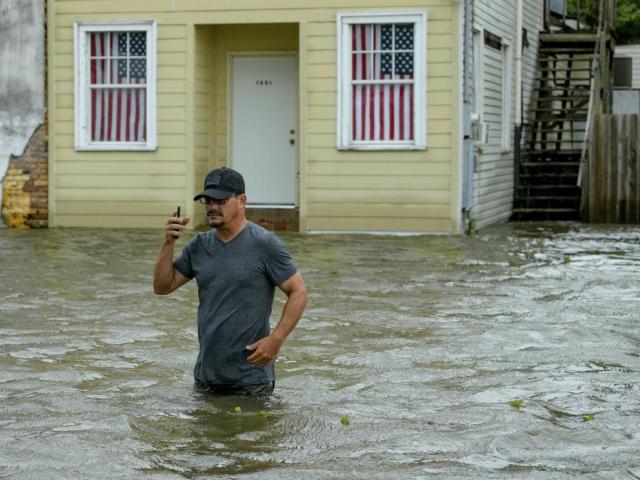