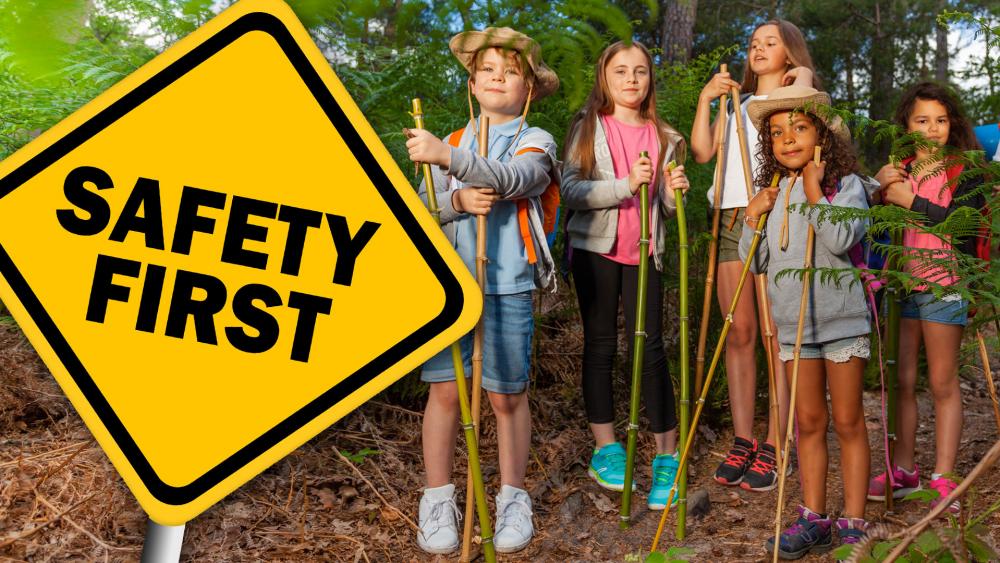 Summertime church youth group events/field trips should be a fun and meaningful time for all. However, three recent stories should remind parents of the dangers when their teens/children are playing contact games or sports at church-related events.

An Oregon youth pastor who broke his neck at a church camp while playing "Bubbleball" has filed a lawsuit against Walmart for his injuries totaling more than $3 million.

The Oregonian reports Joshua Ashley of Milton-Freewater and his wife allege that the Bubbleball was in "an unreasonably dangerous and defective condition" and that Walmart, Inc. failed to inspect it for any defects or warn users of potential dangers.

Ashley, 32, has been bedridden for nearly a year after the accident, but has regained some movement as the injury to his neck didn't sever nerves, his lawyer Ron K. Cheng told the newspaper. He continues to suffer from memory loss.

According to the newspaper, Ashley bought the ball from Walmart. His lawsuit included a photo of the box which advertised it as the "MOST EXTREME CONTACT SPORT EVER!''

The suit wasn't filed against the manufacturer of the product because "we don't even know who they are,'' Cheng said.

"If you're going to sell products at a cheaper price, you have to make sure it's safe,'' he added.

Randy Hargrove, a Walmart spokesman, told the newspaper the company just learned of the suit.

"We expect our suppliers to provide products that meet all applicable laws,'' Hargrove said. "We are reviewing the complaint and will respond as appropriate with the court.''

Ohio high school senior Erin Horn knows about the risks of playing Bubbleball. She suffered a traumatic brain injury while playing the game at another church event last year. She now spends her days confined to her Solon, Ohio home.

She told television station WKYC 3 the balls are not as safe as people think they are inside a big, inflatable ball of plastic.

"I don't even think they should exist," Horn said. "I think the risk is too high. I wouldn't want anyone to go through what I did."

Horn has also sued the organizers of the event and the church were it was held.

The bubbleball industry told the station it receives very few reports of injuries and calls bubble balls "extremely safe." The Bubbleball Business Association has a list of safety stops on its website to ensure participants aren't injured while playing with bubble balls.

A 15-year-old girl's family made the difficult decision of taking her off of life support last week after she fell off a raft into the Ocoee River in Polk County, Tenn., during a church youth trip and got caught underwater.

According to Chattanooga television station WTVC, a rafting guide tried throwing a rope to Yariennys Hernandez of Leesburg, Fla., but the rope became wrapped around her leg and took her under the flowing water. Her life jacket also slipped off.

According to the GoFundMe page, Hernandez's doctors said she had no hope for recovery, so her family decided to take her off of life support the next day.

The Good News Church in Leesburg released the following statement.:

"Good News is deeply saddened by the tragic accident that took Yari Hernandez's life. Please keep Yari's family, friends and her church family in your prayers.

"Brothers and sisters, we do not want you to be uninformed about those who sleep in death, so that you do not grieve like the rest of mankind, who have no hope. For we believe that Jesus died and rose again, and so we believe that God will bring with Jesus those who have fallen asleep in him.""