After Thursday’s Quake, Seismologists Warned of More to Come 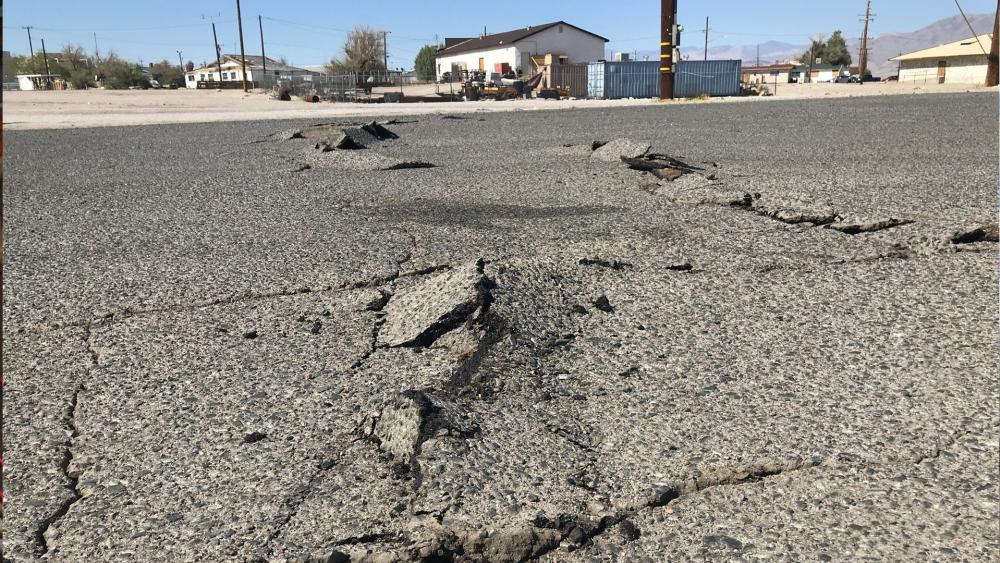 California is on alert for more aftershocks after the southern part of the state was hit by a 6.4-magnitude quake Thursday, the largest since 1999.

"There is a about a 1 in 20 chance that this location will be having an even bigger earthquake within the next few days that we have not yet seen the biggest earthquake of the sequence," said seismologist Lucy Jones.

California, now under a state of emergency, after the largest earthquake in 2 decades hits near the small desert town of Ridgecrest, about 150 miles from Los Angeles.

"We lost everything that we had in a matter of minutes," said one Ridgecrest resident. "I have no TVs, no dressers I have nothing."

Surveillance video from inside a convenience store captured the moment shortly after 10:30 in the morning local time when the quake hits, sending employees running for cover and items flying off shelves.

Patients at a local hospital in Ridgecrest forced to evacuate the building after suffering minor injuries.

"My computers were flying on to the ground, the water bottle container was shaking," said a hospital nurse.

The quake so powerful, it was picked up on a seismograph in Pennsylvania and left a a large crack clear across this highway in Southern Cal.

Firefighters in Ridgecrest, a town of 28,000 people, scrambled to put out a number of fires.

The earthquake lasted about 20 seconds and was felt throughout Los Angeles - as far north as Fresno and as far east as Las Vegas, Nevada. It was even felt in Mexico, where buildings were evacuated in Tijuana.

There have been more than 100 aftershocks since. 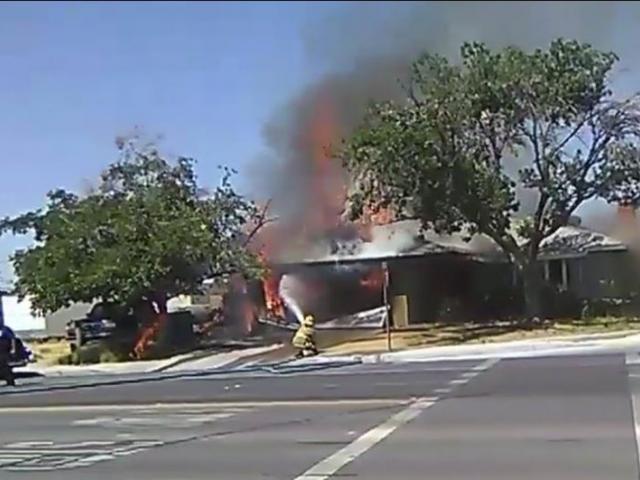