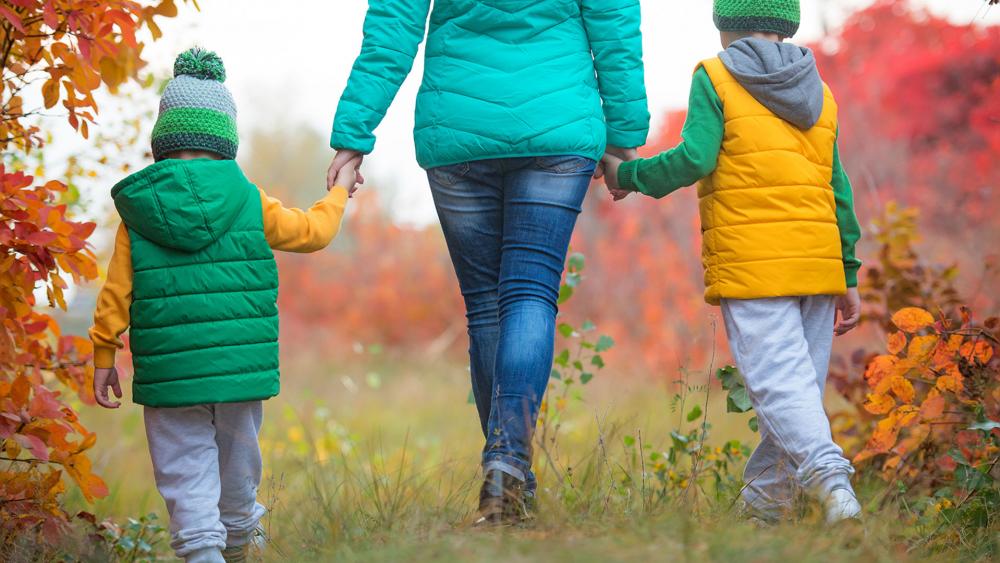 A new study reveals that it's the mother's influence that guides their child's spiritual walk in Christian homes in the US.

The report by the Barna Group found that 68 percent of people said it was their mother's faith that influenced them versus 46 percent who responded that it was their father's.

Other data collected found 37 percent said it was their grandparents who influenced their faith development.

Sixteen percent reported it was a non-relative and 14 percent said it was a friend.

Barna reports that a person's knowledge of Christianity during childhood, appears to be linked to their spiritual beliefs even into adulthood.

More than a third of those polled said they came to Christianity for reasons other than a positive interaction during their youth.

In fact, some say their faith developed despite having a negative interaction in the home.

The study also found that 59 percent said they were a Christian as an adult because a member of their household "passed their faith down to me."

CBN News has reported that religious behavior by an adult does have a substantial impact on a child. Parents who talk the talk but don't walk the walk when it comes to faith, are more likely to raise children who grow up rejecting religion completely. 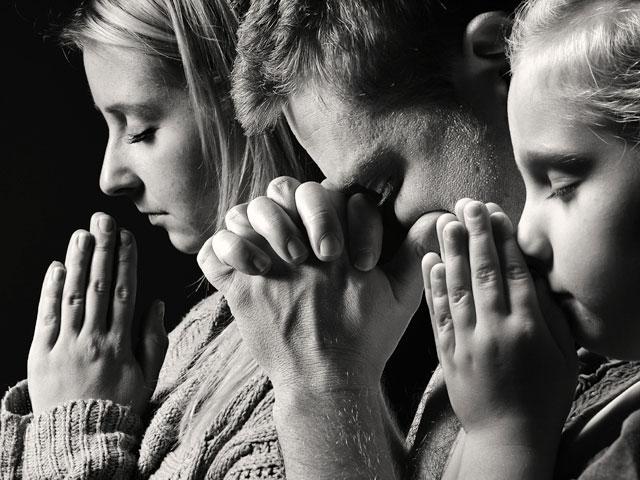 Want Your Kids to Follow Your Faith? Study Shows 'Nones' Reject Religion Because of Parents 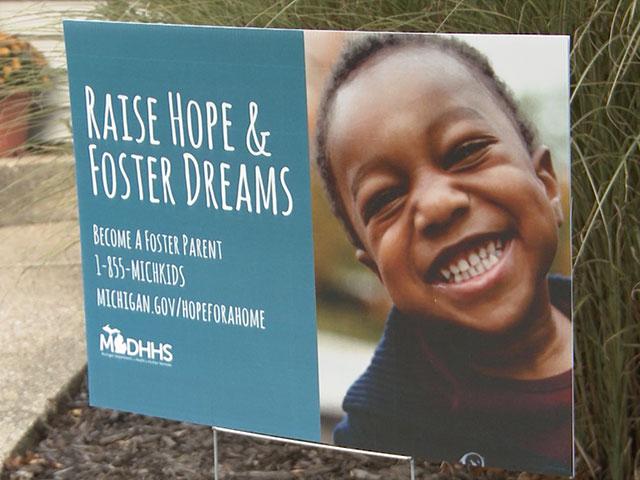 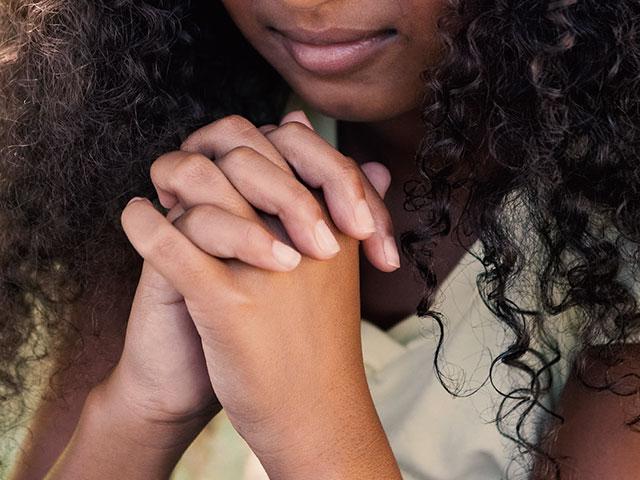