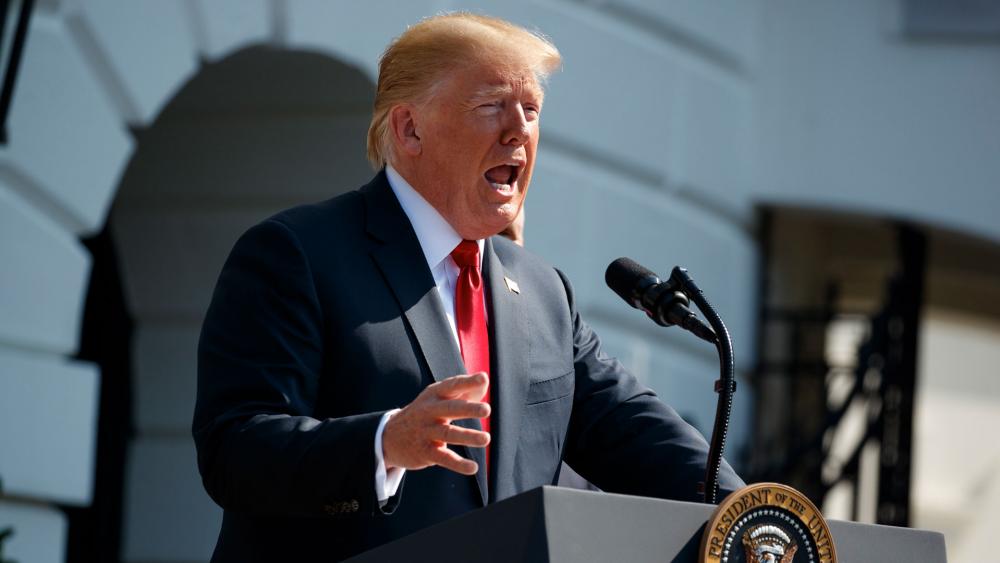 The nation's economy slowed sharply in the second quarter even while consumers increased their spending.

The Commerce Department estimates the gross domestic product, which is the economy's total output of goods and services, grew at a 2.1 percent annual rate from April to June. That's a drop from the 3.1 percent increase the country experienced in the first quarter.

But consumer spending rapidly grew by 4.3 percent after the first quarter's poor performance of only 1.1 percent.

Consumer spending is responsible for about 70 percent of economic activity. Auto sales especially led to the increase. But the boost in household spending was countered by a widening of the trade deficit and the slower rebuilding of business inventory.

Economists also pointed out that business capital investment dropped in the second quarter for the first time in three years. That could be the result of hesitance by companies to commit to projects because of the uncertainty associated with the trade war between the US and China, the world's two largest economies.

The Associated Press reports most analysts think the US economy could slow during the rest of 2019 as a result of global weakness and the trade war.

AP also reports that China's growth dropped last quarter to its lowest level in at least 26 years after President Donald Trump increased his tariffs on Chinese imports to pressure China over the methods it uses to counter American dominance in technology.

The head of the president's National Economic Council, Larry Kudlow, said last year's four rate increases by the Fed are to blame, instead of Trump's trade policies for the drop in business investment.

In a CNBC interview Kudlow said, "I don't think the trade factor is nearly as important as the monetary factor. I am hoping that monetary policy makes the shift that investors are expecting."

The president responded to Friday's GDP report, tweeting, "Q2 up 2.1%. Not bad considering we have the very heavy weight of the Federal Reserve anchor wrapped around our neck. Almost no inflation. USA is set to zoom!"