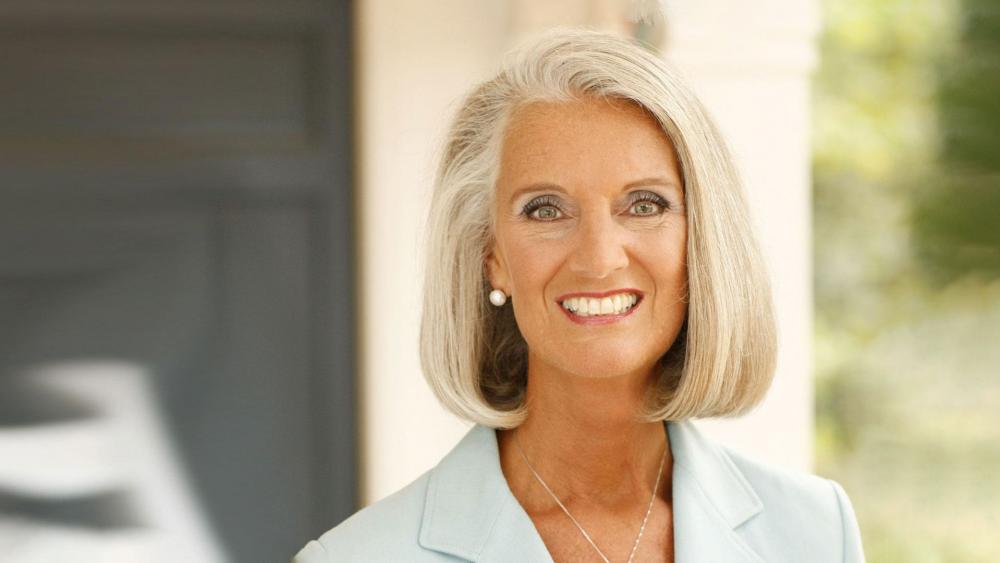 In a Father’s Day tribute, Anne Graham Lotz shared that the reason she was able to deliver remarks at her fathers funeral was due to the “supernatural equipping” of the Holy Spirit.

Faithwire: One Year After Billy Graham’s Death, Tributes Pour in for Famed Evangelist

Lotz, reflecting on the funeral of the world-renown evangelist, her father Billy Graham, shared in a blog post that the only reason she was able to give a message at the funeral was because of a miracle.

On Father’s Day this past weekend, Lotz, who is the founder of AnGeL Ministries, shared that one of her “recurring nightmares is to find myself on a stage with people looking at me, yet I have no prepared message to give.”

She shared that in the months prior to her father’s death, she was told that she should prepare “any remarks I might be asked to give at his service.”

“Yet as hard as I tried, I could not come up with anything beforehand. I trusted that God would give me what He wanted me to say, if and when the time came.”

The time came in early 2018, when Billy Graham passed away on February 21, with the funeral service following on March 2.

When the time of the funeral service came around, Lotz found herself to be unprepared for her speech. According to Lotz, she had tried to prepare but did not have time.

“One hour before the service began, I was overcome by the fear of standing up to speak at my father’s funeral,” she shared. “I knew the audience would include the President of the United States and his wife, the Vice President and his wife, the governor of our state, senators, congressmen, and just about every well-known leader in the evangelical world.”

Faithwire: None of Us Would Know Billy Graham’s Name if This Disappointing Turn-of-Events Didn’t Take Place in His Life

“Yet I had nothing prepared to say! So I put my head down on a table, closed my eyes, and thought I would pass out. I couldn’t even pray. It was as though my reoccurring nightmare had become a reality,” she wrote.

She walked up to the stage, still in a panic of fear, to stand beside her siblings while she anticipated her speech.

“When I stood at the podium, all the fear, dizziness, and grief fell away,” she wrote. “What was left was a clarity of thought and a prophetic message that I knew, even as I heard my own words pouring forth, was a manifestation of the Spirit of God who is Jesus in me.”

“I knew, and am still convinced today, that it was the Spirit’s supernatural equipping of God’s feeble child for that moment,” she declared. “I believe my father was honored, Jesus was exalted, and God was glorified as His Word went forth to the entire world through television, livestream, and social media.”

She ended her story with an encouraging word, telling readers “And if God could do that for me, He can do it for you, too.”

“Tell others that they have a Heavenly Father who loves them. Who sent His own Son to die to take away their sin and guilt. And that if they place their faith in Him, they would be forgiven, reconciled to the Father, and receive eternal life. Just do it! Scared!”

What Did She Say in Her Tribute?

Around 2,000 people gathered in a large white tent in Charlotte, North Carolina in March 2018 to honor the life of Rev. Billy Graham.

As previously reported by CBN, in a speech to the crowd, Lotz urged attendees, viewers, Christians, and churches around the world to “wake up.”

“I believe, from Heaven’s perspective, that my father’s death is as significant as his life. And his life was very significant. But I think when he died, that was something very strategic from Heaven’s point of view,” Lotz said.

Faithwire: ‘This Nation Is in a Mess’: Why Billy Graham’s Daughter Believes His Death Could ‘Shake the Church’

Lotz added that she believes that her father’s death was a shot from Heaven, urging the world to wake up because Jesus’ return is imminent.

You can watch the full message below:

'I Could Hear the Clear Whisper of the Spirit': Why Anne Graham Lotz Believes She Is Healed of Cancer 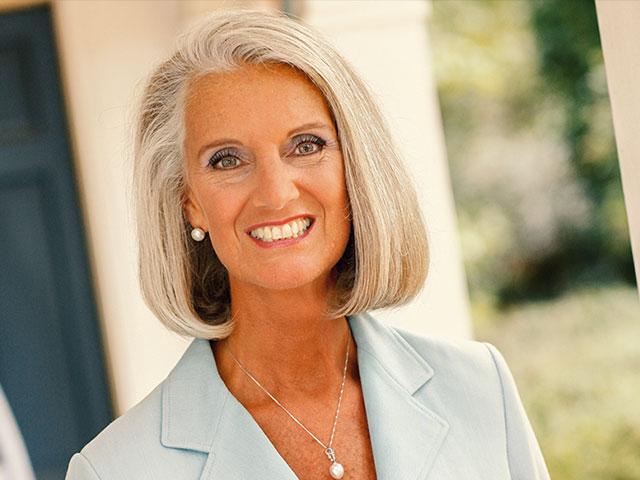 'Your Prayers Have Helped Carry Me': Anne Graham Lotz' Cancer Treatment Not Over Yet