Andy Stanley: Picking and Choosing from the Old Testament 'Slows Us Down, Divides Us Up, and Confuses' 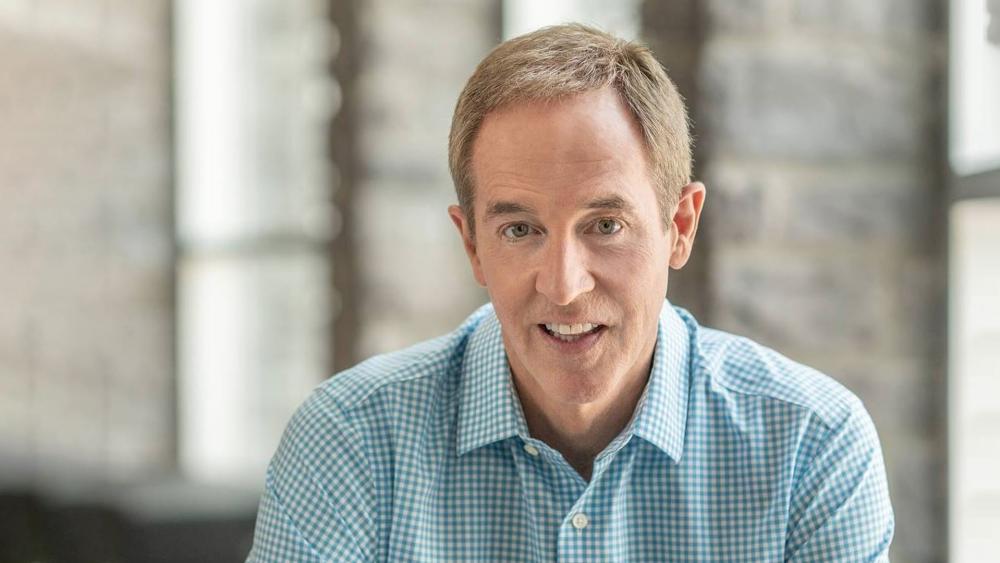 Andy Stanley is the senior pastor at the North Point Community Church in Alpharetta, Georgia.

In a recent interview with 100 Huntley Street, megachurch pastor Andy Stanley discussed some of the controversial claims he made in his latest book, Irresistible: Reclaiming the New that Jesus Unleashed for the World?

Faithwire: Andy Stanley Tells Us About His Mission to Combat ‘Misinformation About Faith, the Bible, and Christianity’ and Reach an Unbelieving Generation

Since Stanley’s book release, he has received pushback from various critics about claims he made about “unhitching from the Old Testament.”

In Irresistible, Stanley argues that the modern church needs to “unhitch from the Old Testament,” and be stripped of “old covenant leftovers” that only “slow us down, divide us up, and confuse those standing from the outside peering in.”

In his interview with Maggie John of 100 Huntley Street, he explains that although the Old Testament is crucial to read and study, Christians get too caught up with the laws mentioned in the text.

Stanley, who is the founder and senior pastor of North Point Community Church in Atlanta, details how the Old Testament foreshadows many promises, which are fulfilled throughout the New Testament.

God’s fulfillment of these promises helps pave the way for the New Testament covenant.

Unhitching From the Old Testament

Stanley explains further that the promises God makes to Israel in the Old Testament are crucial to understanding the New Testament, as well as setting the background to the coming of Christ.

“God didn’t change; the covenants changed,” Stanley said. “It’s a brand-new covenant. But to get to the new, we had to go through the history of the old.”

According to Stanley, Jesus is “the reason we take the Old Testament seriously.”

“When we, as new covenant people, dip into the old covenant and pick out the parts that we like, or that suit our purposes, and bring them over to the new covenant, things get very confusing,” he said.

He pointed out that the old covenant was perfect for Moses, and for what God was doing, but on the night of Jesus’s arrest he said: “I am establishing a brand new covenant.”

“He took the most sacred meal that a Jew could have, Passover, and said ‘from now on when you celebrate this meal, you think about me.'”

Stanley argues that there is no starker way for Jesus to emphasize the importance of the new covenant.

“The old covenant was designed to end when Jesus came, and when he came he inaugurated a new covenant for the whole world,” he points out.

Stanley notes that the writer of Hebrews says (in 8:13), “By calling this covenant ‘new,’ he has made the first one obsolete; and what is obsolete and outdated will soon disappear.”

Looking to the New Covenant Instead

In the interview, Stanley continues to point out that the new covenant is superior to the old covenant. It is “simple and inviting.”

Faithwire: 12 ‘Most Effective’ Preachers in America: See Who Made the List

Throughout the Old Testament, 613 old covenant laws can be found, whereas the new covenant consists of loving Jesus wholeheartedly, the Atlanta pastor continues.

Due to the fact that it is a single standard, “the answers become terrifyingly clear, because we almost always know what love requires of us.”

Last month, Stanley appeared on the Premier Christian radio station, “Unbelievable, with Jeff Durbin, to debate whether or not Christians should unhitch from the Old Testament.

During the conversation, Stanley says that “the Old Testament is at the beginning of our book, but it is at the back of our apologetic method.”

The problem is, “when we are children, they give us the whole thing, Old Testament, New Testament.. nobody tells us that ‘it’s arranged around covenants — it’s God’s holy inspired and infallible word — and, you know, to be careful in there.’”

Will Maule of Faithwire writes:

“All Andy was arguing for, he said, is a gospel-sharing approach that will meet atheists half-way in attempting to explain the Christian worldview and not isolate or ostracize those who have no faith.” 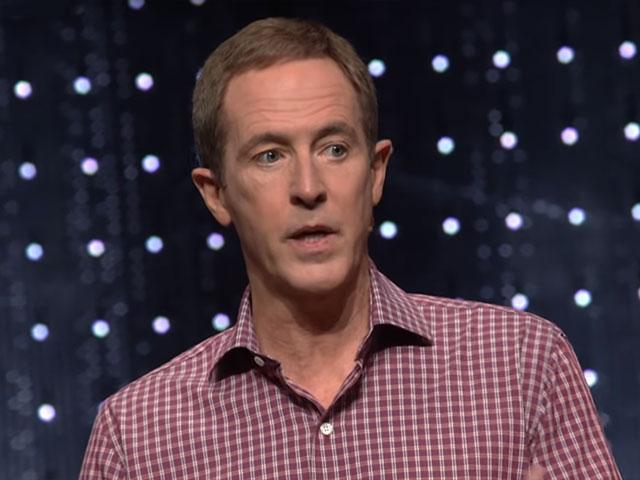 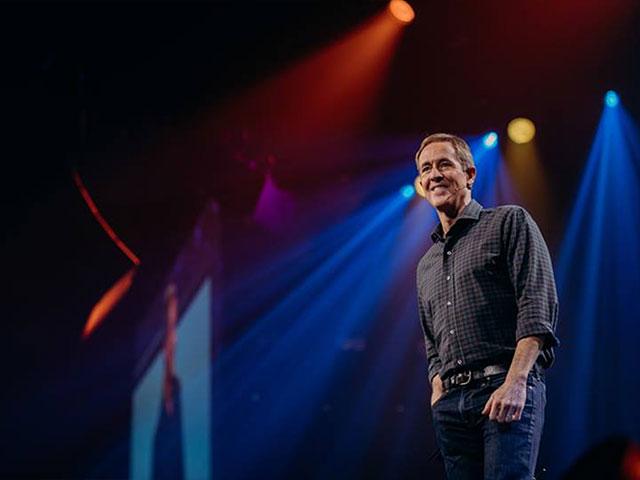 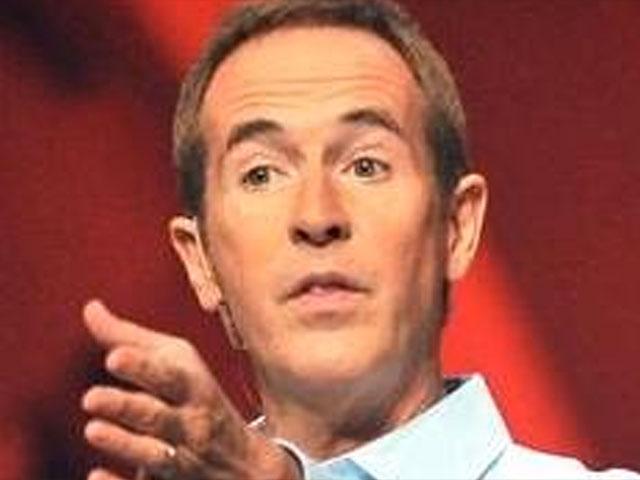