Va. Beach Contractor Remembered as a 'Strong Believer' Who Helped Others 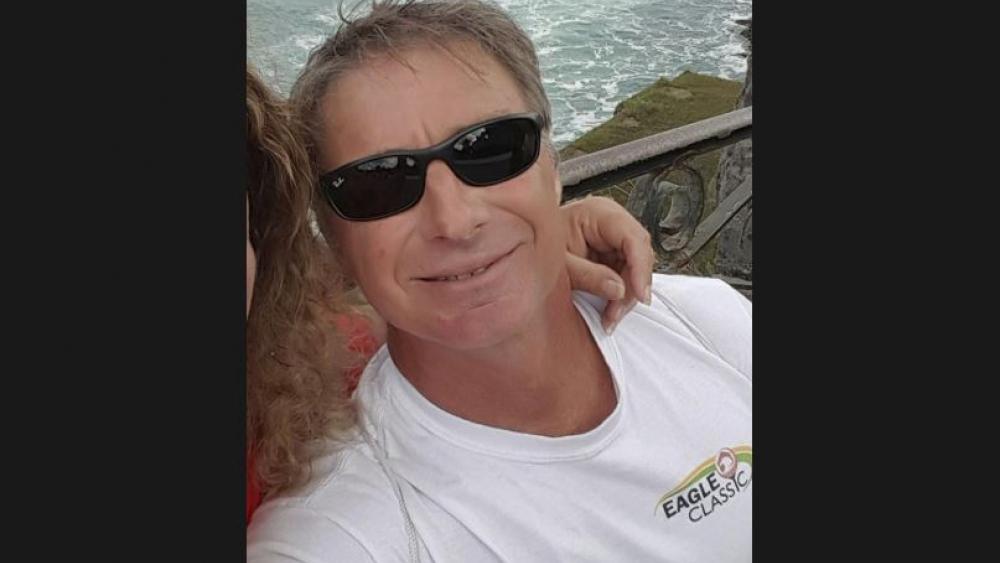 Bert Snelling was remembered by his friends and neighbors on Saturday for his kindness and his willingness to help others.

The Virginian-Pilot reports they said that's how they will always remember him -- as a man who always lent a helping hand.

Snelling was killed Friday along with 11 others in the shooting at the Virginia Beach Municipal Center.

The 57-year-old was there filing a permit, according to officials.

Crosswalk Church member Mariana Rocha told the newspaper she knew Snelling through their church's activities, calling him a "strong believer" and said he led the church's security team.

"He walked the halls of our church to make sure nothing happened. He protected us," Rocha said.

She attended a public vigil for the victims Saturday and called Snelling "the sweetest, sweetest man."

Snelling was married and had a family.  In an online post, Crosswalk's pastor noted Snelling and his wife had just celebrated their 38th wedding anniversary last week.

Snelling's neighbors were shocked to hear that he had been killed.

"He was just always there," Alton Hill, who has lived next door to Snelling for 14 years, told the Pilot.

A GoFundMe page has been set up by members of the Crosswalk Church to help Snelling's wife Sonja with funeral expenses.

Va. Beach Pastor's Son Among Those Killed by Gunman: 'His Beautiful Voice and Spirit will be Dearly Missed'
CBN News Email Updates