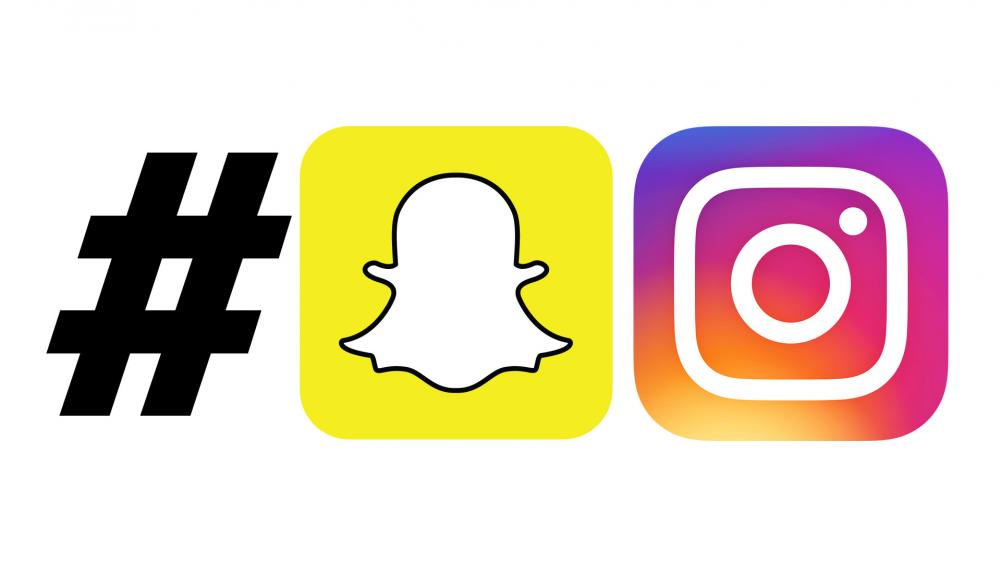 Another headline about the potential dangers of social media is sending a warning to parents: Tech giants like Snapchat and Instagram may not be doing a very good job of protecting children from pedophiles.

The photo-sharing app Snapchat recently featured a filter called "Love Has No Labels" promoting LGBTQ Pride Month. But one of the categories included by Snapchat raised some eyebrows.

Newsbusters reported, the filter had the options to say that love had no gender, race, or religion, as part of the mass-marketed promotion of homosexual "pride" during the month of June. But there was also the option to pick: "Love Has No Age."

Critics say "age" did not seem to fit in the list, unless it was meant to justify pedophilia.

The filter no longer appears to be functioning.

Experts say Snapchat isn't the only concern for parents. Pedophiles use other social media like Instagram to target young people.

The Atlantic reported, a network of users on the platform has allegedly been using the hashtag #dropboxlinks to find and share explicit photos of underage children. Once these users connect, they are thought to trade the illicit material via links shared through Instagram direct messages.

ProtectYoungEyes.com explains in great detail what parents need to be on the lookout for when it comes to Instagram grooming.

In general, the summertime is more dangerous for kids online.

"Just due to having more time, kids hang out with new people during the summer and in larger groups. Parents might have to be more vigilant about who their kid is hanging out with, and whether or not the situation increases the risk of using the internet poorly", Protect Young Eyes.com said.

Of course, parents should also beware that many social media sites allow children to chat live and share images with anyone.

Child Rescue Coalition explains, today child predators have virtually unlimited access to child pornography due to the easy, anonymous, and on-demand availability of these illicit graphic images and videos of child victims.

Parents are encouraged to continue communicating with their kids about the dangers of sharing content and opening unsolicited content online.