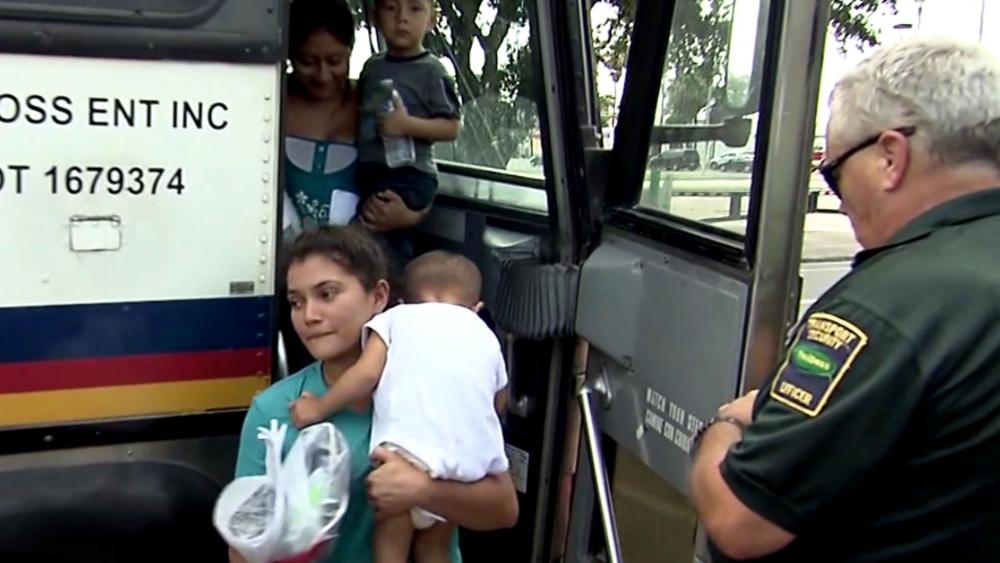 (AP) - The U.S. government has removed most of the children from a remote Border Patrol station in Texas following reports that more than 300 kids were detained there and caring for each other with inadequate food, water and sanitation.

Rep. Veronica Escobar said 30 children were at the facility near El Paso as of Monday. Her office was briefed on the situation by an official with Customs and Border Protection.

Attorneys who visited the station in Clint, Texas last week said older children were trying to take care of infants and toddlers, The Associated Press first reported Thursday. Some had been detained for three weeks, and 15 children were sick with the flu.

It's unclear where all the children have been moved. But Escobar said some were sent to another facility in El Paso.