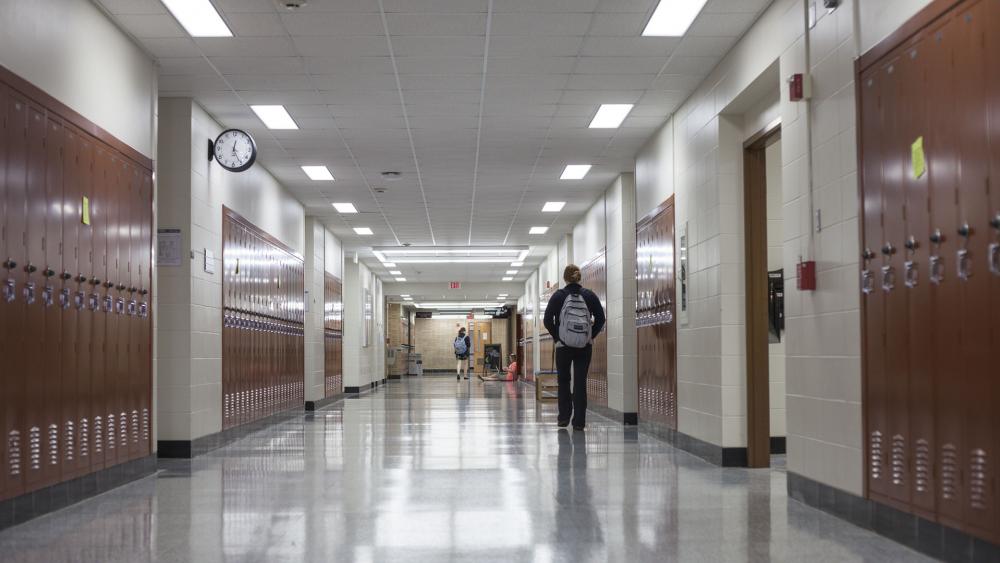 The entire discussion was caught on camera.  The student and the teacher are unidentified in the video.

The student asks the teacher why he kicked him out of class.

"You aren't being inclusive," the teacher said on the video. "I know what the authority thinks and point of view. It's very clear that we make no discrimination on the grounds. I'm sorry what you choose to make an issue about a point that is contrary to policy."

"I think it's silly to have anything other than two genders," the student responded. "It's not scientific what so ever. I stated something that I believe in and you kicked me out of class. I wasn't making a discrimination. I was simply saying there are two genders, male and female. Anything else is a personal identification."

The teacher then fired back telling the student to "keep that opinion to your own house and not in this school. I am stating what is national school authority policy."

"This is an inclusive school. I'm more than one gender in this country. That is my opinion and that is an opinion which is acceptable in the school. I'm afraid that yours, which you are saying there is no such thing as anyone other than male or female is not inclusive. You're choosing to make an issue about this," the teacher added.  "You're making bad choices."

The student then asks if he can go to the research area to resume his classwork, but is told to stay in the room.

"Thanks for wasting my time," the student said as the teacher walks out the door of the room.

The video concludes with the teacher stopping in his tracks, turning around and telling the student, "I am not allowed to tell you how much of my time you've wasted." 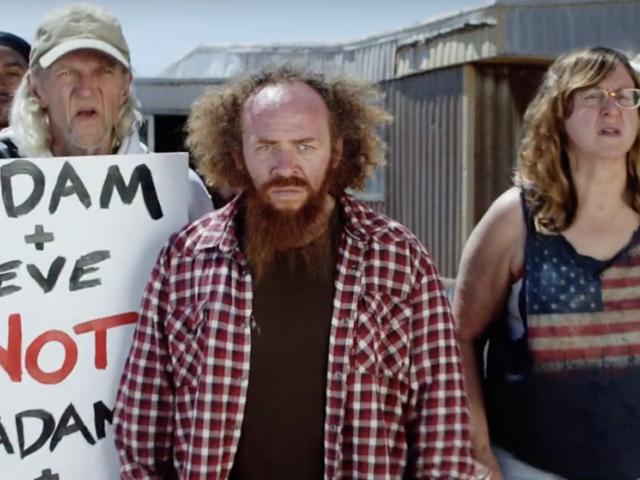